Israel: The Road to Jerusalem

The advice CC received from multiple online sources was that it would be safe to drive on a highway straight down to Jerusalem which runs by the Jordan River and is just slightly into the West Bank, but to gas up before you leave and don't stop. No side trips. No stopping for photo shoots. And that was exactly what we did and found to be good advice.  But in following this plan, there were several photographs that alluded me. I finally got right behind this military tank and got a picture. 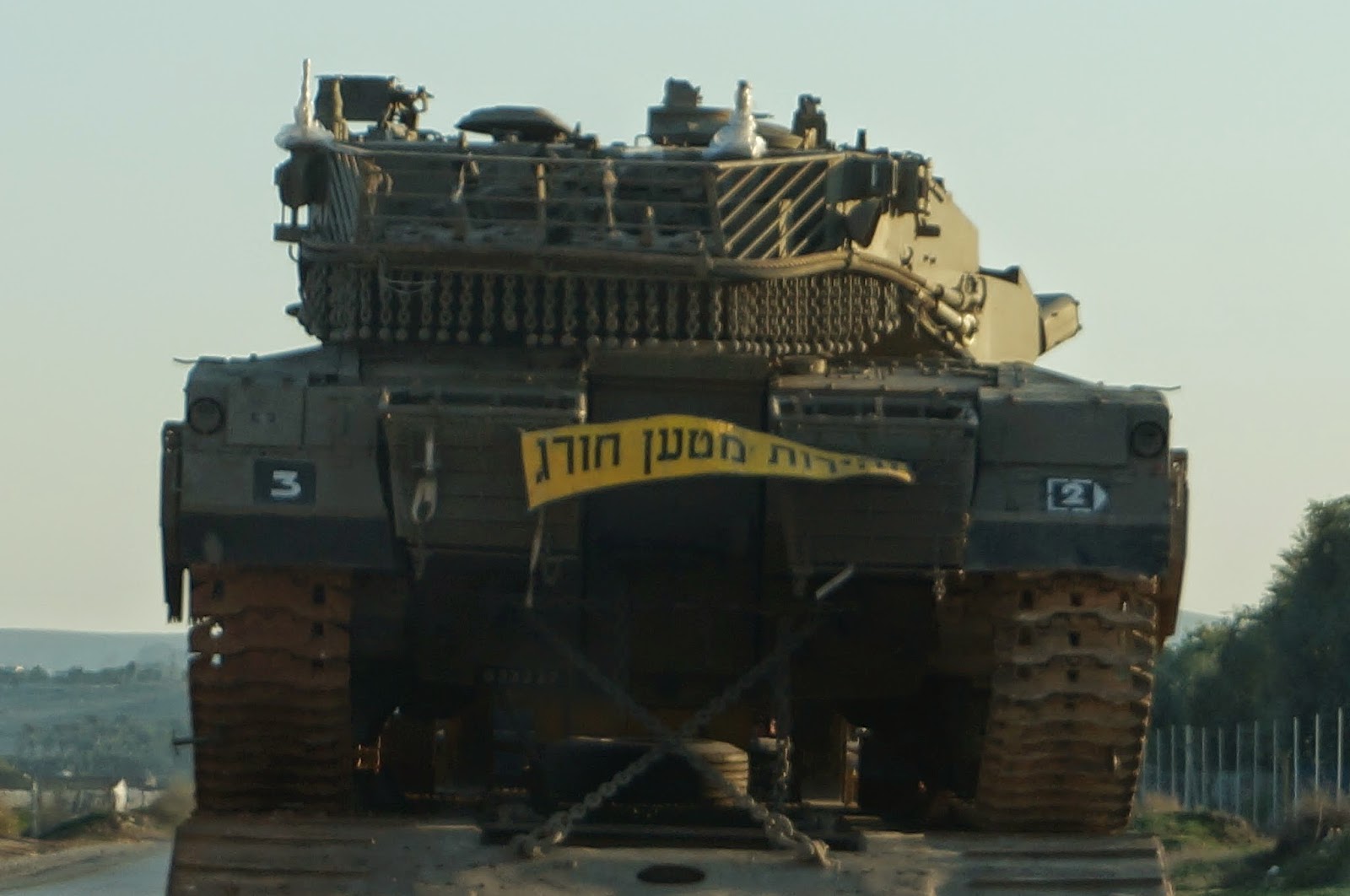 I kept seeing flocks of sheep, something I see quite a bit in Turkey, but I never tire of them. I just kept missing good pictures, as we whizzed by in the car. Finally I put my camera on a mode that takes multiple shots one after another and just hung it out the window. 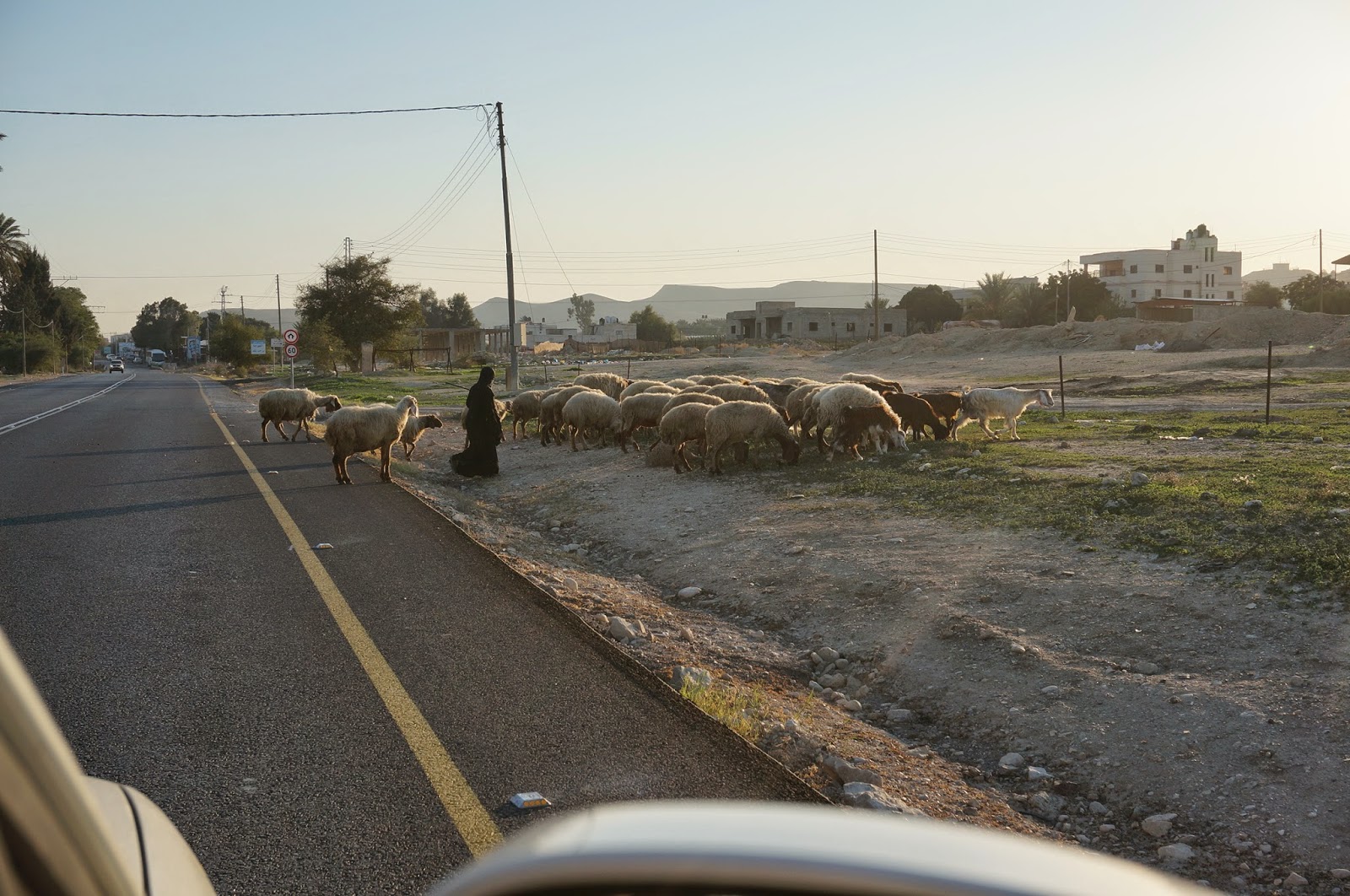 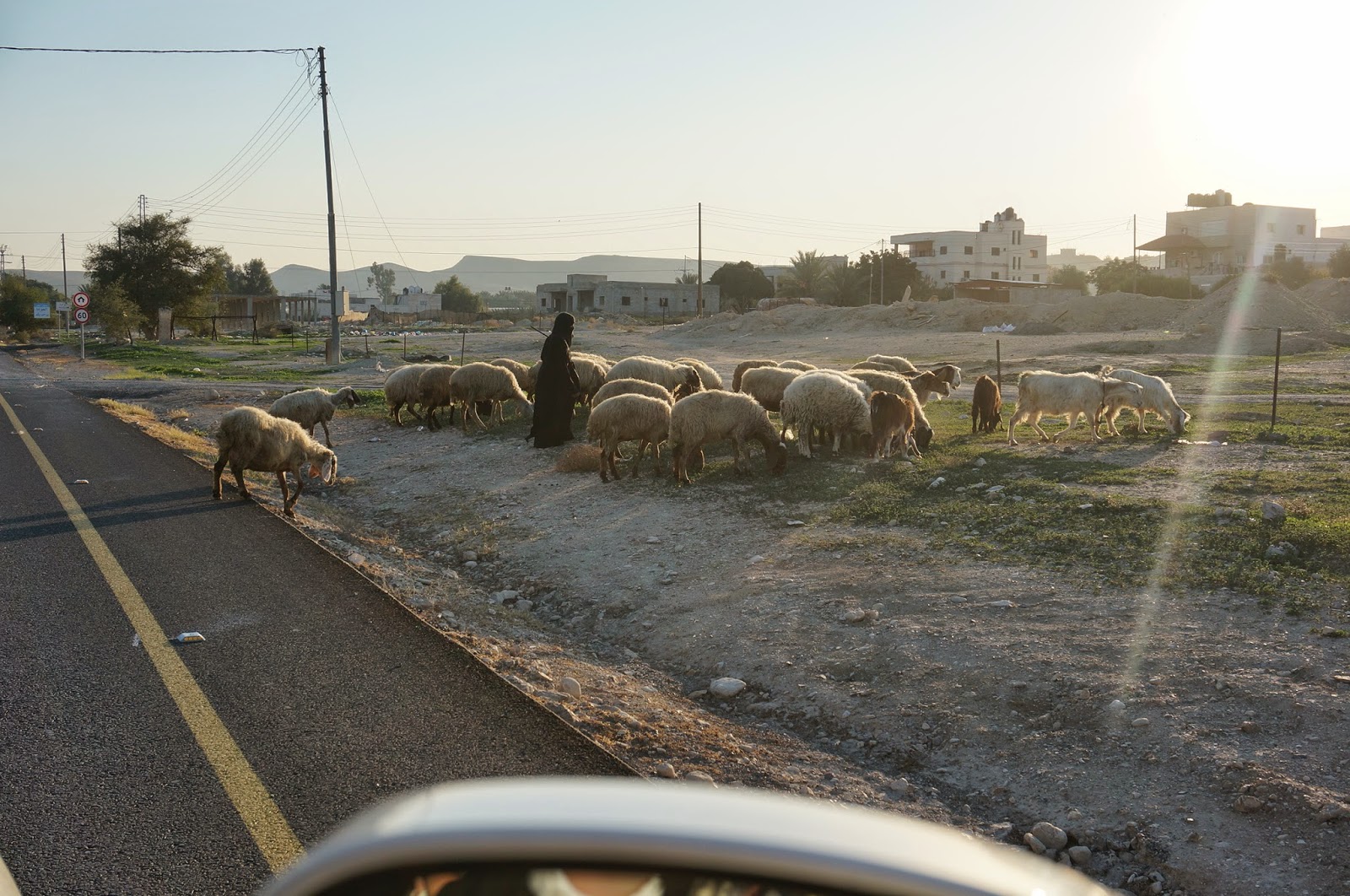 And then, finally! I got the shot I wanted. 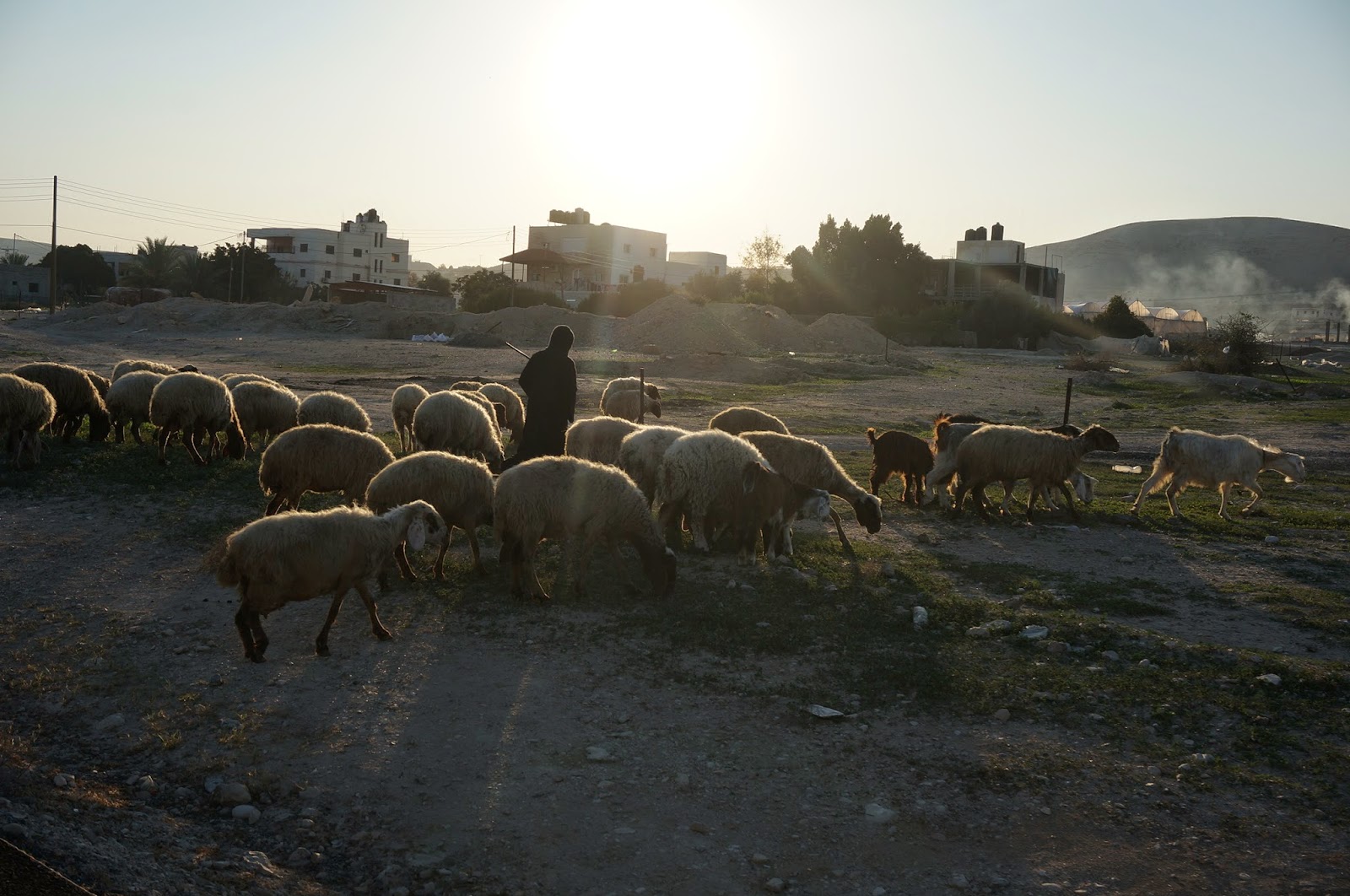 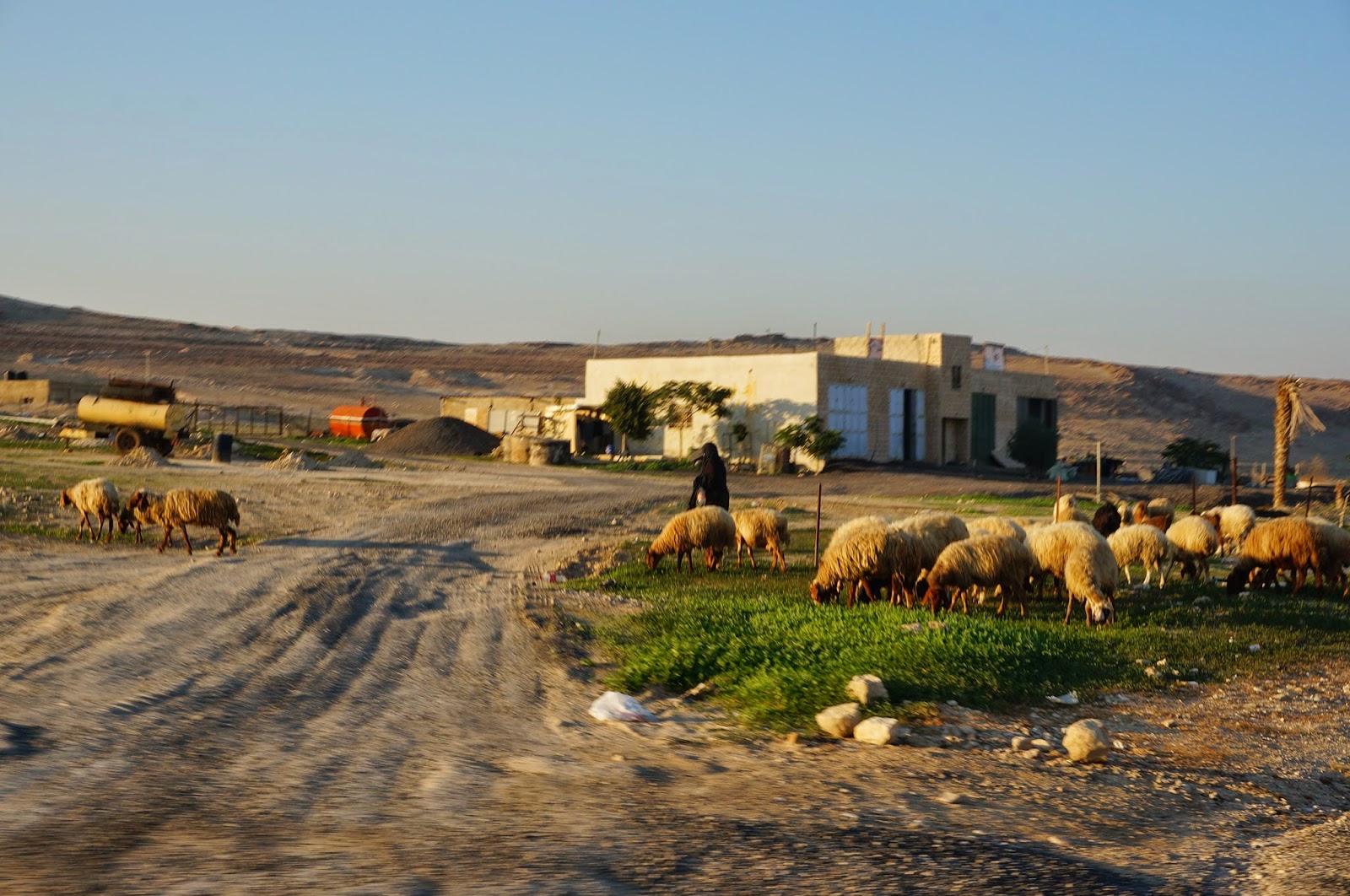 On our way, CC pointed out Jericho. We thought of Caleb and Joshua. We wondered where they hid out and slept. We thought of Rahab, who had heard of the God of Israel. 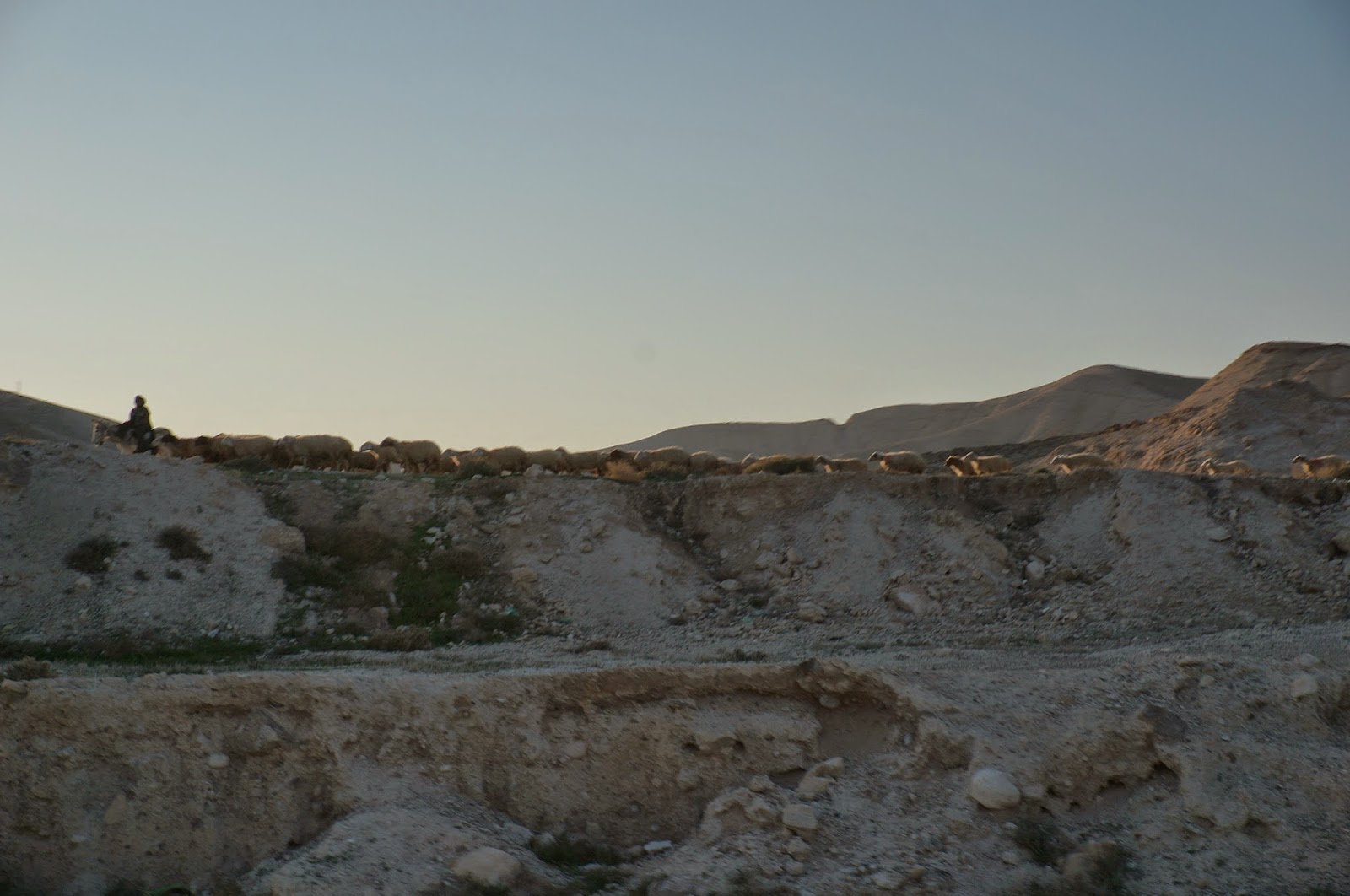 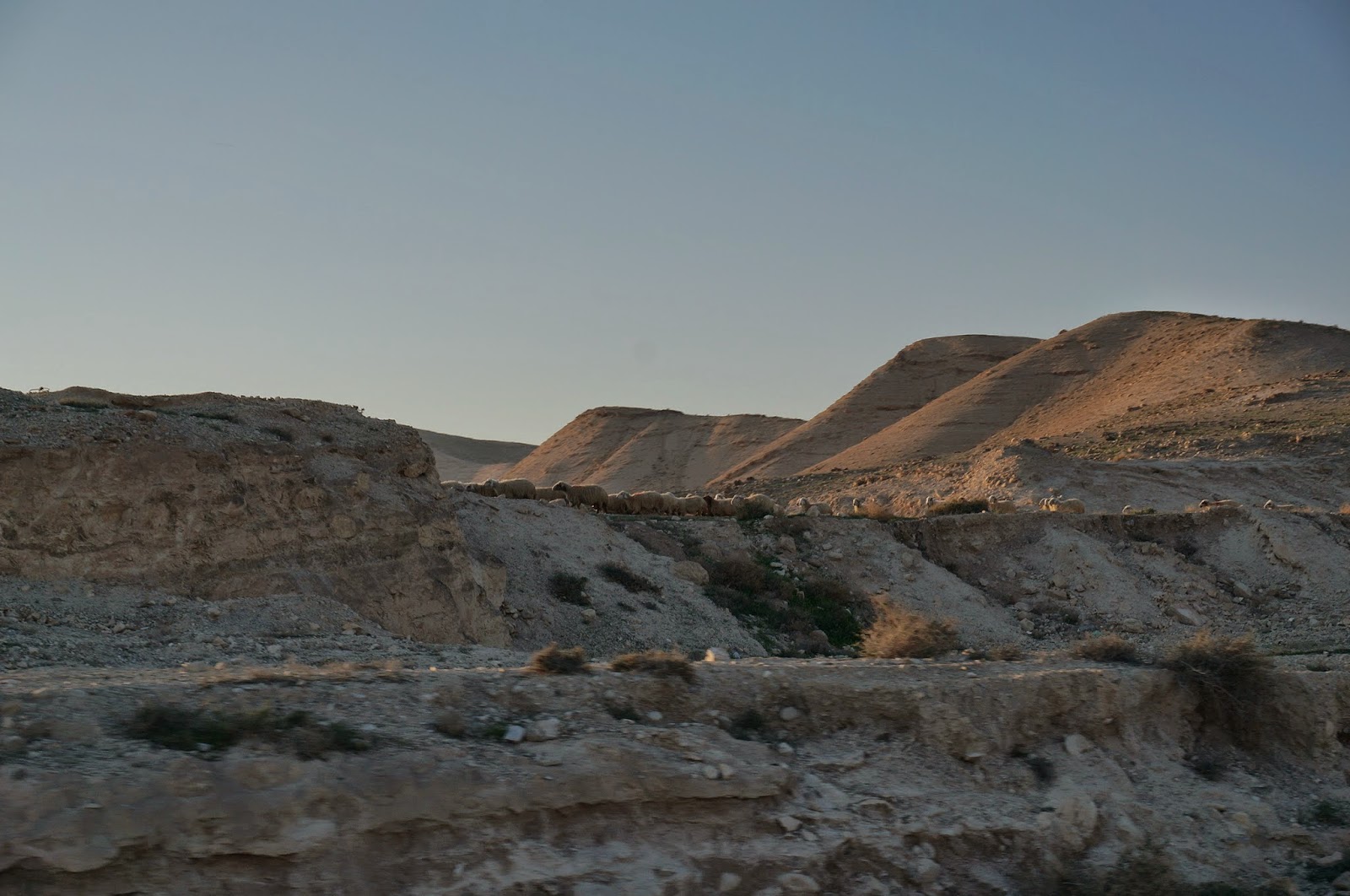 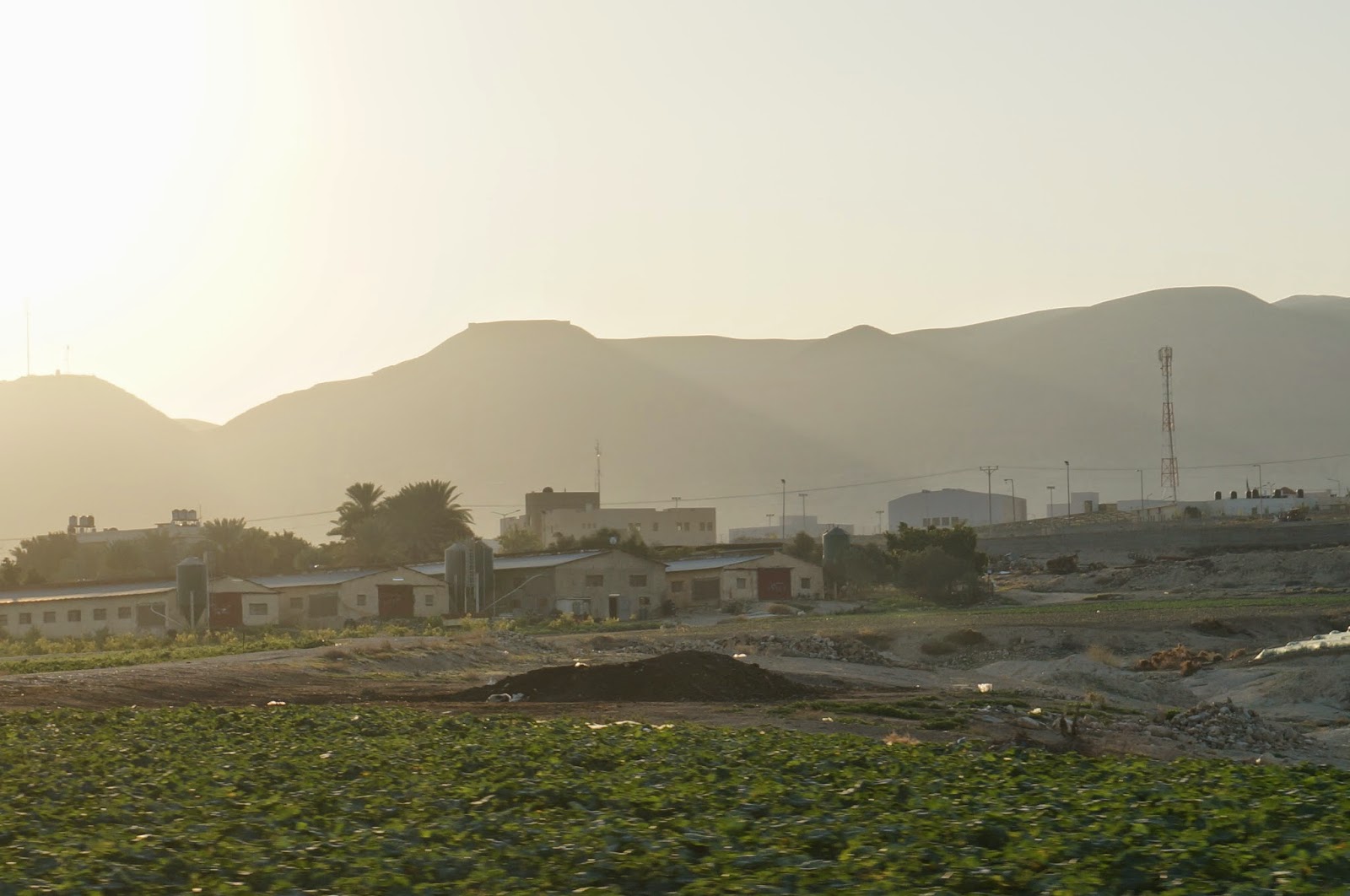 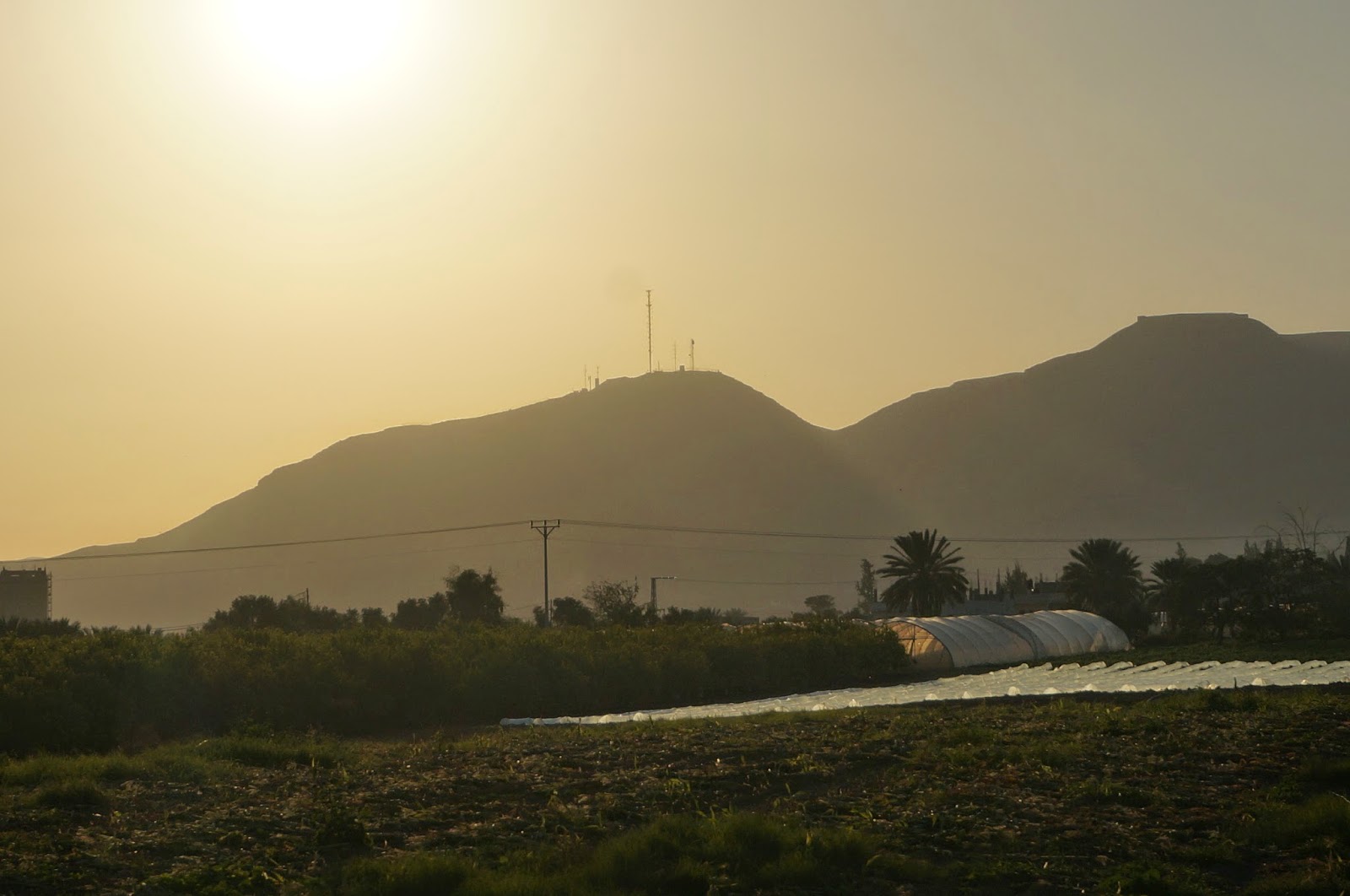 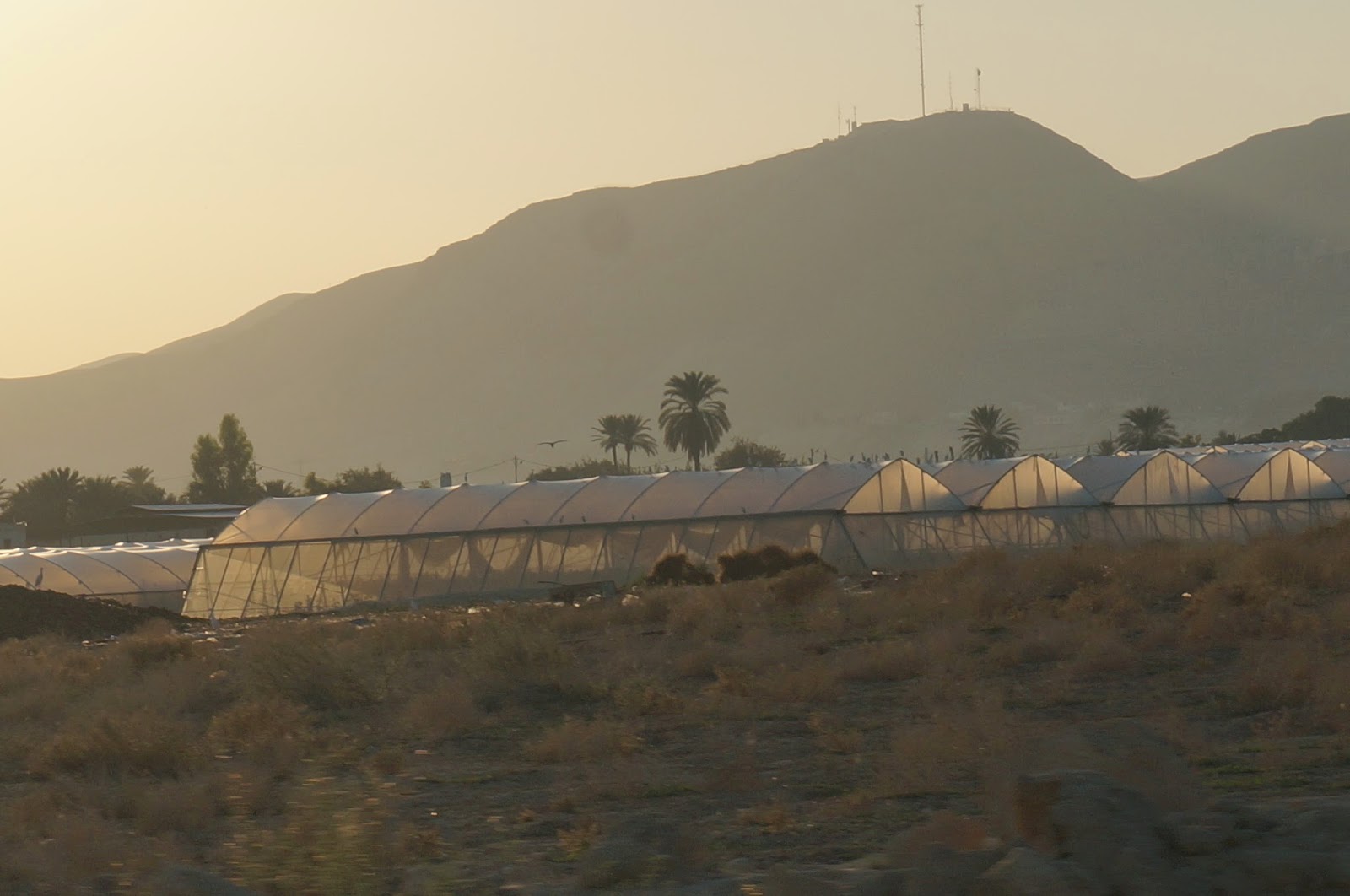 We decided that if you are going to drive down a highway in the West Bank, tailing an Israeli tank might just be the best spot to do it. 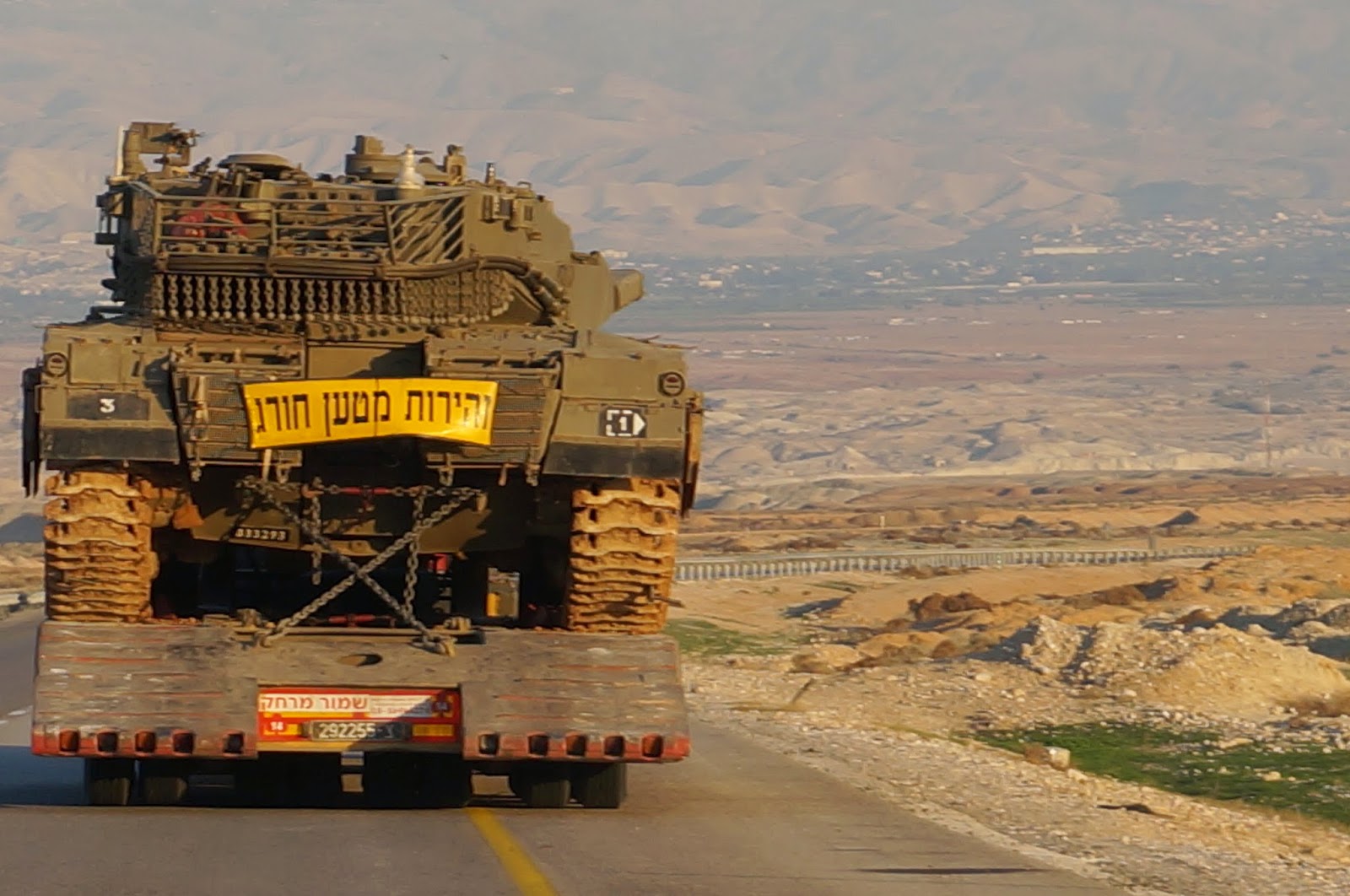 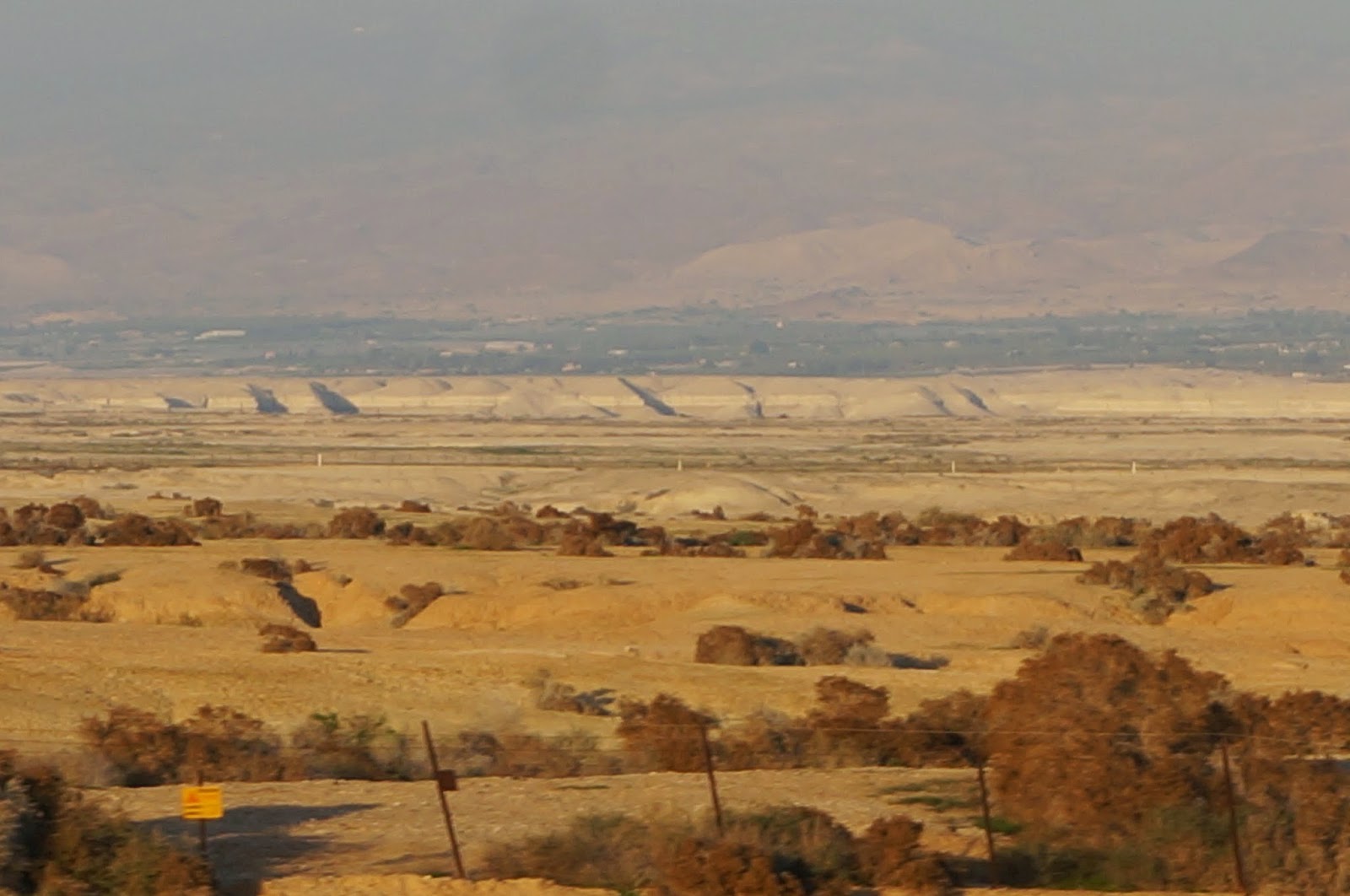 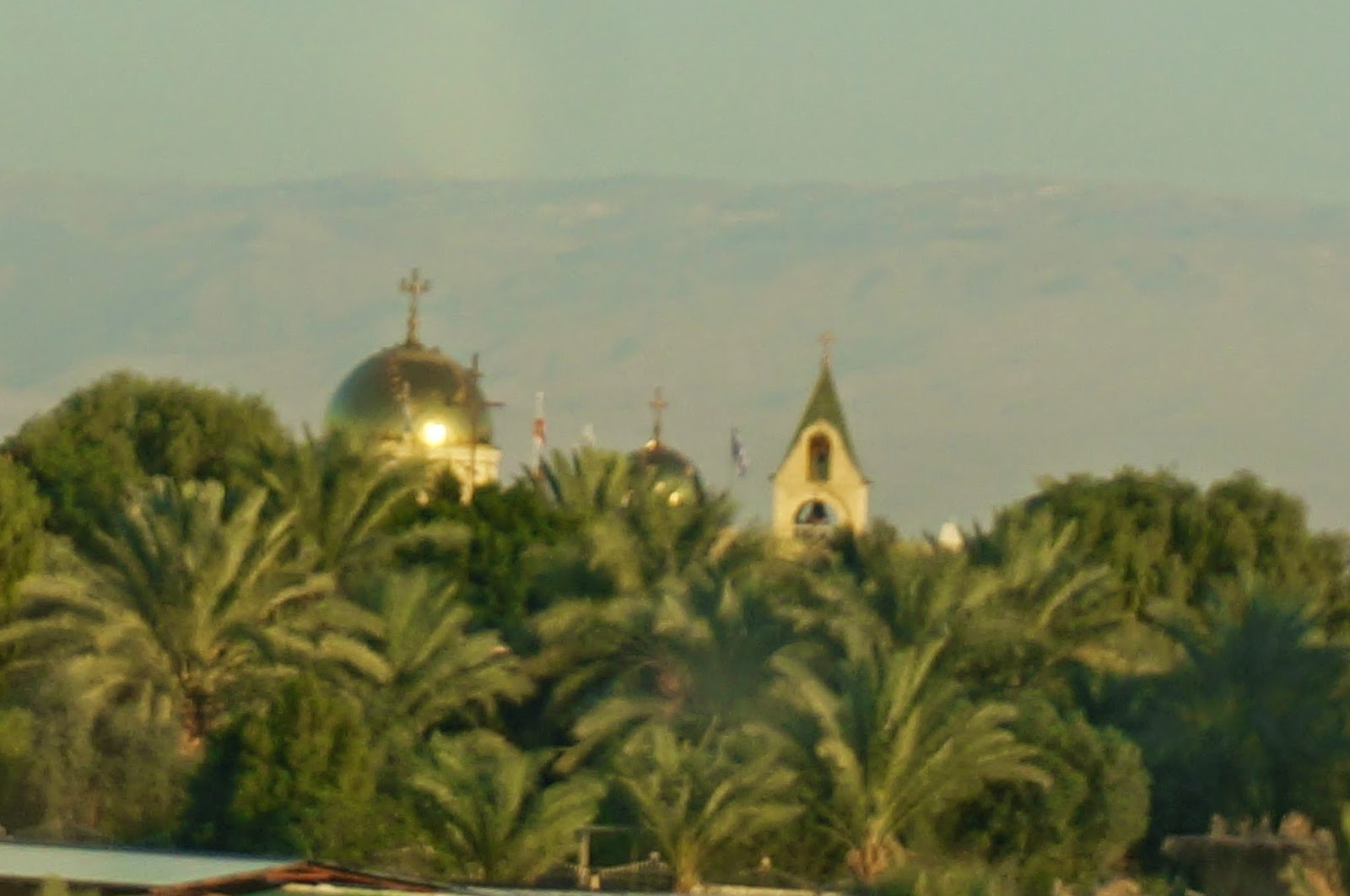 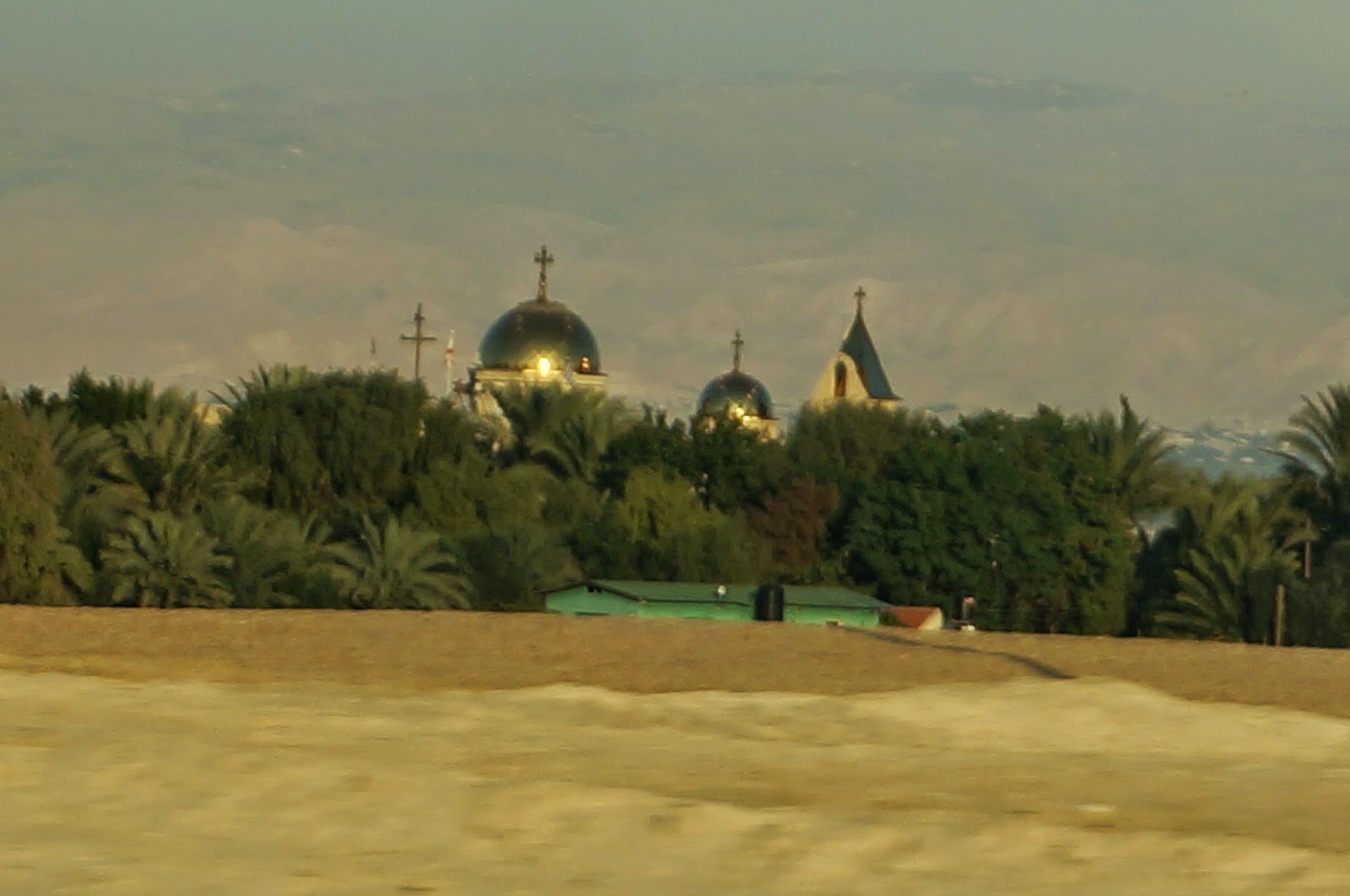 And then we drew near to Jerusalem, and my Bible scholar husband told me this would have been the desert in which Jesus fasted for 40 days. The sun was setting, and I began to think of Him. From where did He get his water? Was He cold at night? How was He preparing for his soon-to-be encounter with Satan? Did He often consider the beauty of this Earth He had created or did He only see it as sin-ravaged? I could not take my eyes off of the desert hills. 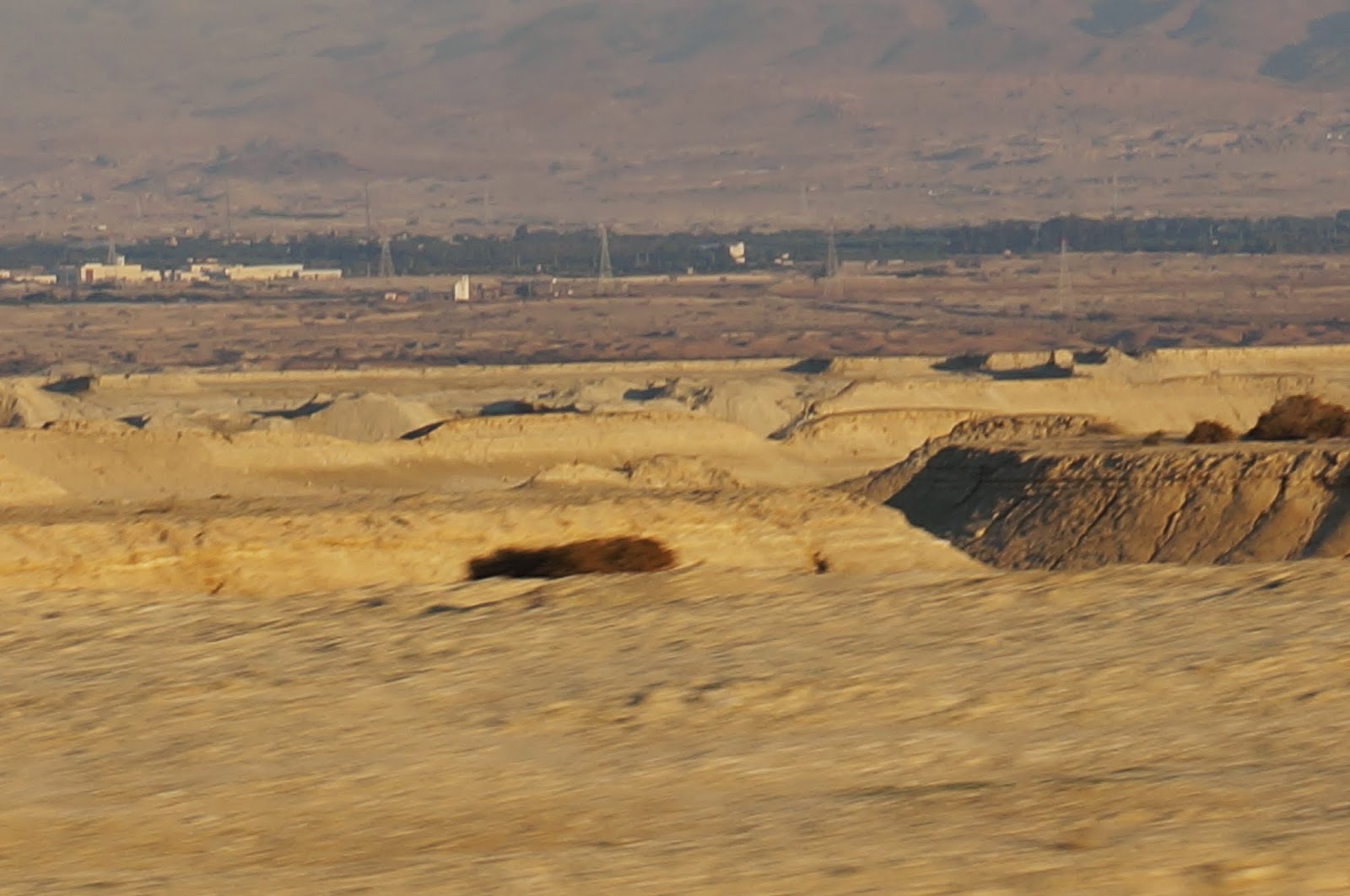 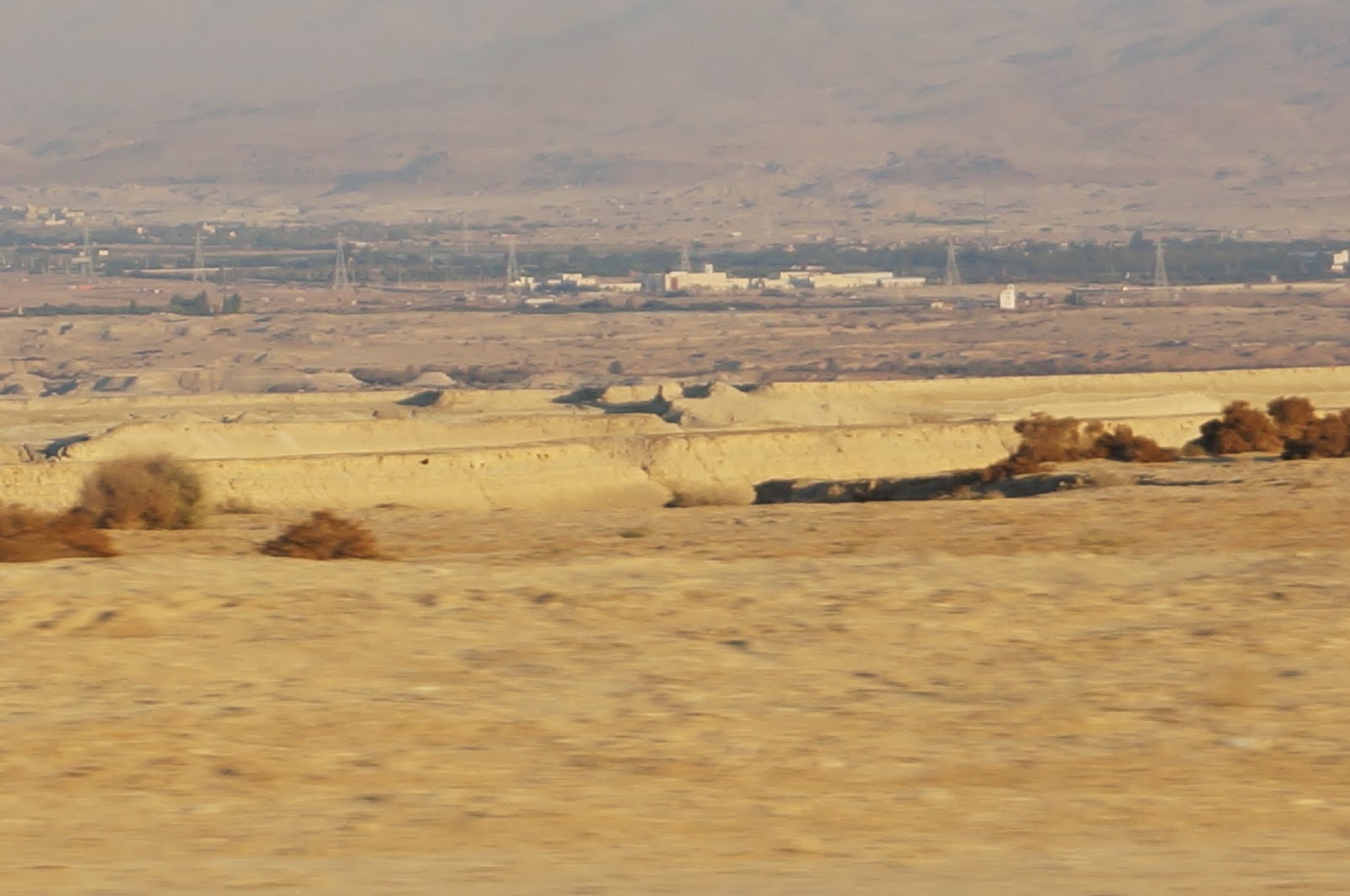 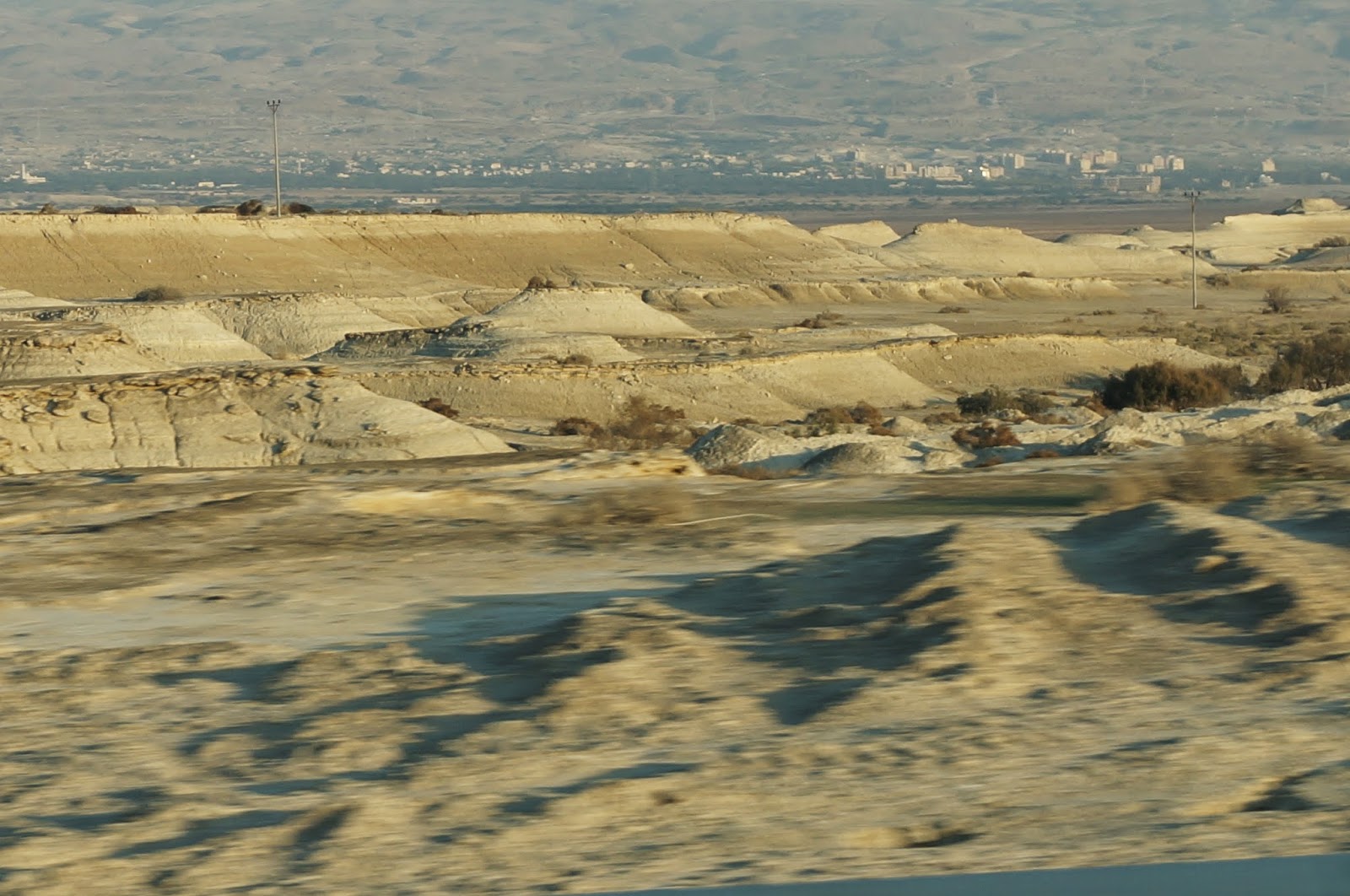 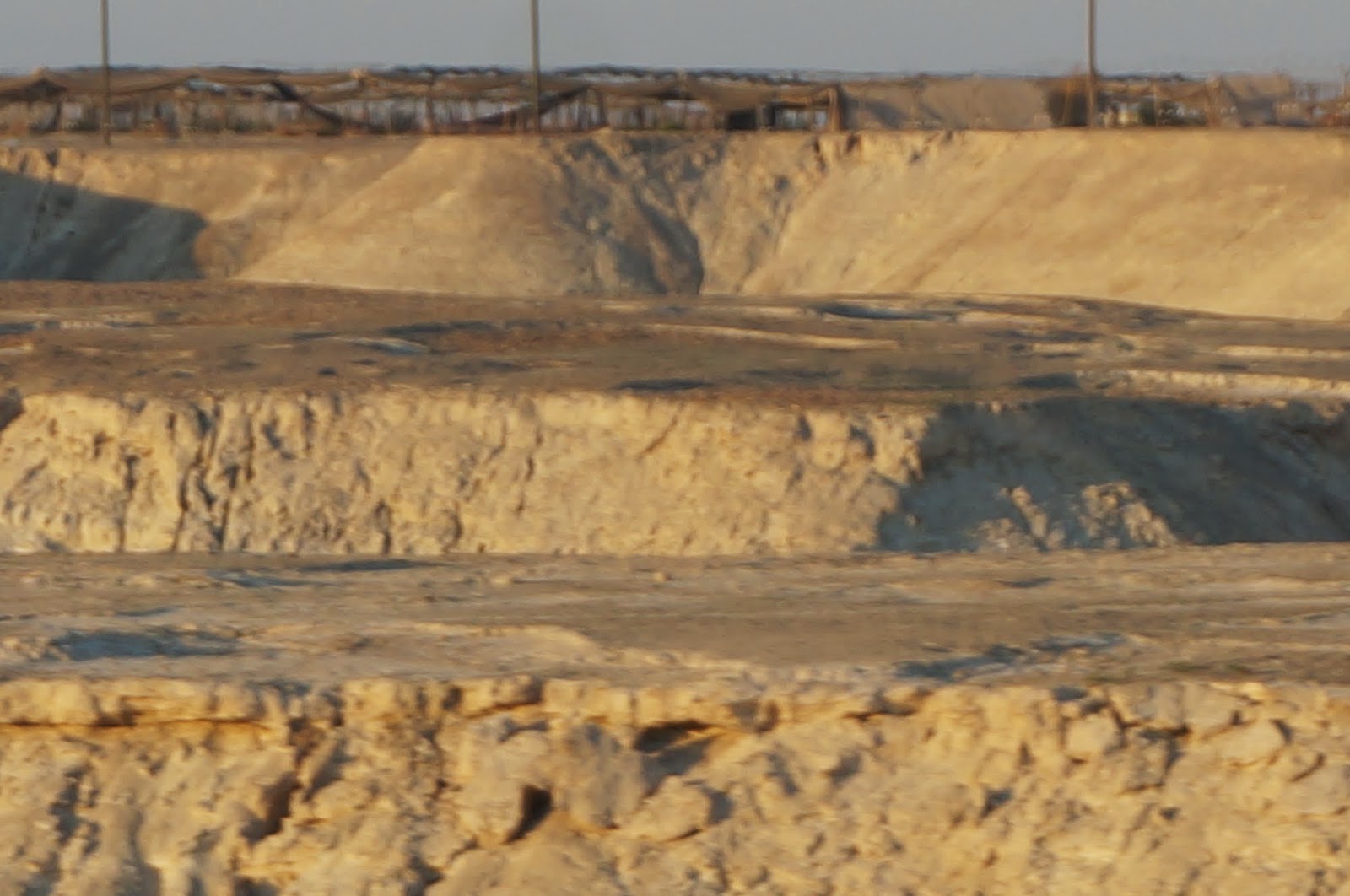 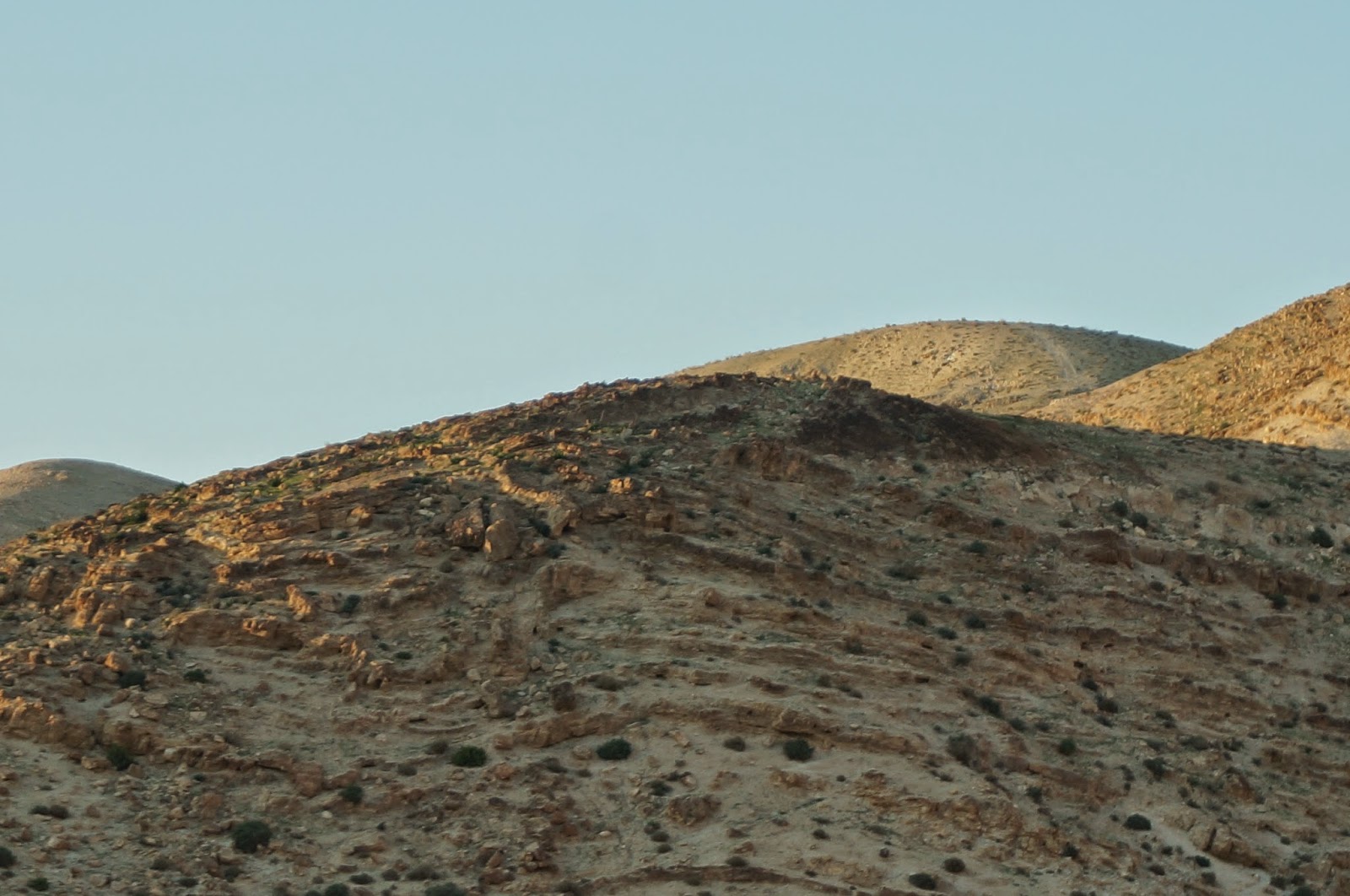 Posted by Sara Campbell at 5:25 AM

Love all your pictures! Should you ever be bsck in Israel, you should so in the West Bank and meet the people. They are lovely and not as it might appear on the news!!!

Dear Anonymous, thank you for your thoughtful comment. (I hope I did not offend you.) And I want you to know that I longed to do just that..it was hard for me to fly by this area in the car and not stop. I taught a Palestinian girl a few years ago who is the apple of my eye still. She has an ongoing fight with cancer. Her mother was so dear and allowed me to openly pray for her. Thank you, and I want you to know that my God is not the God of Israel only. He loves all mankind.

Thanks for clarifying. And, no, you didn't offend me!! I just love the Palestinian people deeply and after living amongst them for these past three years, know they are deeply misunderstood by the West. More importantly, many are in need of salvation through Christ. So thankful that our Heavenly Father has a great and wonderful plan for them, and all people's of the world! Looking forward to seeing the rest of your trip ��