We walked outside the ancient ruins and caught another glimpse of the Sea of Galilee. 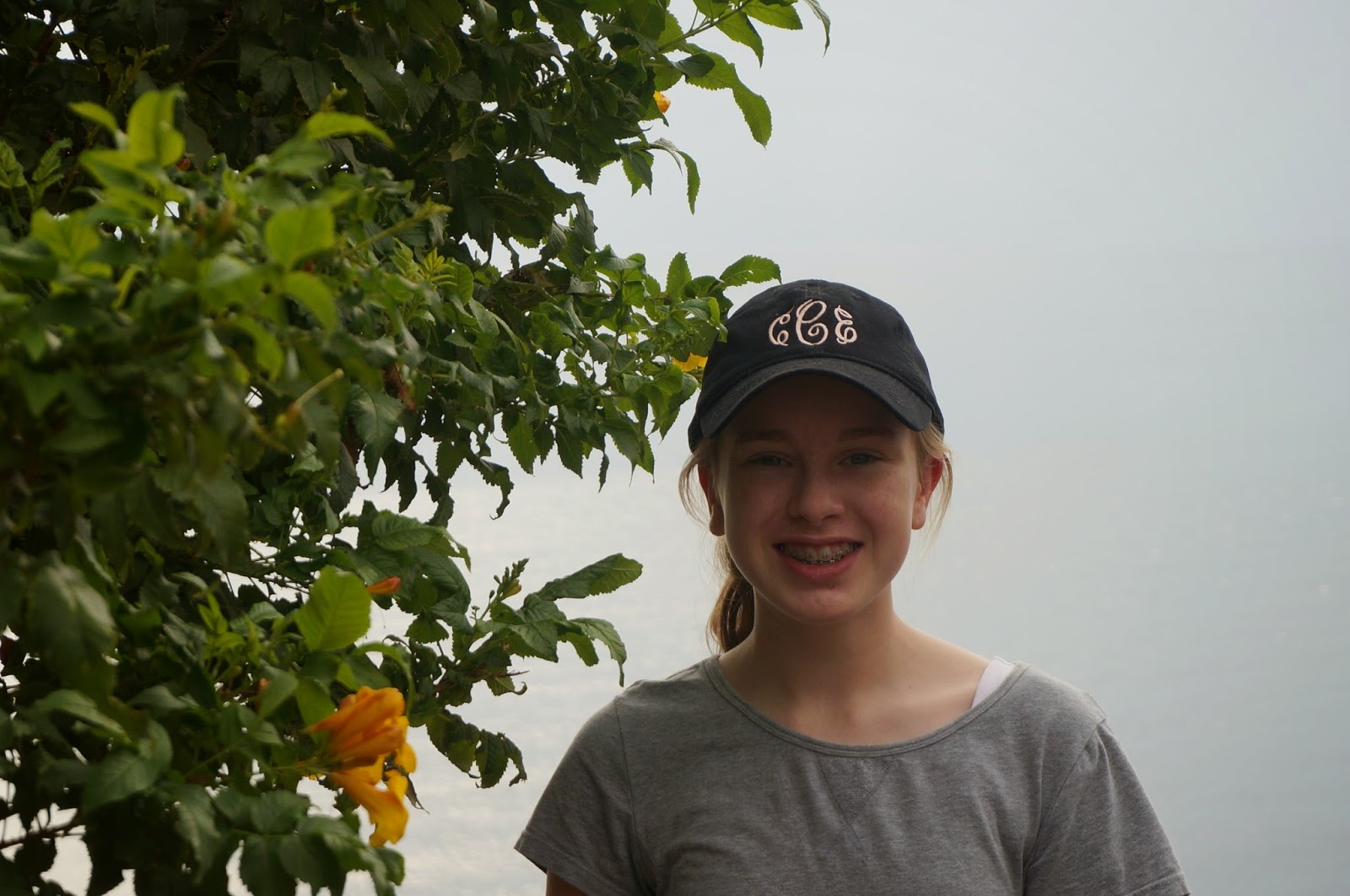 I felt, before I even went to Israel, that the Sea of Galilee would be my favorite. It was definitely at the top of the list. 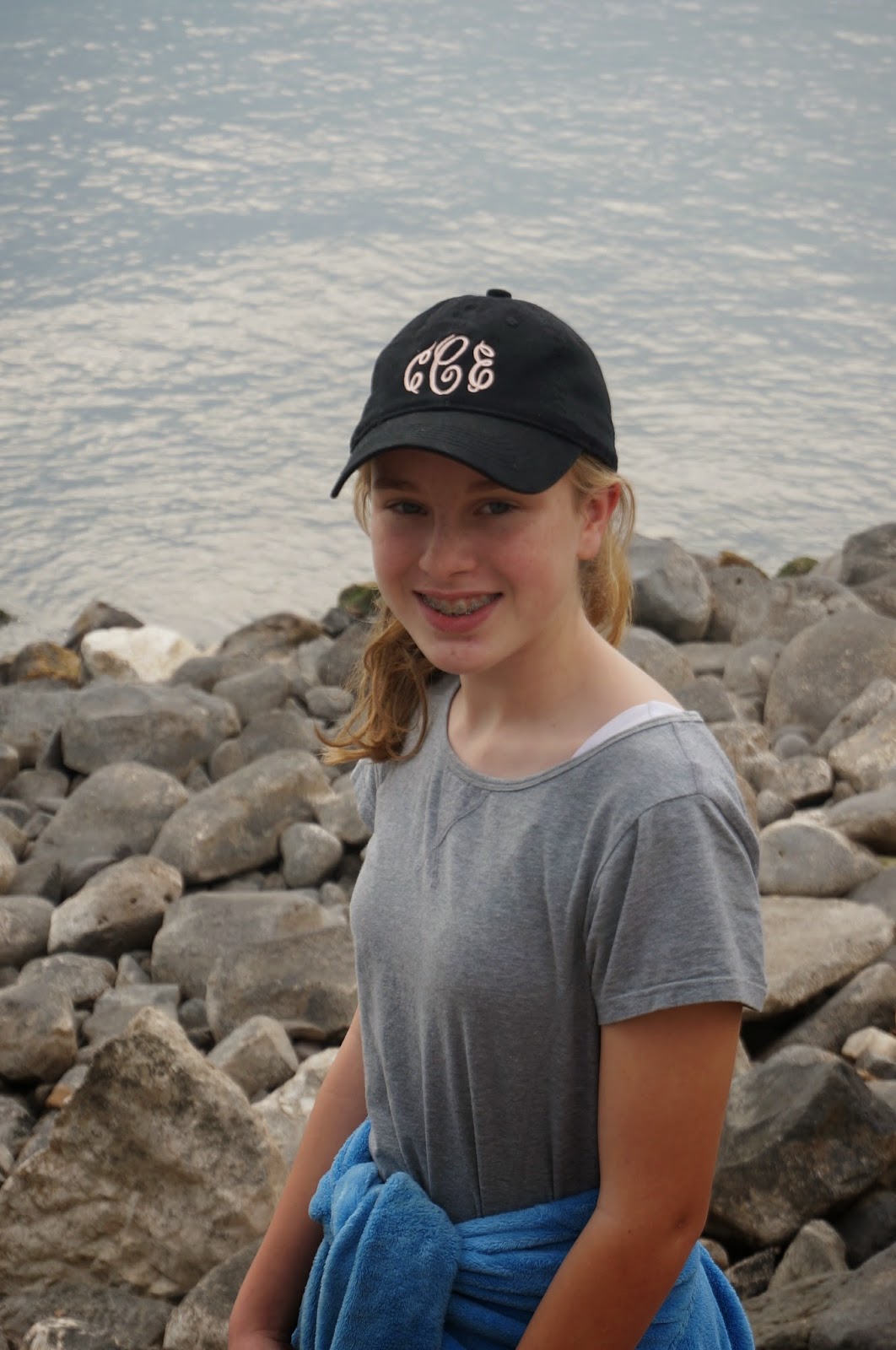 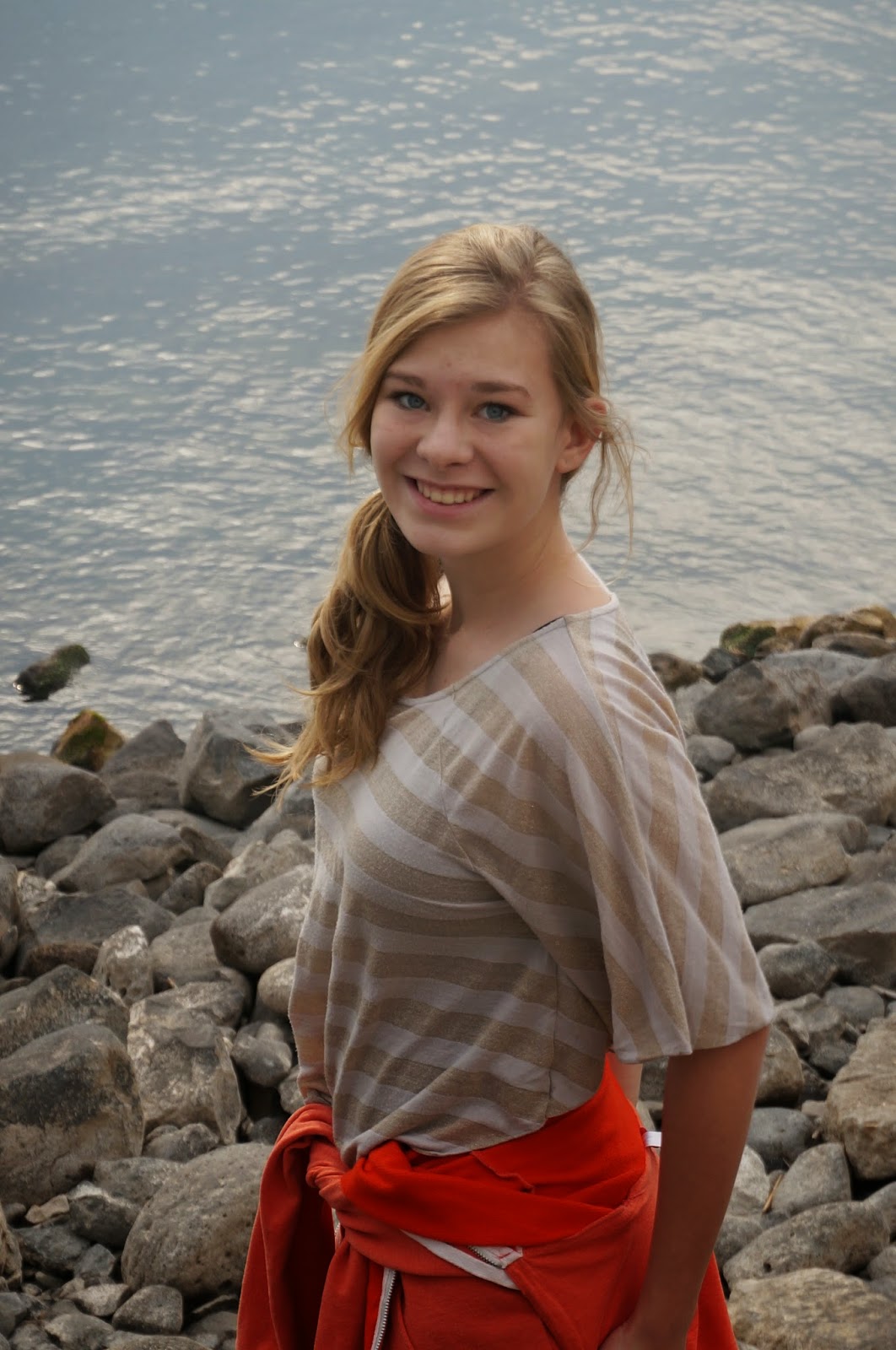 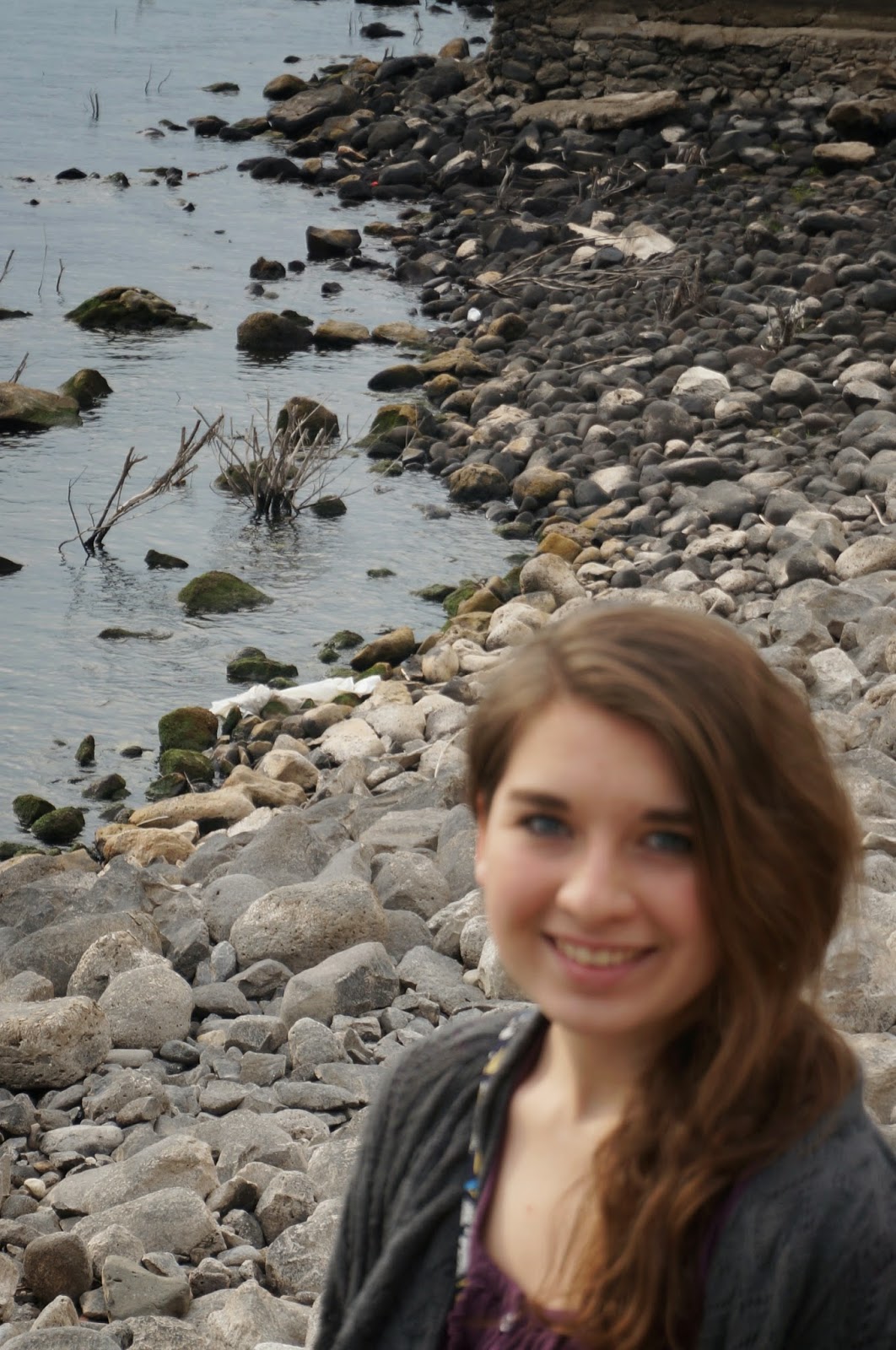 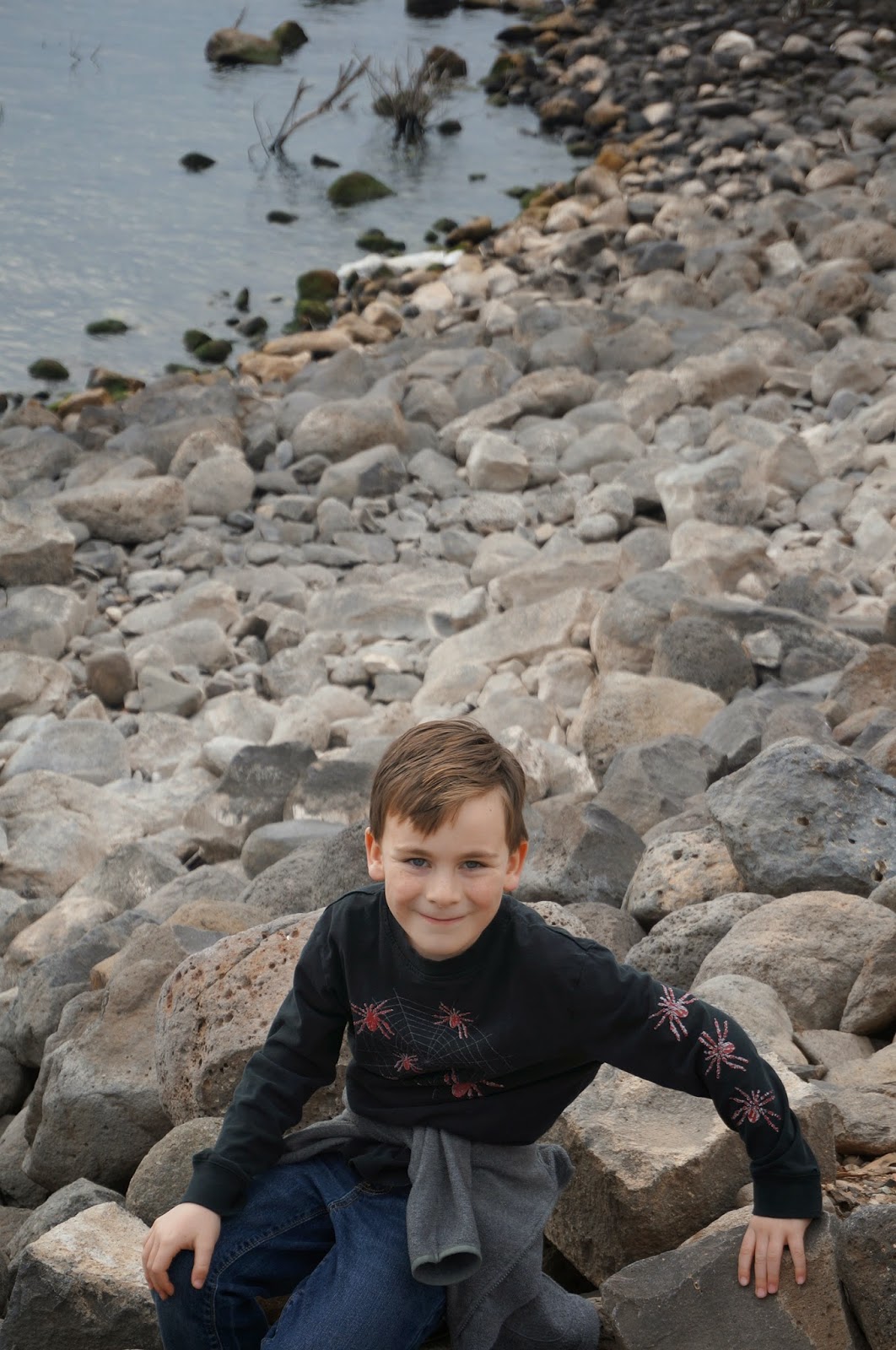 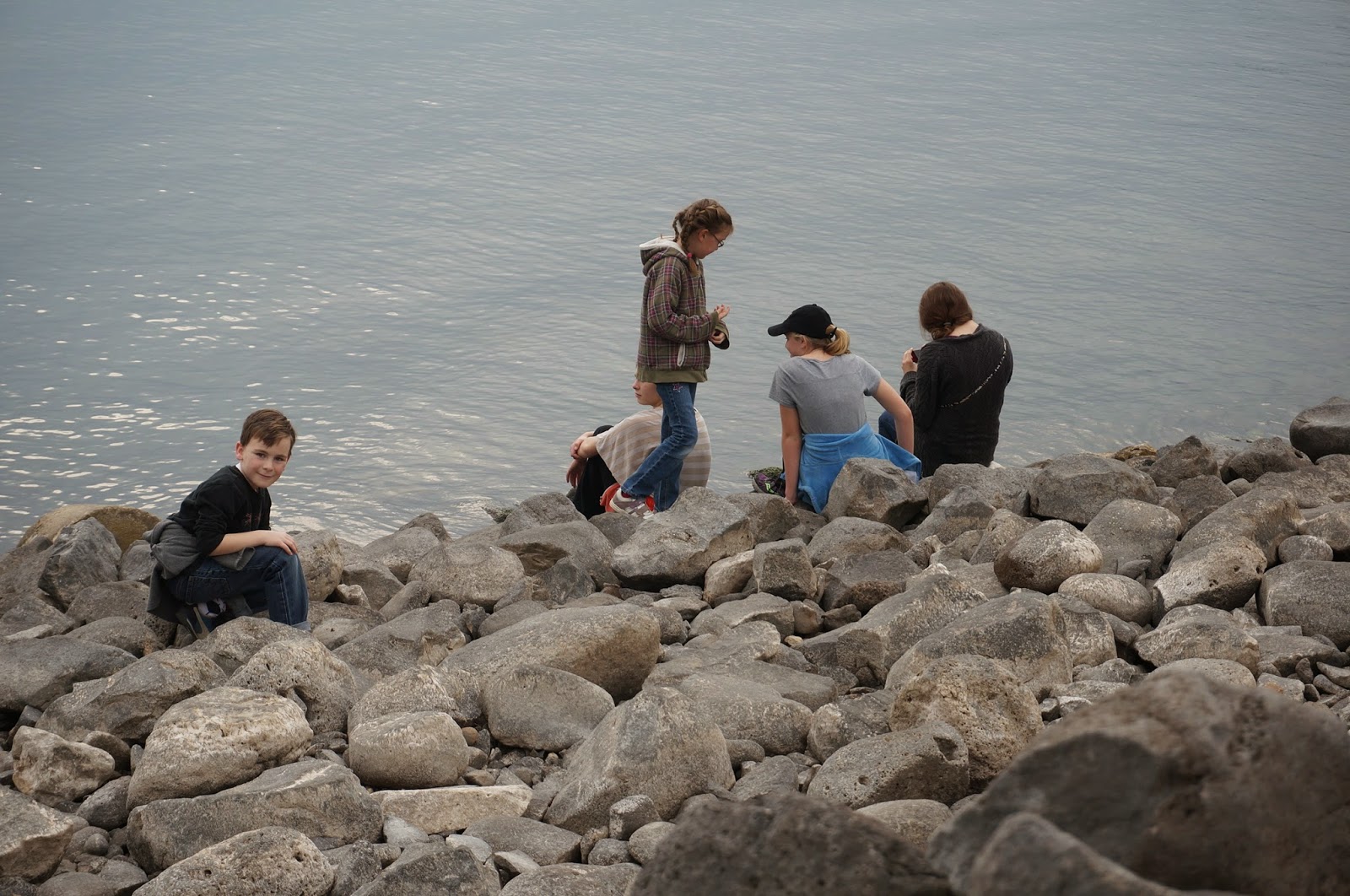 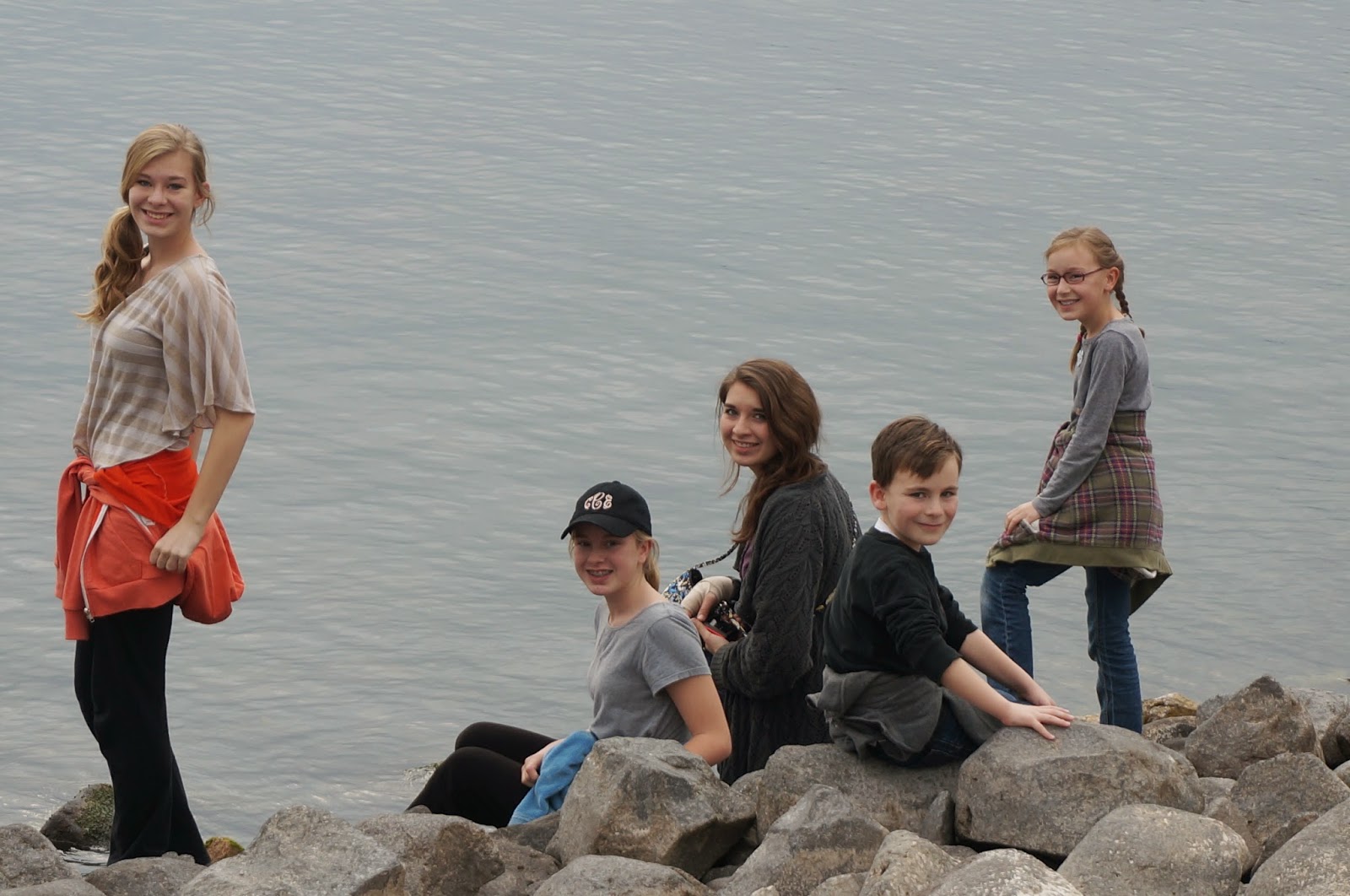 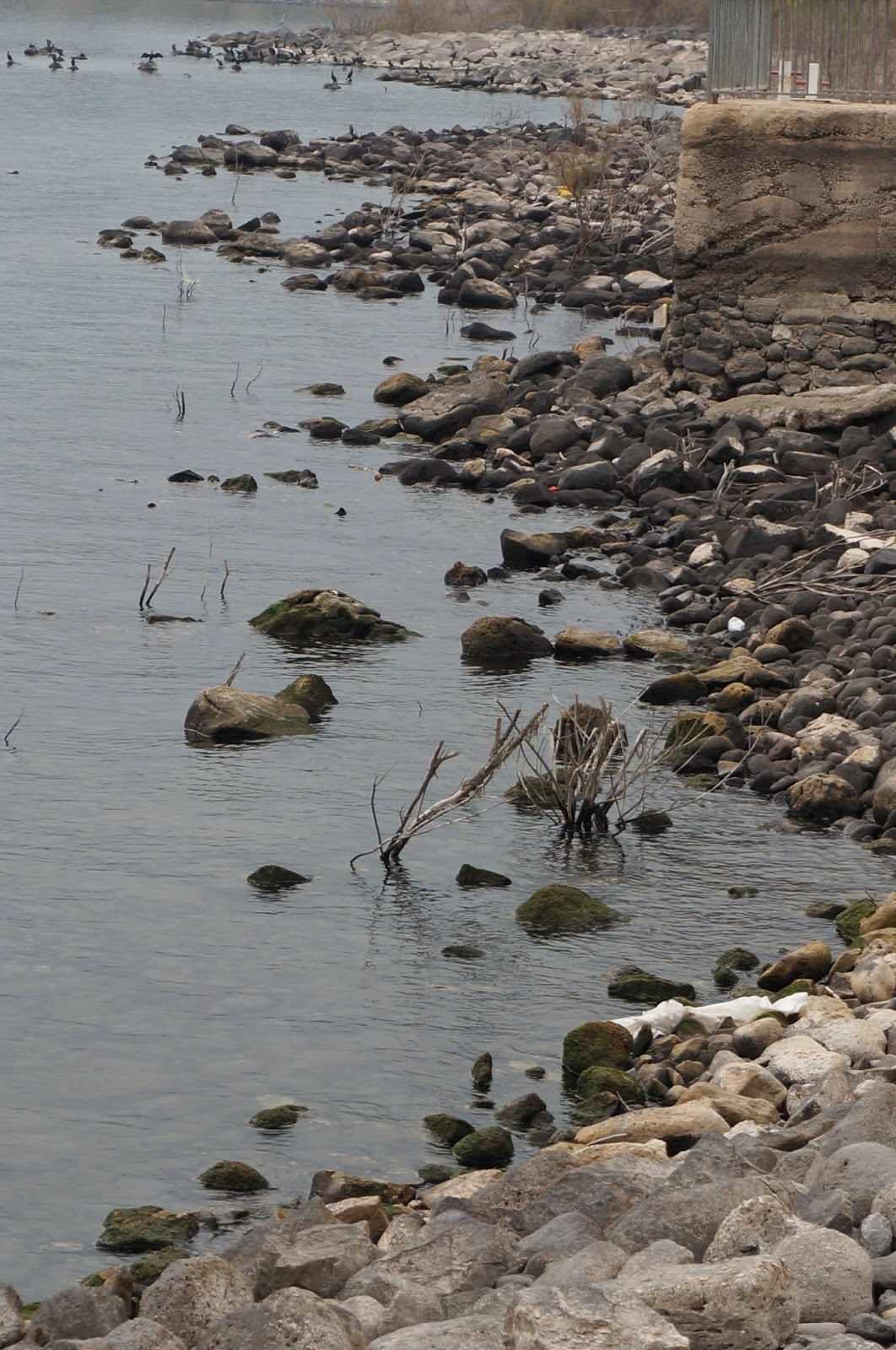 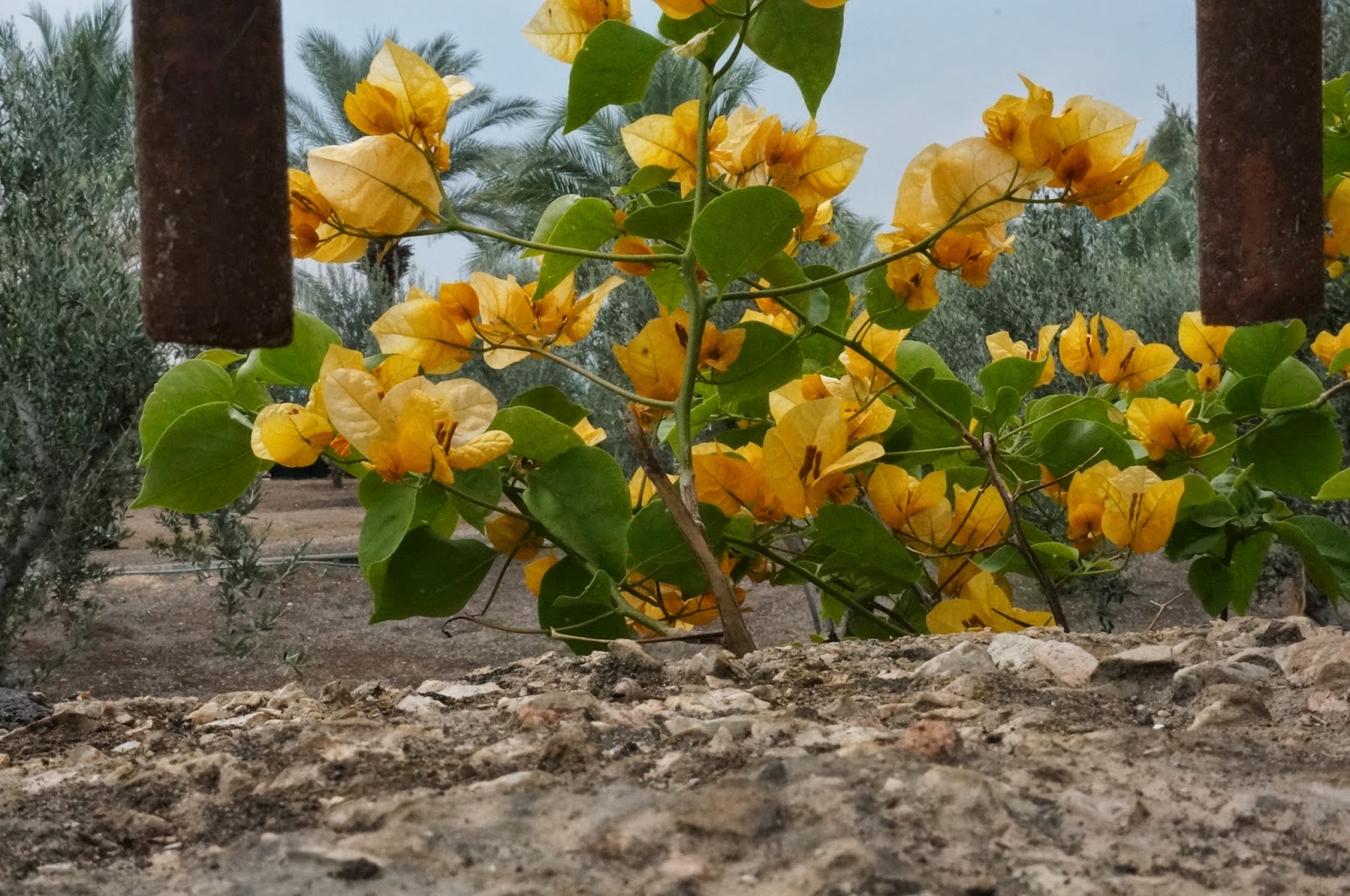 And then this little critter appeared again. We would later find out that it was the Syrian Hyrax, which some believe is the critter mentioned in Proverbs 30:26 as the "shafan" or "conie." It has come to mean someone who is cowardly. But these guys were not! They did not tuck tail and run once! I read more on it. Though it looks like a guinea pig, it is more closely related to an elephant!!! And if someone who specializes in zoology or animals native to Israel can explain that to me, I beg you to do it. 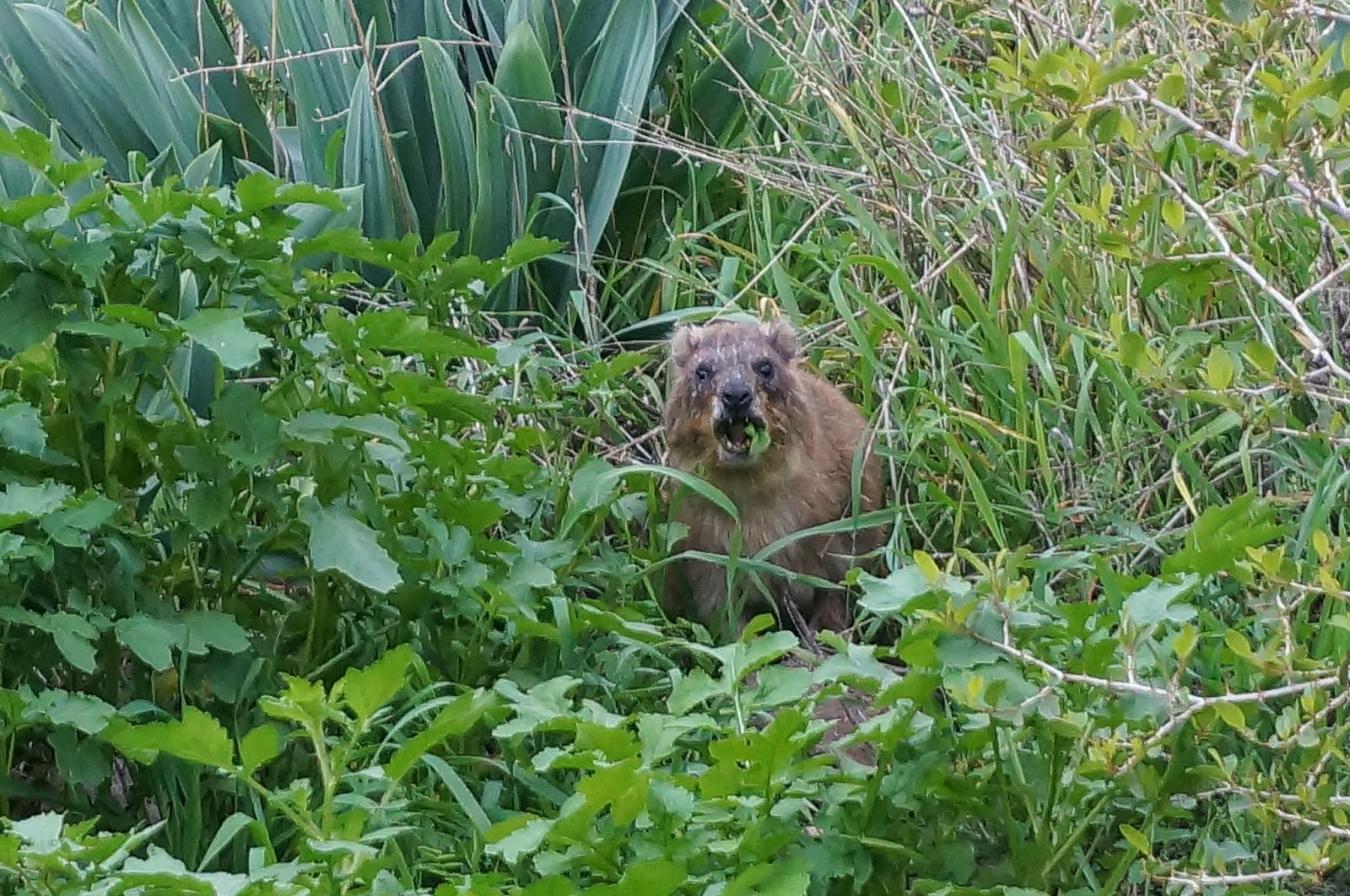 Posted by Sara Campbell at 9:58 AM