Our next stop that day, on the way from Galilee to Jerusalem, was Beth-shan. Beth-shan was a Canaanite city that resisted the attack of the Israelites. It was here that the bodies of Saul and his sons were hung for all to see. 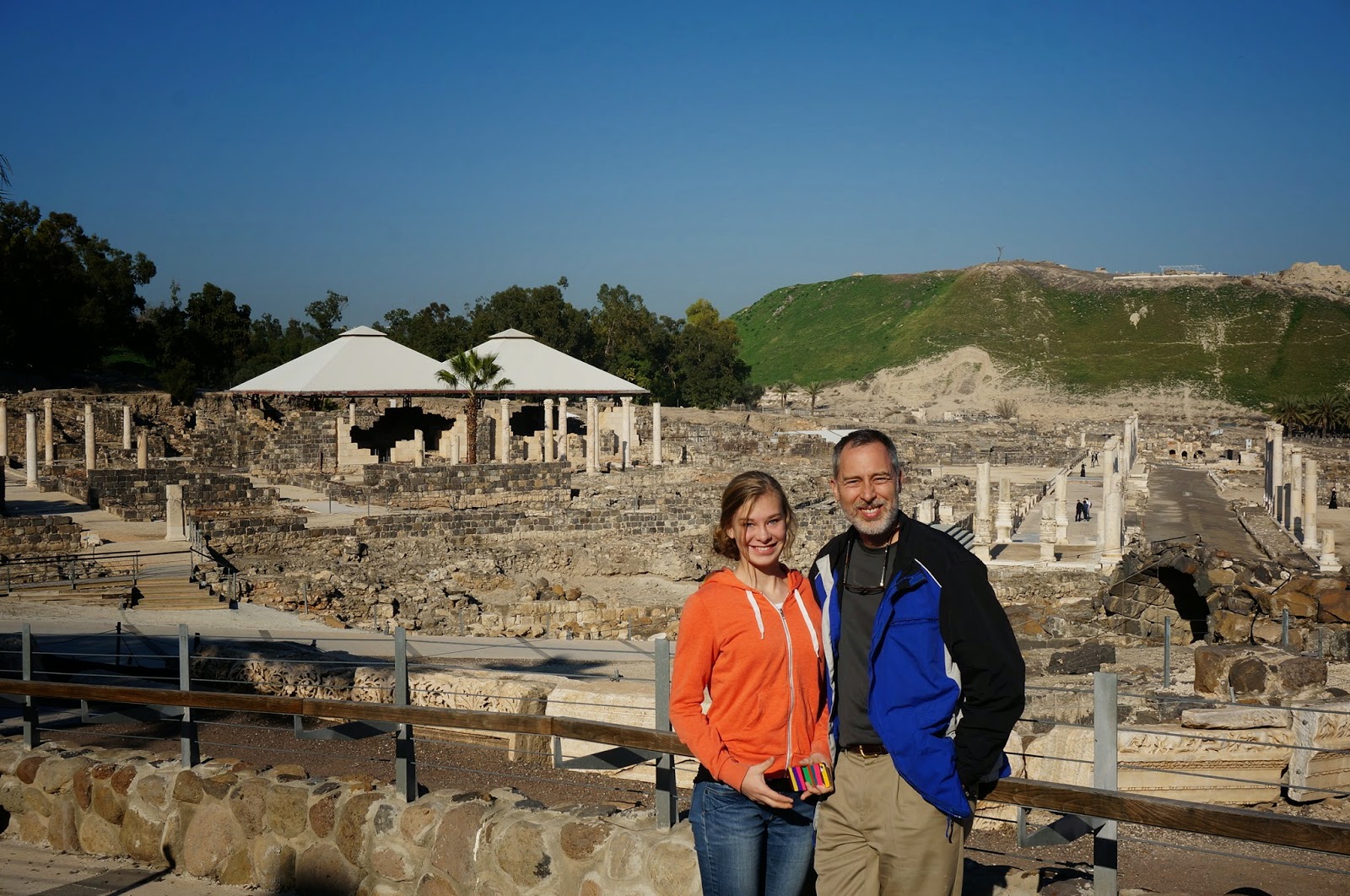 Later, in 700BC, this city was deserted and empty until the Hellenistic period, when it was named Scythopolis, "city of the Scythians." 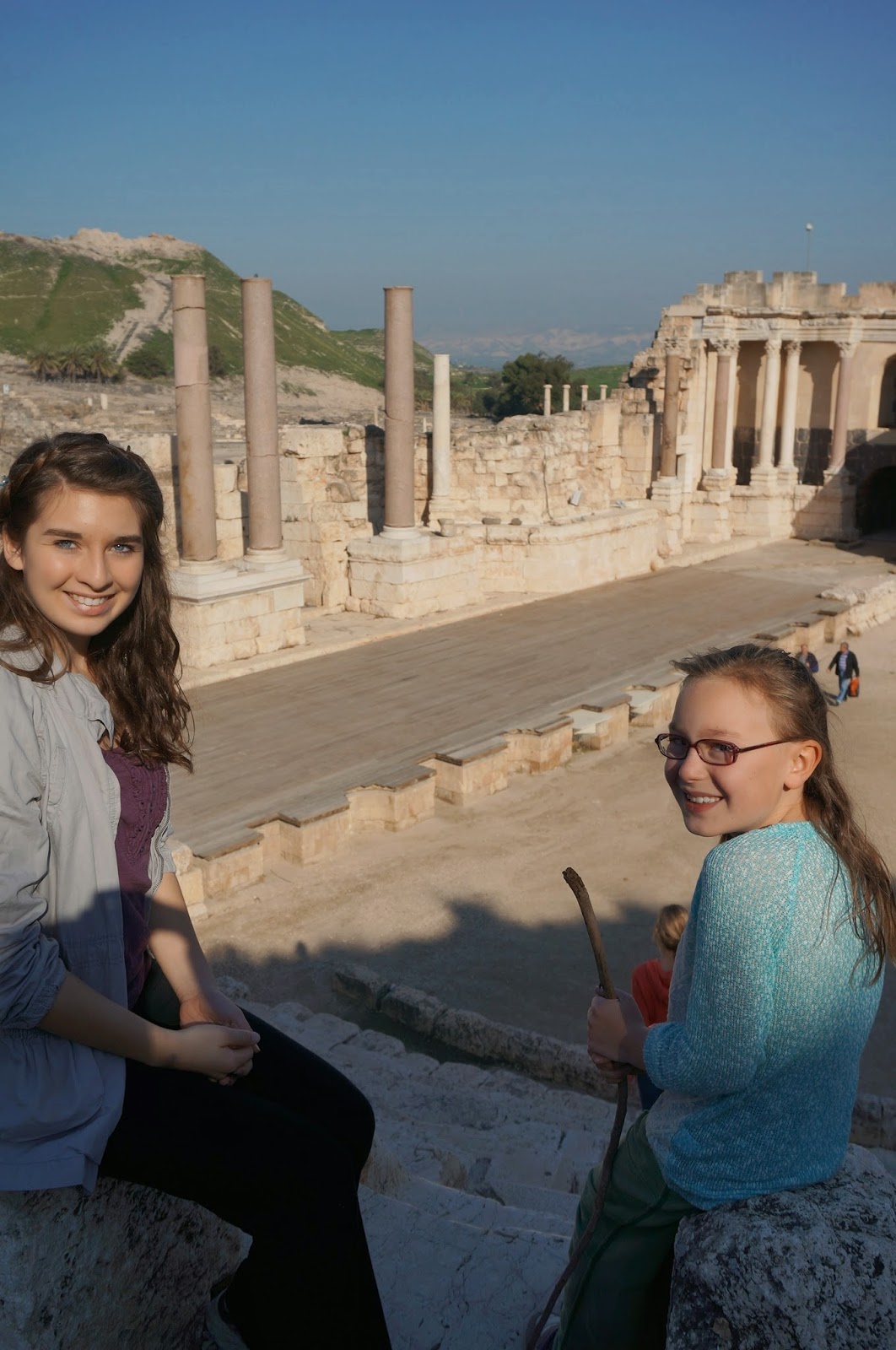 During the New Testament times, it was part of the Decapolis, with a hippodrome, a theater, and pagan temples. 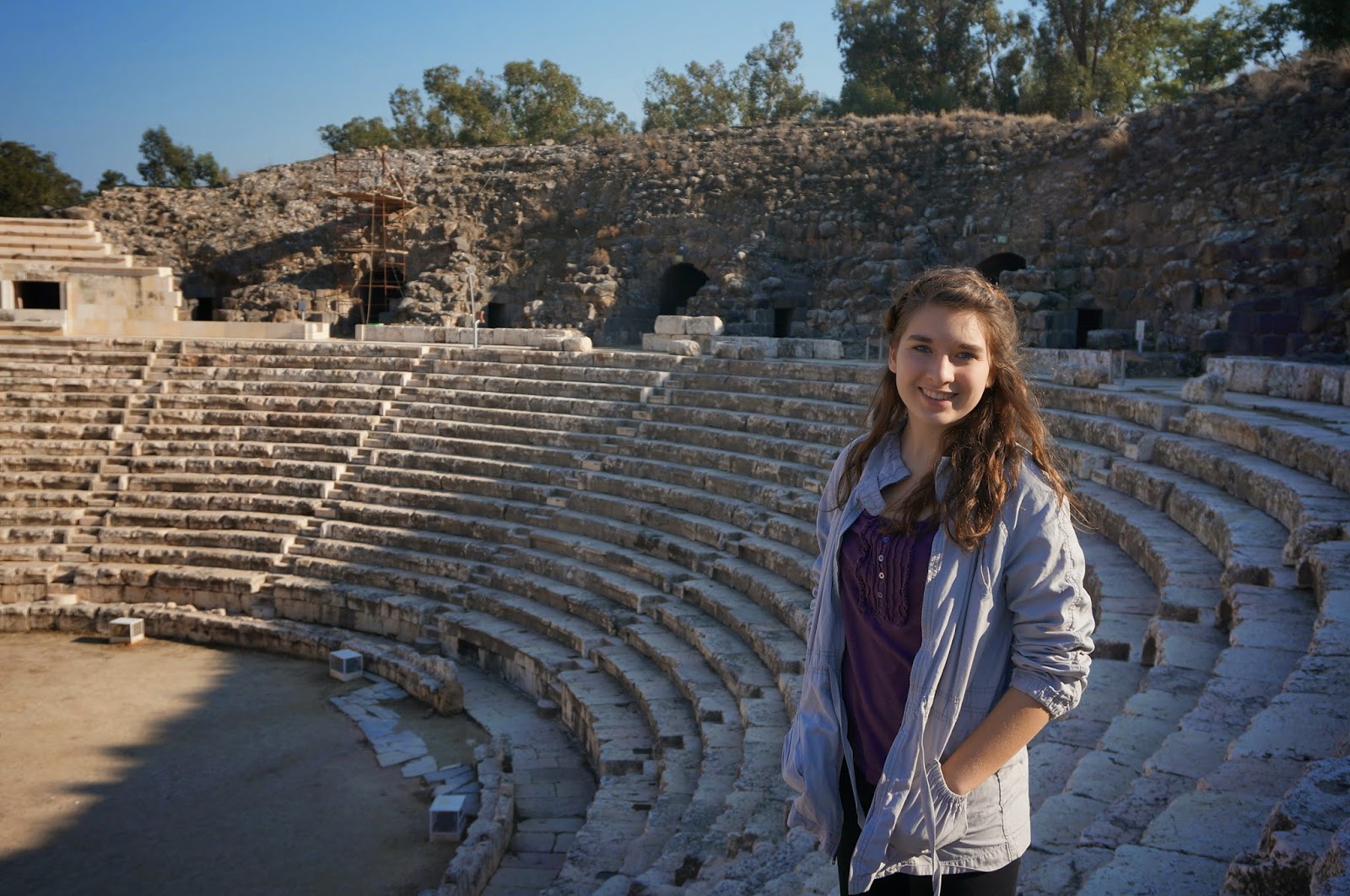 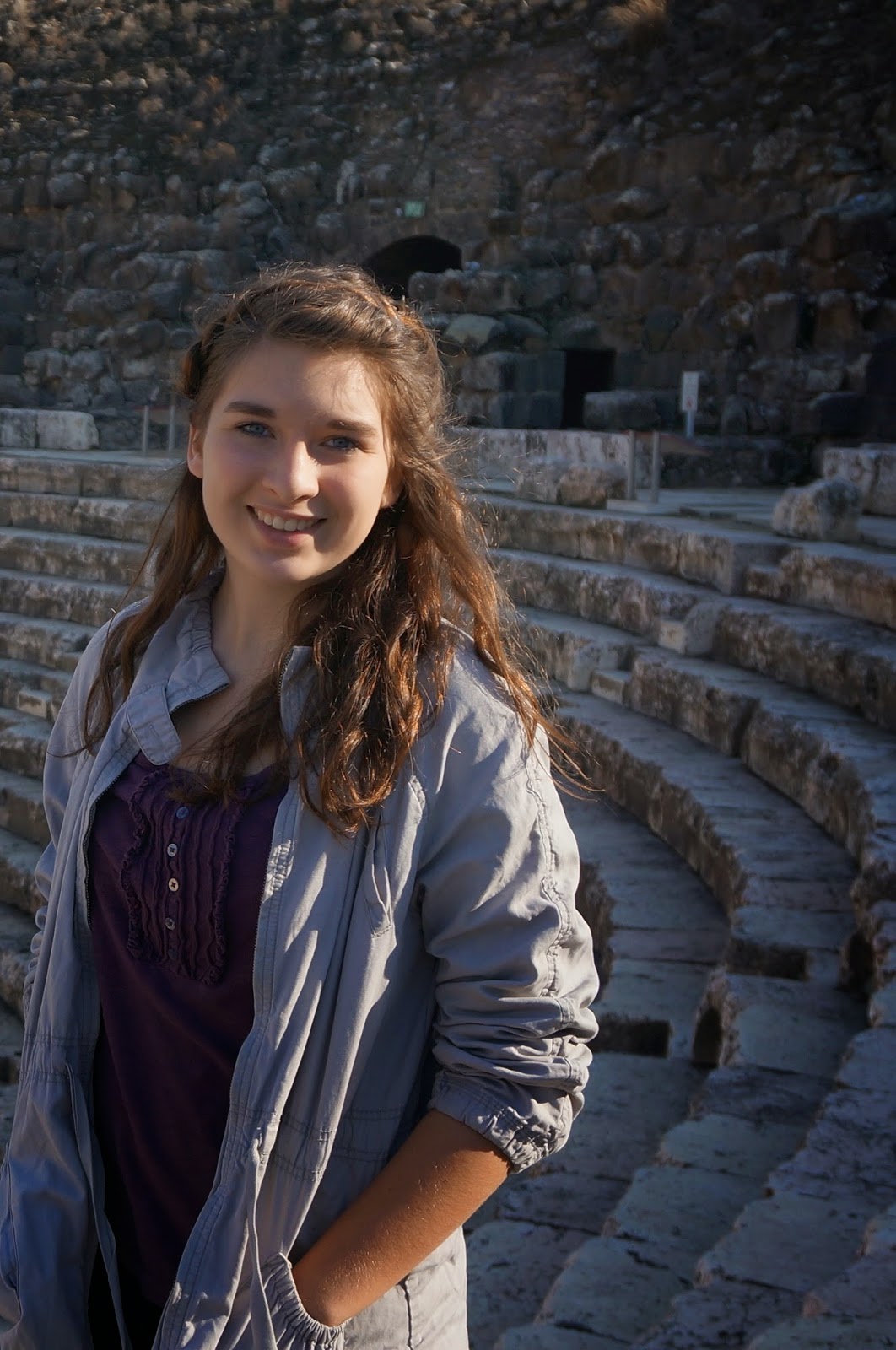 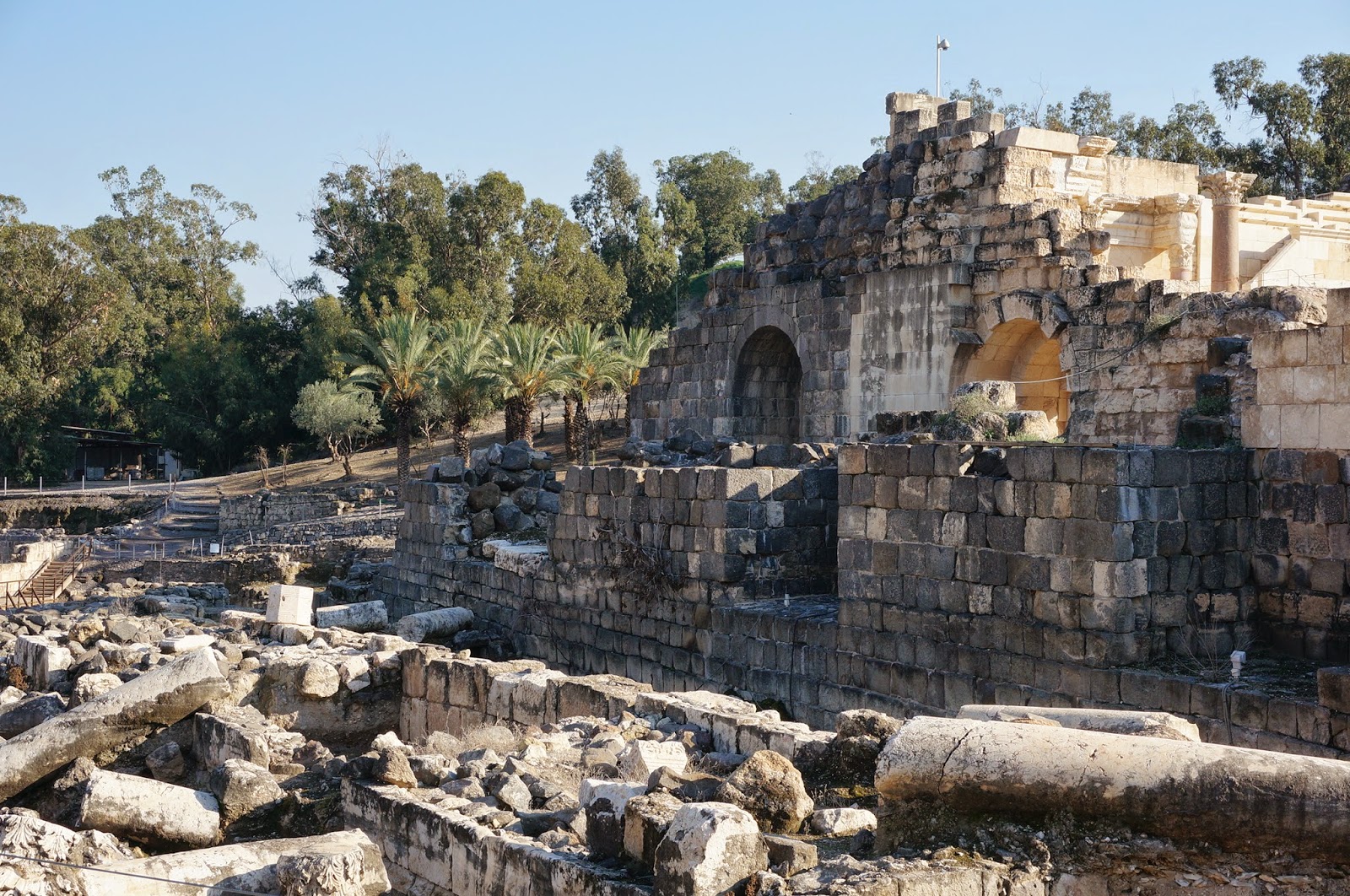 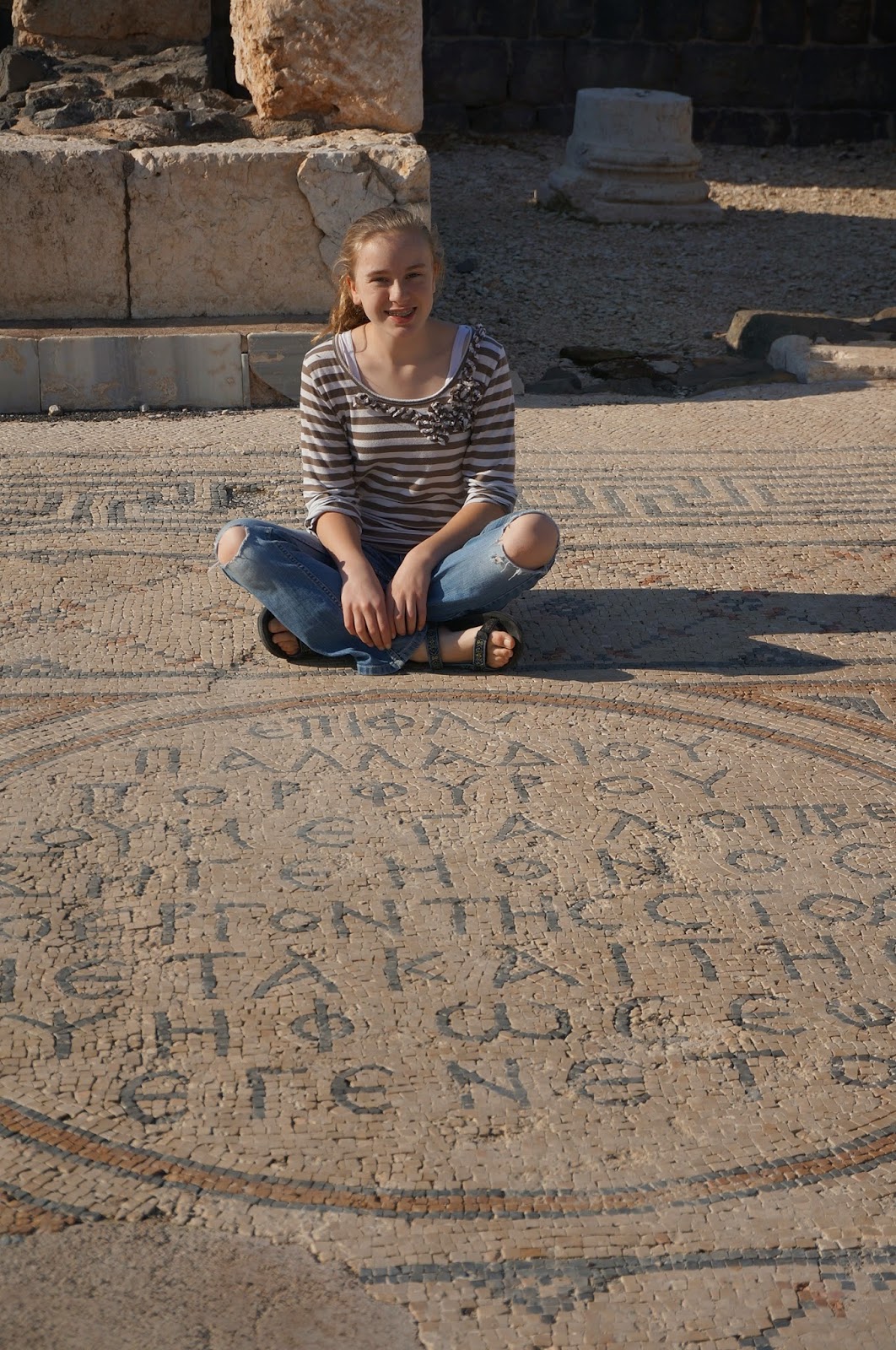 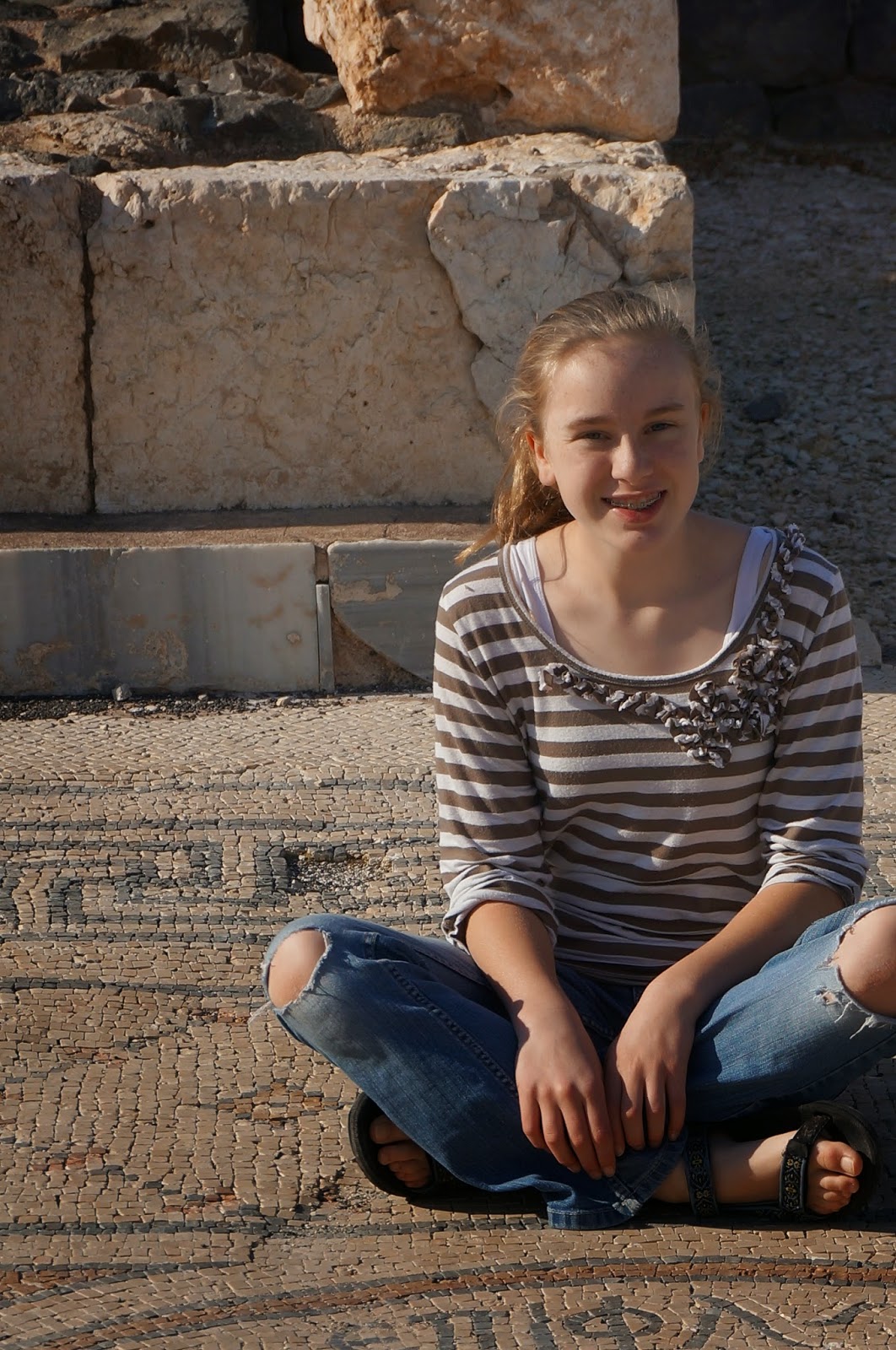 It later became a Christian city and was the seat of bishopry. 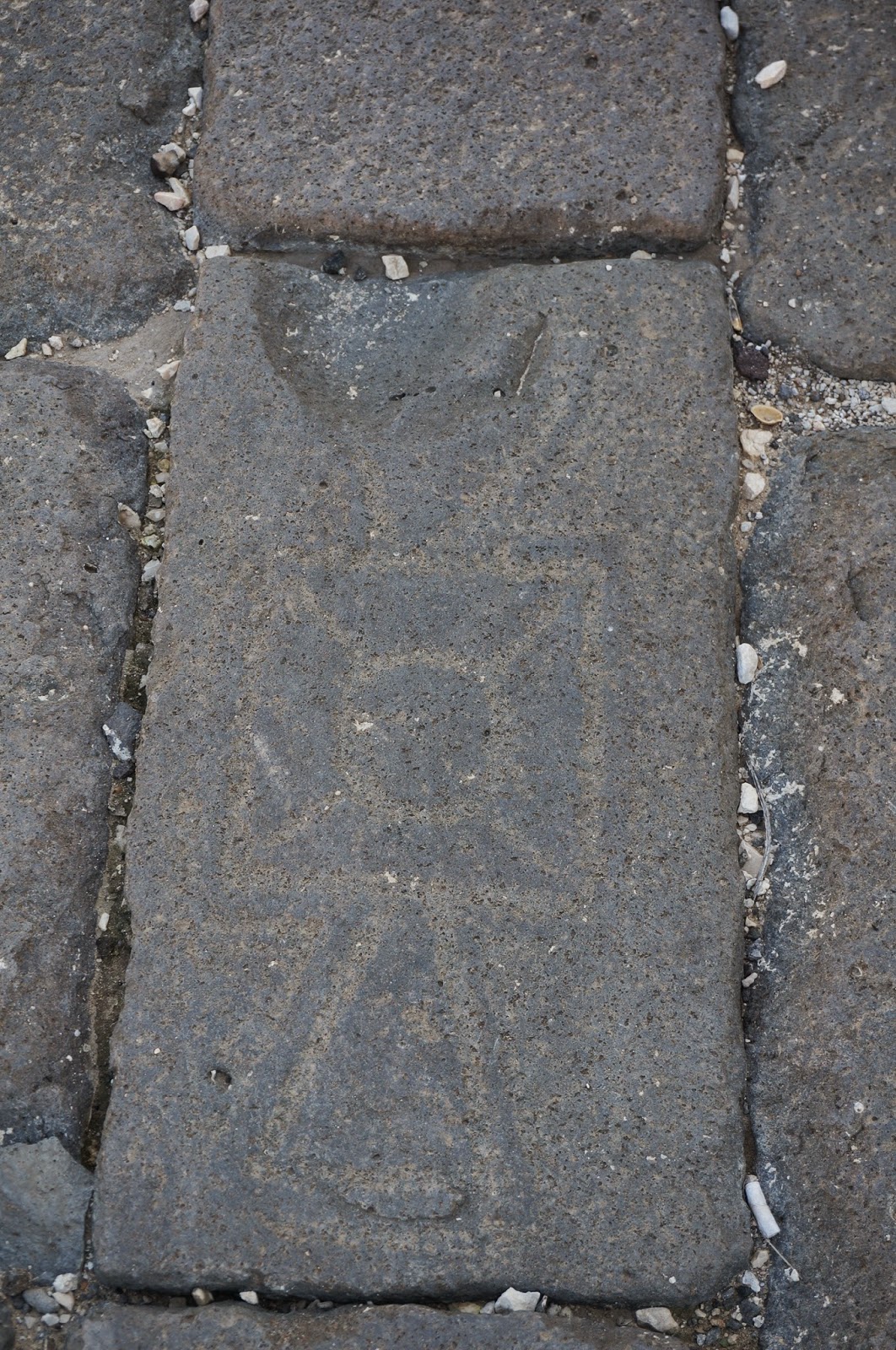 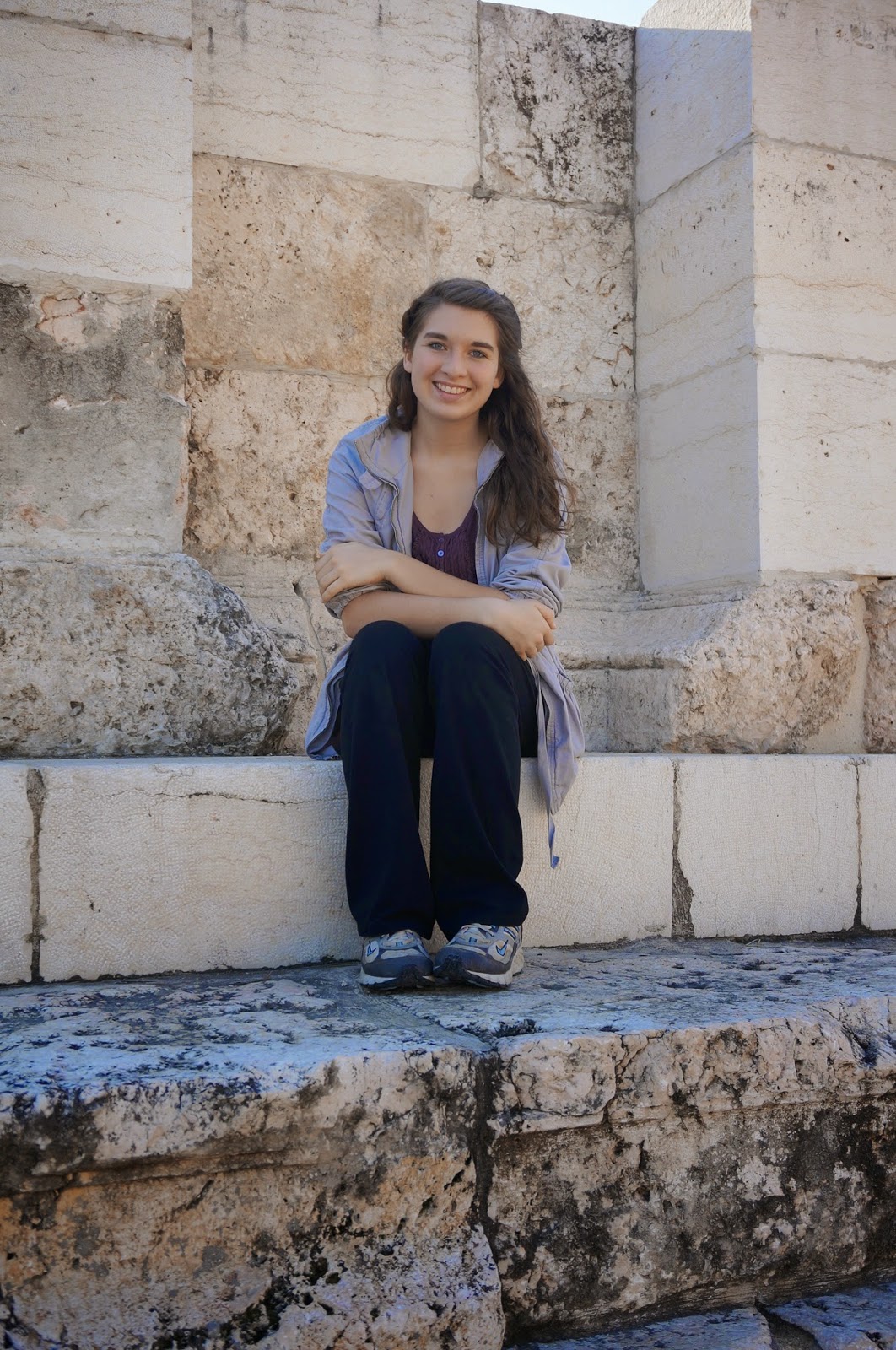 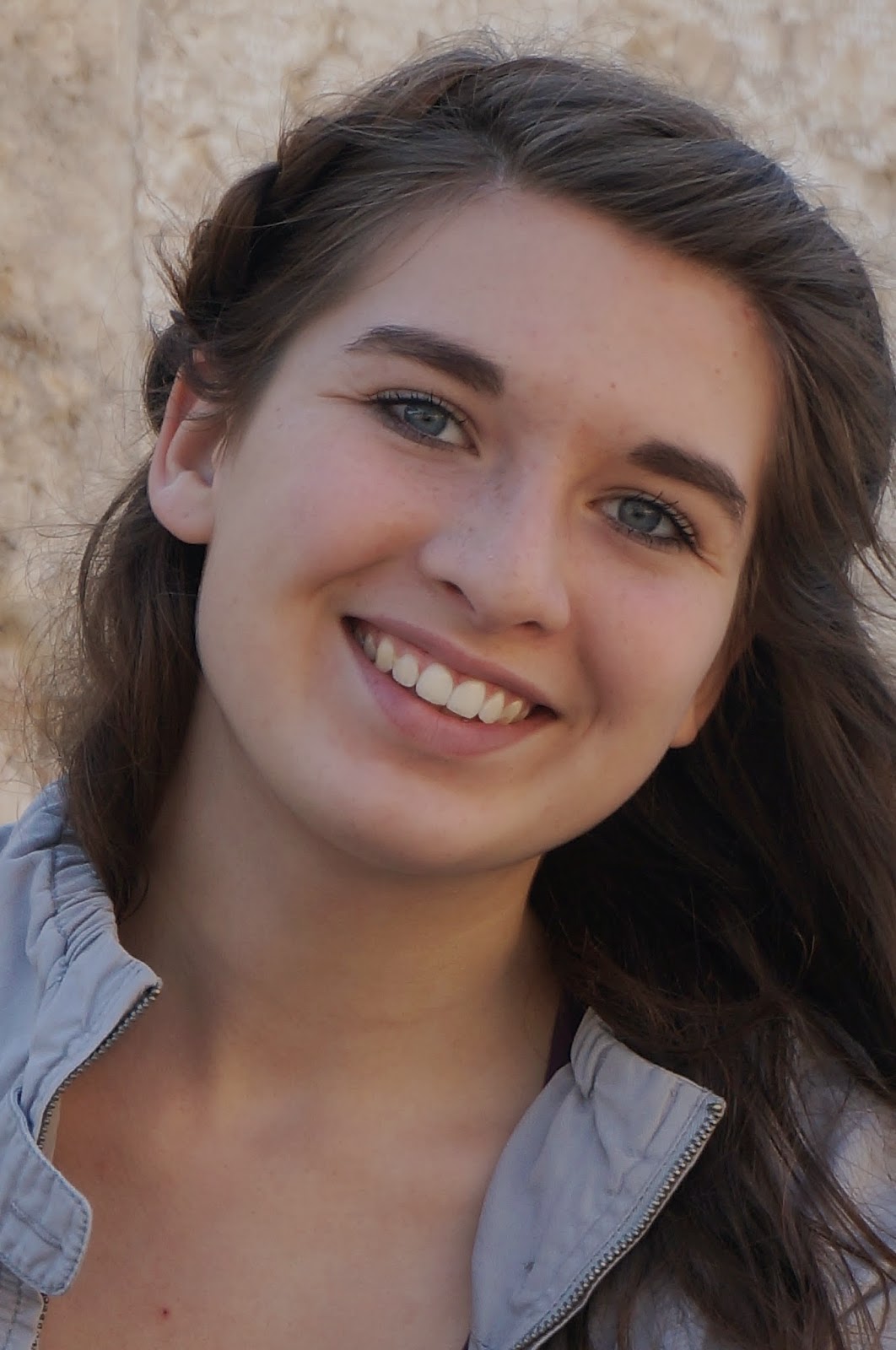 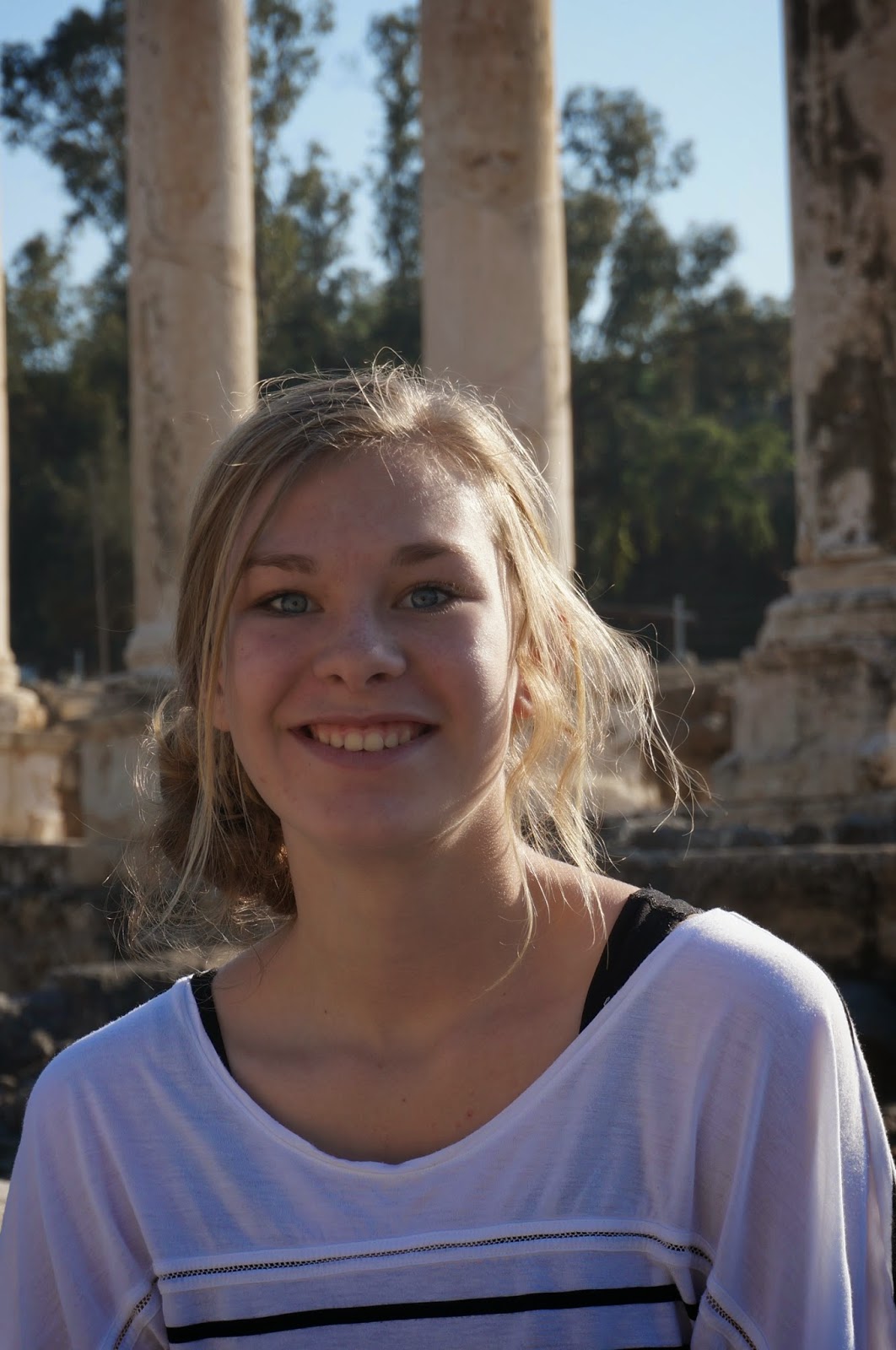 We hiked up and up and up to the top of a hill. This is from that vantage point. 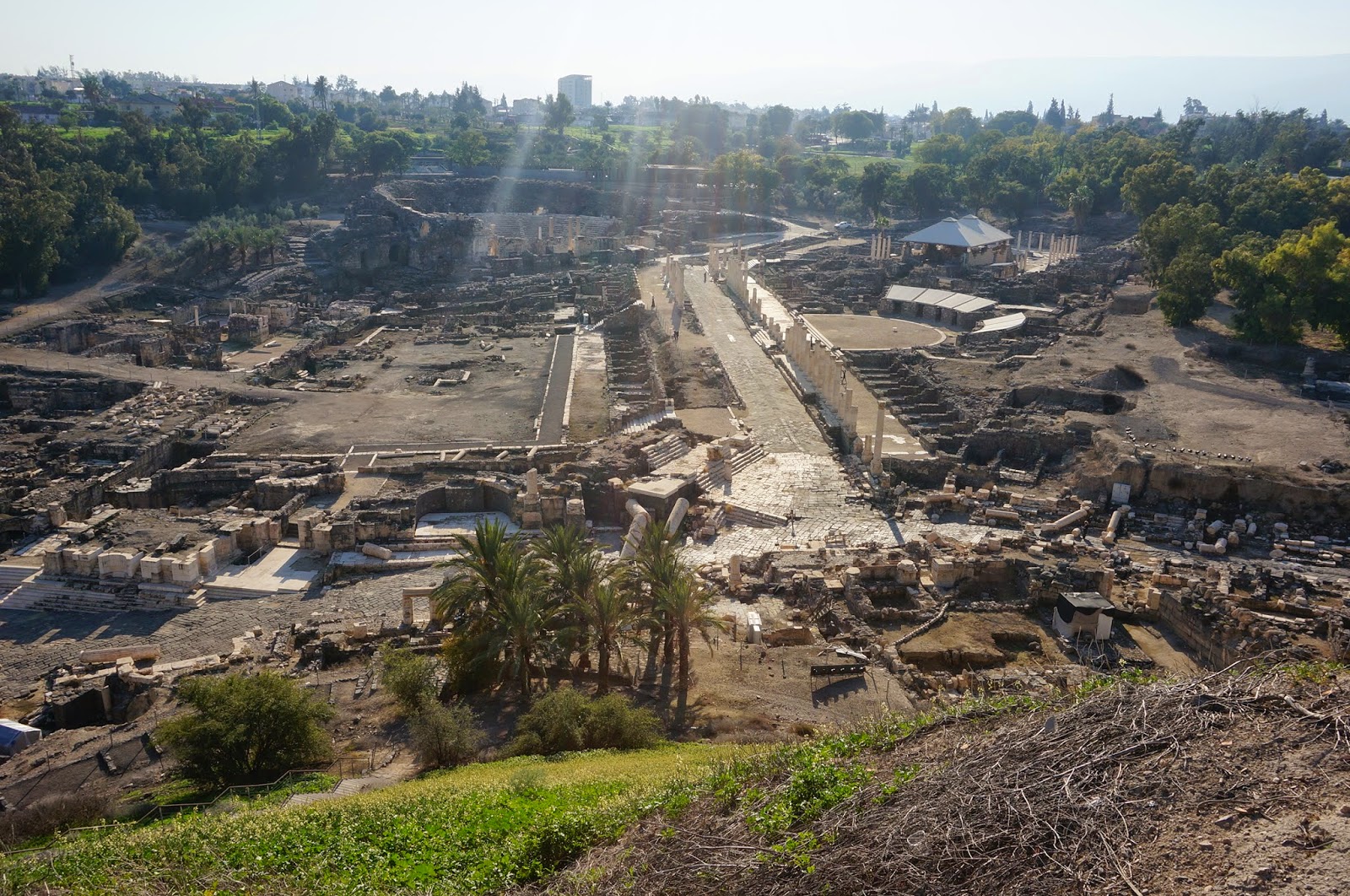 We read that in this area excavators have found the remains of 18 levels of occupation. The most interesting to me was the Israelite fortress, dating back to 5 years after King Solomon's death. That means Benaiah would have been there. 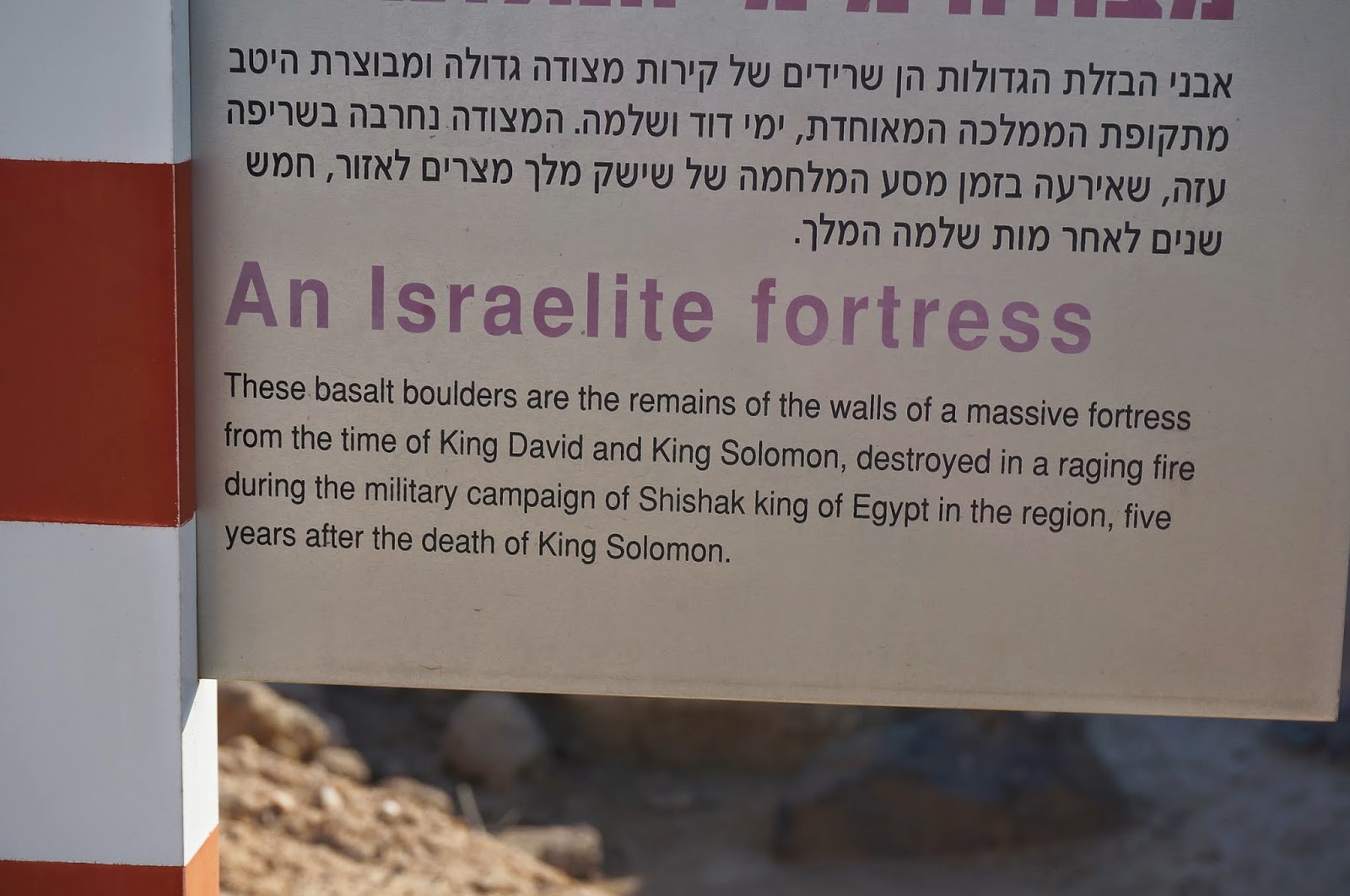 These are the remains of that fortress. 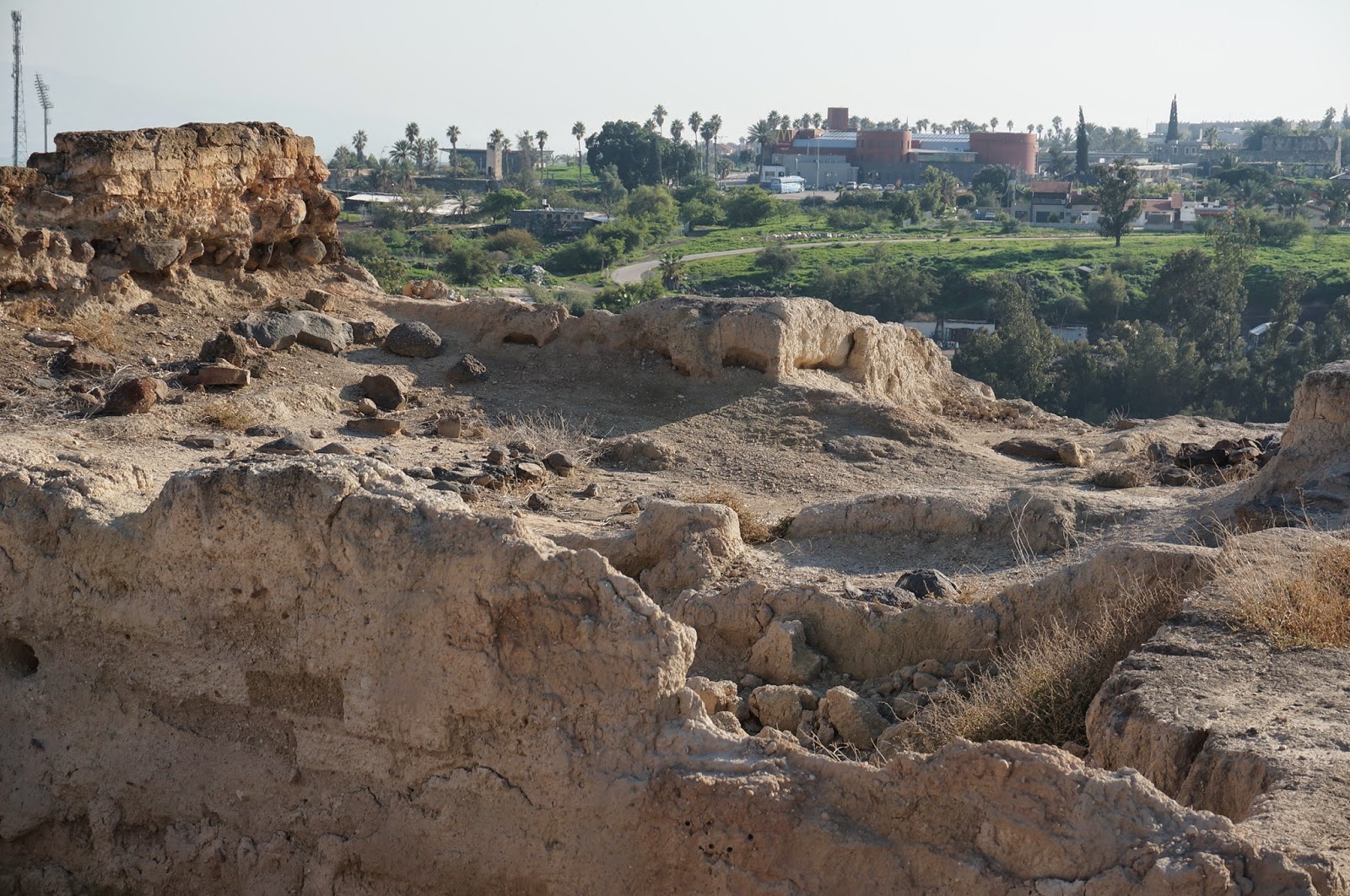 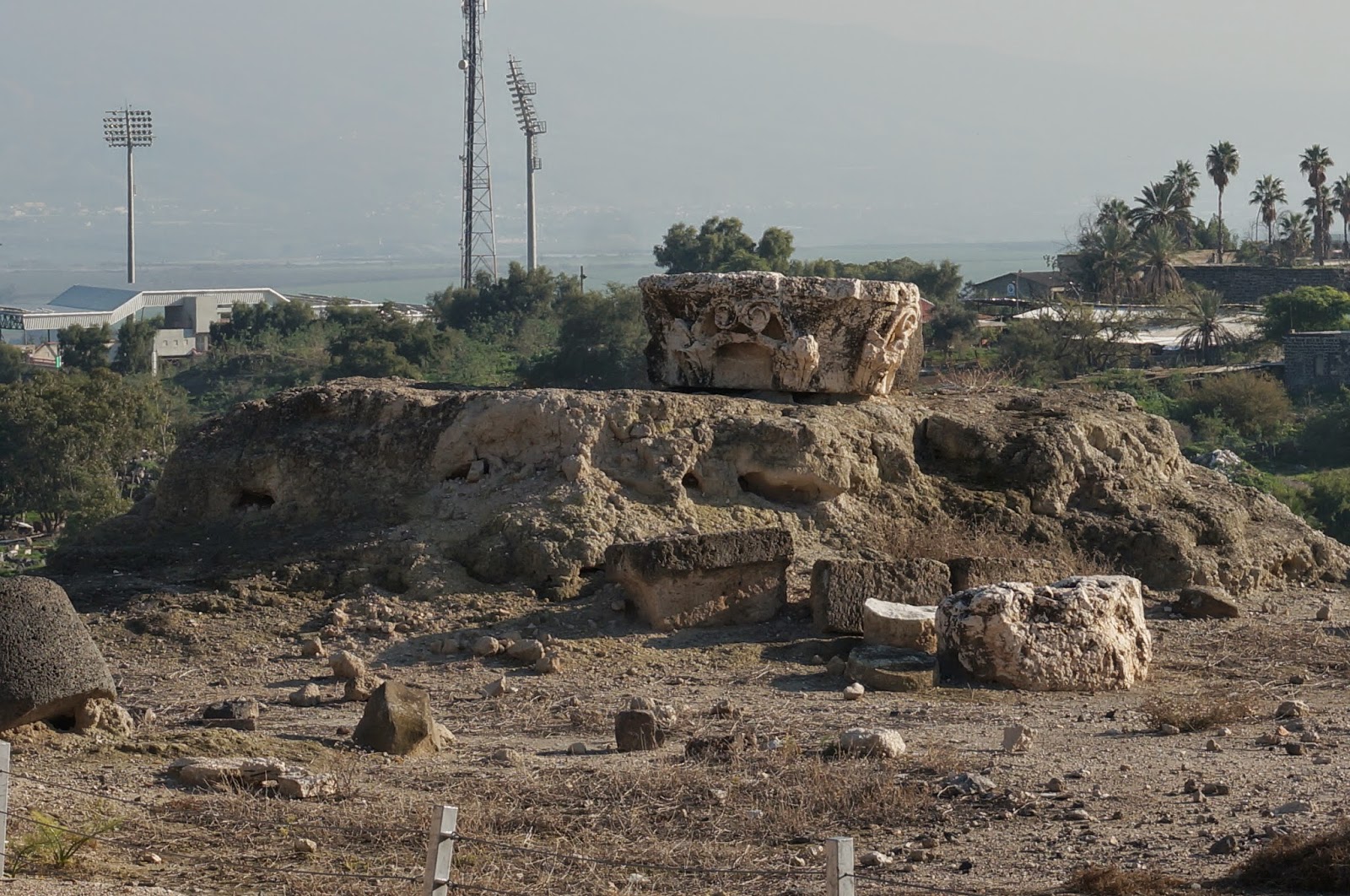 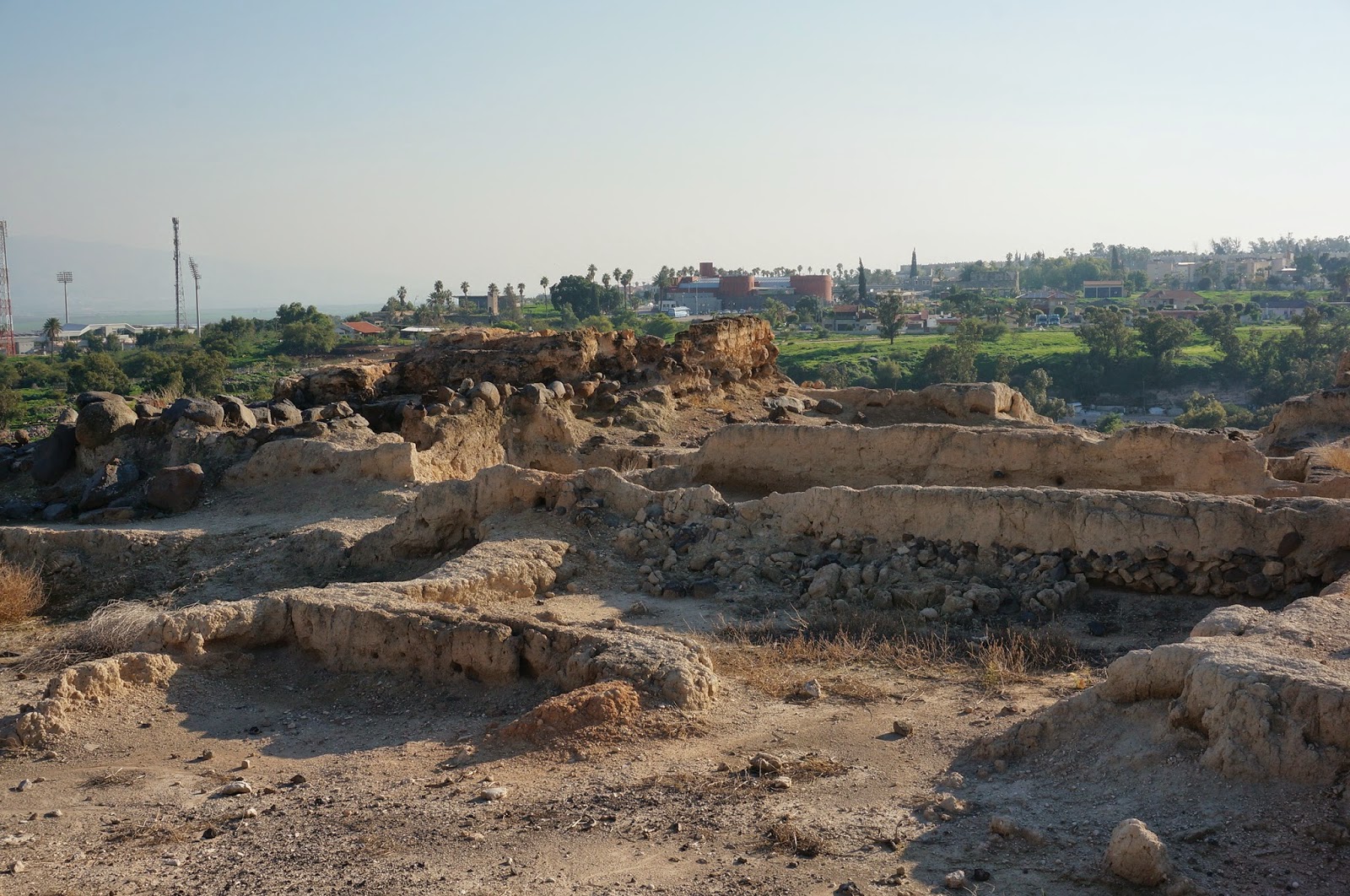 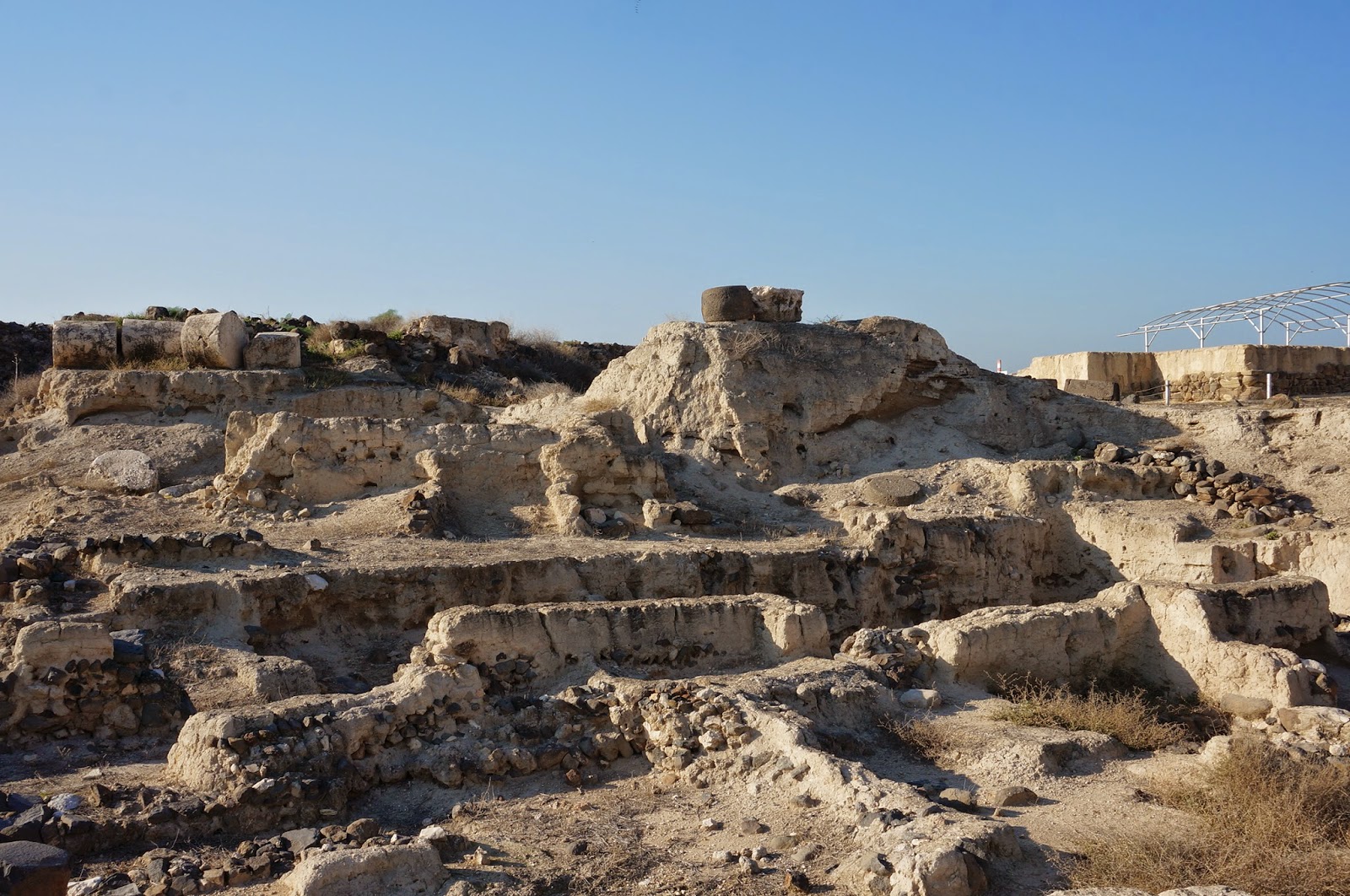 Upon my return from Israel, I have certainly read my Bible differently. Before, many times, place names were just given a quick glance by me. Not anymore!
Posted by Sara Campbell at 8:54 PM

If the bottom ever drops out of school administration, I know what Ross needs to do. Seriously. I have never enjoyed something so much.

Yes! I bet the Bible does read differently after all that!