April 23 in Turkey is called Children's Day. The kids were out of school for the day, so we took them to the zoo. Ankara's zoo would remind you of the zoo's from when we were kids (70's). For the most part, animals are in cages and not really in their natural habitat. This is disturbing to some, but we've tried to just focus on the positives. 1. We have a zoo. 2. You can get about 2 feet from a lion in our zoo. That's pretty amazing. He once roared for us, and it felt like the whole zoo shook. It's very hard to get Ross to move away from the lion. He likes the lions and crocodiles. 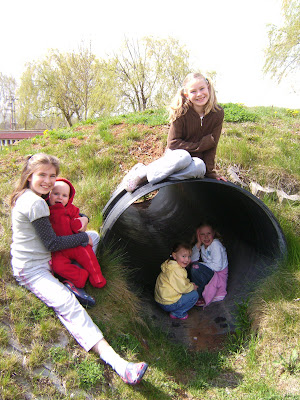 My little monkeys. Hardly a week goes by that I don't think of a conversation I had with a Russian parent. She had newly enrolled her son in our school, but did not feel that he would be able to dress himself for his Tae Kwon Do class after school. So she said to me, (envision a Russian accent here), "I must come to the school to dress my little monkey." 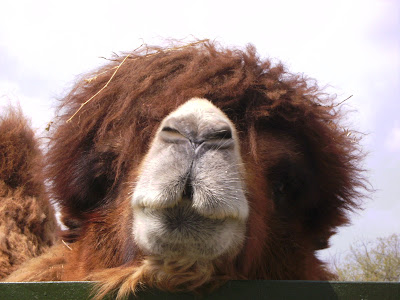 Camels abound in our zoo. Ross once begged me to stand by this camel for a photo shoot. I heard they spit, and I was scared to stand next to him. Wouldn't you?....have your back to this creature, who could at any moment hawk up something to spit at you? He tends to like his photo taken, as you can see here. 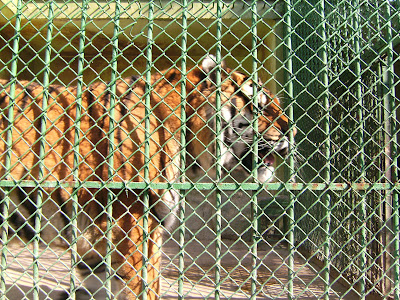 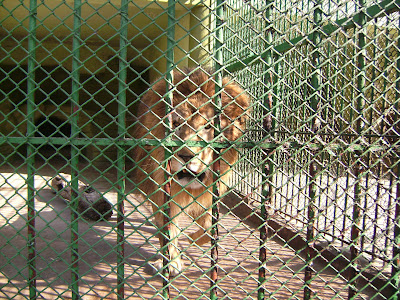 No zoom lens used here. He is just right there. 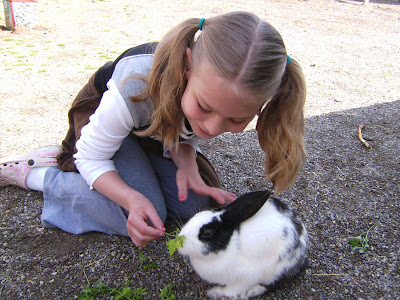 They do have a little petting zoo. I let the girls pet the rabbits. They had a chicken petting area, but the chickens looked so unhealthy, we stayed with the rabbits. 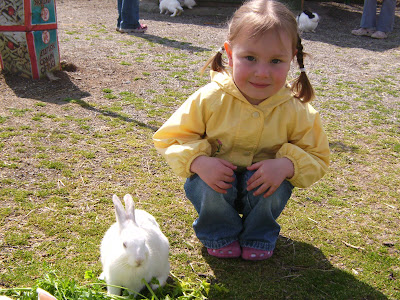 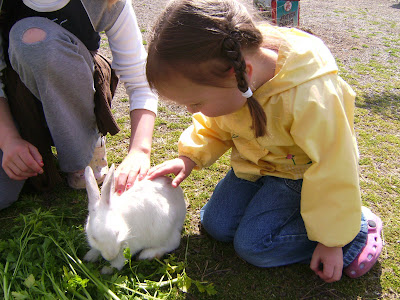 I have sewn those pants about 5 times. I finally decided the hole stays. Just so you understand that. 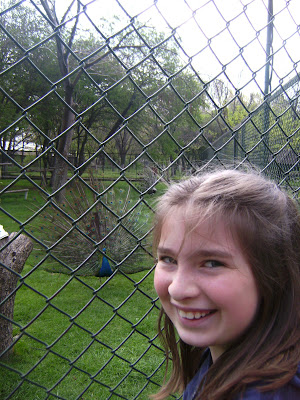 Everywhere we walked, I heard random comments in Turkish like, "Are they all hers?" or "I am counting 5, they have 5!" I couldn't resist a polite smile. They didn't think I understood them. At one point, a lady said, "Well, those 2 are twins." Annika replied in Turkish, "I'm not her twin. I am her big sister." I was proud of her, they are usually nervous to try their Turkish. 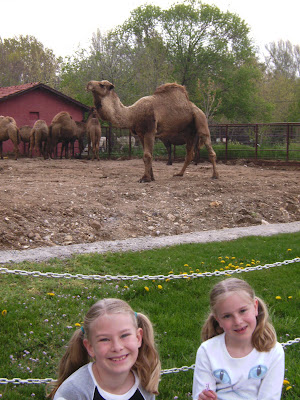 Come to think of it, they did look like twins that day.
Posted by Sara Campbell at 9:50 AM

You have a beautiful family, Sara. And I admire your pigtail abilities. My poor baby never has pigtails because I can't get the part straight. I wish there were a class I could take.

The sweetie on the left in the bottom picture? That's you with blonde hair!

P. S. Camels can be mean so be careful!

I'm with Ross on the lions . . . I love the roar. Makes you know why they are called the king of beasts, doesn't it?

P. S. S. We are praying about your latest email.