As a kid growing up in Indiana, winter was my favorite season. I never drove in the snow, I only played in it. 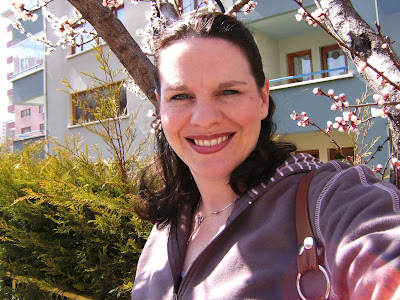 We built snow forts, snow tunnels, snowmen. We drove our sled in spinning patterns on the iced-over creek behind our house. I even had a friend who was given the option of a television in her home or a snowmobile. She chose the snowmobile. 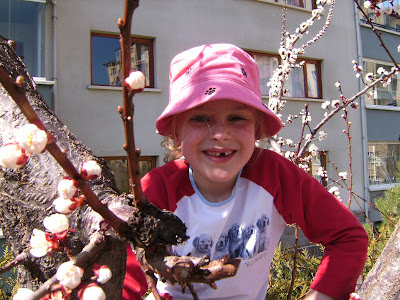 When we moved to the South, I missed the snow and the winters. Spring became my least favorite season. Allergies. Not quite summer. No harsh winter from which to recover. 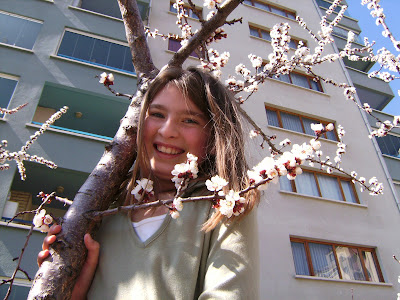 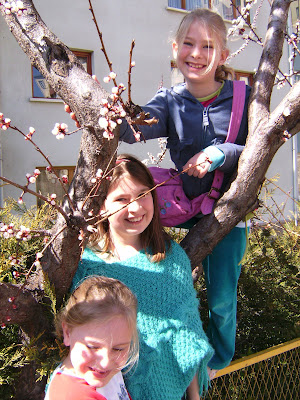 Then I moved to Singapore, where it was 90 degrees year-round. I remember scrubbing down my balcony in the heat on Christmas Day. Summer didn't become my favorite season, it was my only season. 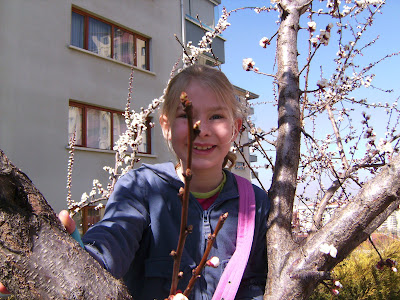 But now I am back in a land where winters are harsh. We've heard it has snowed in May here. Sometimes it snows and doesn't melt for months. I remember Ross wearing a jacket that first June here, we had become so accustomed to Singapore's heat. 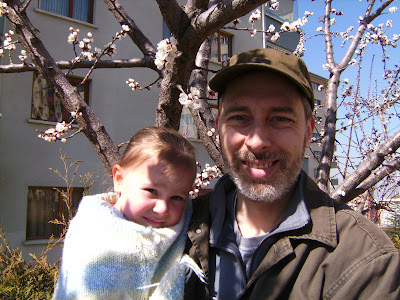 But this week the snow is gone, the ice is gone, the snow tires are off. We've opened windows for a time today. Eva and I found a bird's nest and watched it. I think Spring is my favorite season here.
Posted by Sara Campbell at 11:11 PM

What a great post! Seems things are busier and busier here. I have less time to read but these are great posts.

I'm so glad you like to blog . . . For whatever reason. I sure enjoy reading them.

P. S. David and I lived in Indiana for 11 months and that cured me of liking snow. It was 25 degrees below zero (literal temp NOT windchill) the Christmas we were there.

Spring and summer are definitely my favorites. Singapore would be right up my alley. :)