On to Antalya: Part IV

Another super fun thing was that the hotel was still on the "Summer Program" which meant water slides were open, and we still had "ice cream hour." (Turks won't serve ice cream in the winter for fear of illness.) 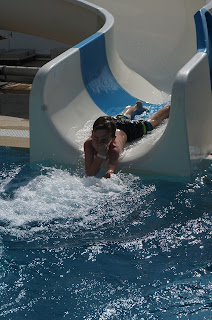 There were no lifeguards. No rules. No supervision. I let them go down together. But I did step in when five 20-something Turkish young men went down together and the slide began to groan under them. I used my very best teacher voice, and told them to go one at a time. They said, "Yes, big sister, we will." and all was well. Big Ben said, "Mama, you're like the pool manager." (smirk) 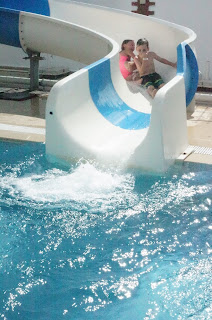 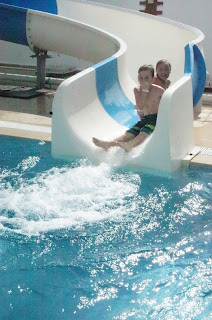 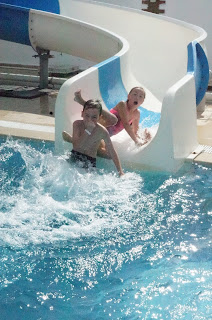 Pops and Nonie even went down, and CC did too. He wasn't even grumpy about getting water in his ears. 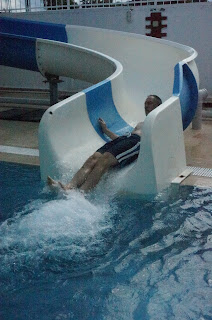 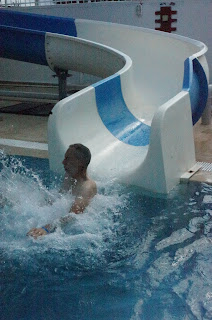 Posted by Sara Campbell at 2:40 AM