As this was not something we had done before, and I felt EXTREMELY responsible for everyone's safety, I did quite a bit of checking and organizing help before we went. I talked to all three Turks on staff. They did a little asking around. The consensus was that it would be fine to go, but that we needed to stay in groups and be out by 3PM. I asked 4 adult male Turkish speakers to go along, as well as a couple of Turkish-speaking moms.

Right after lunch and before we left, we took this group picture. 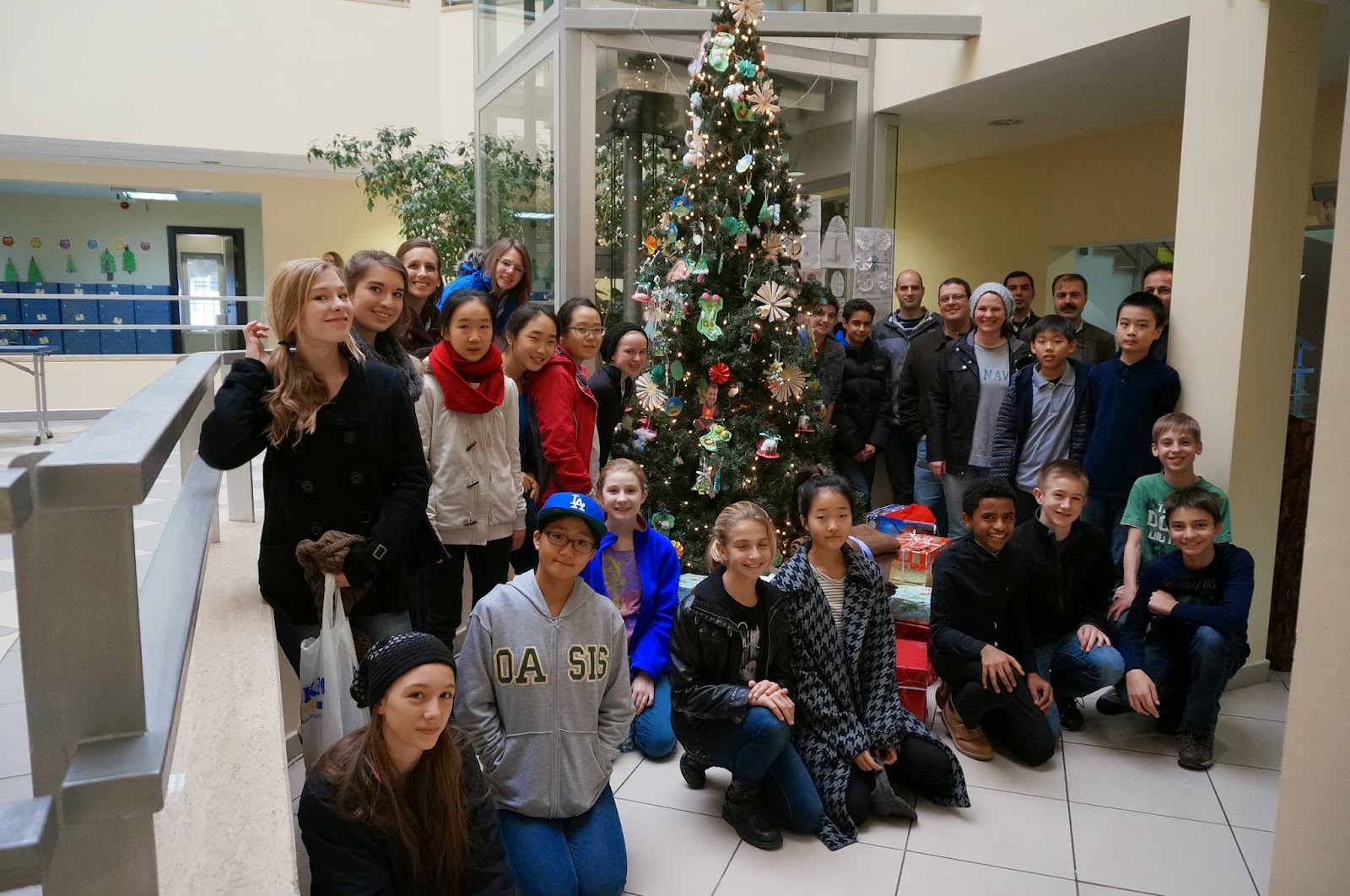 I was fully aware that I would be taking kids down there who would stand out. Africans...Asians...likely a first for the people down there to see. I prepared the kids that we would not blend in. The girls wore their hair up in a hat. We talked about how we are representing Oasis, our families, and God. 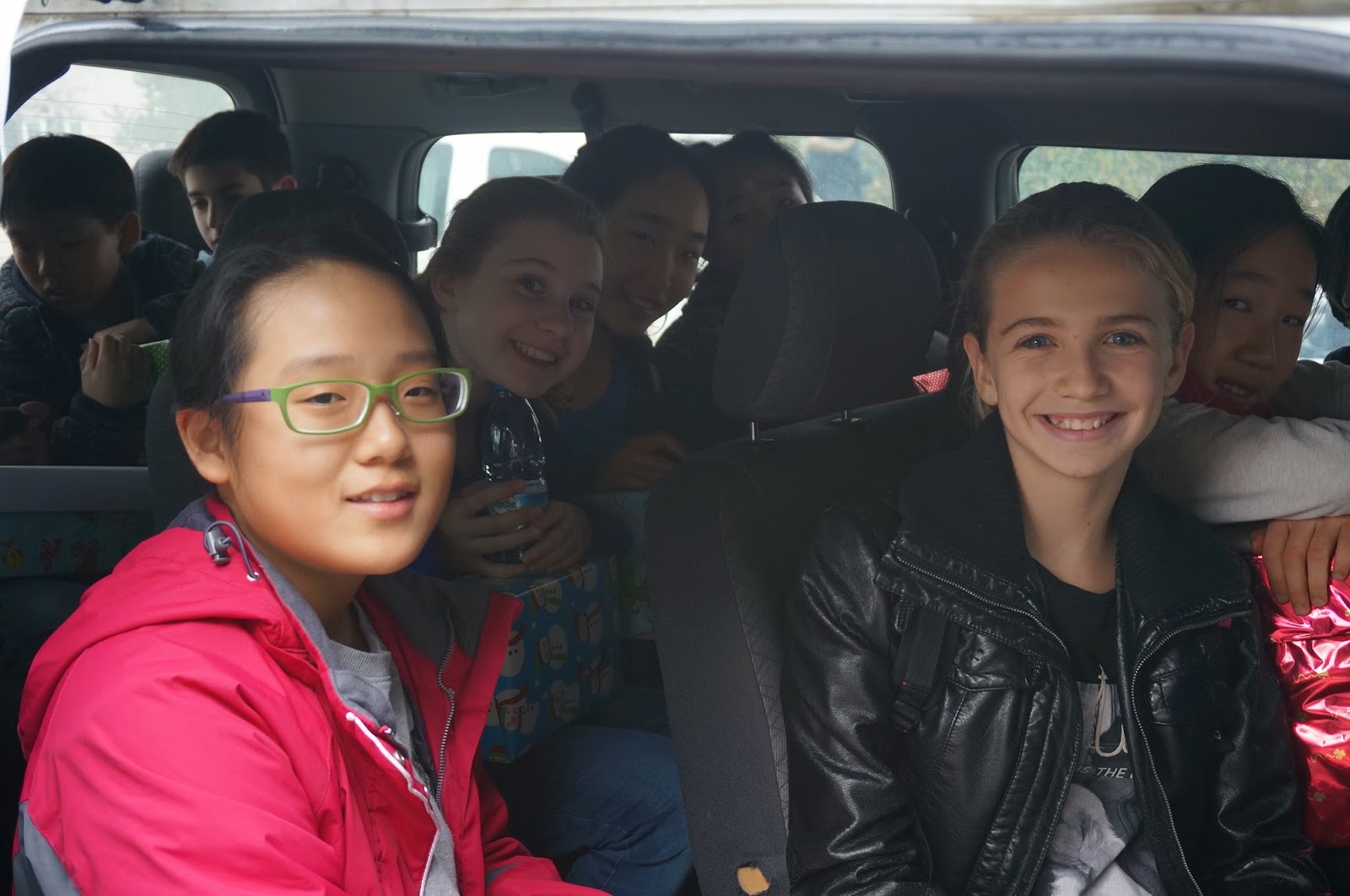 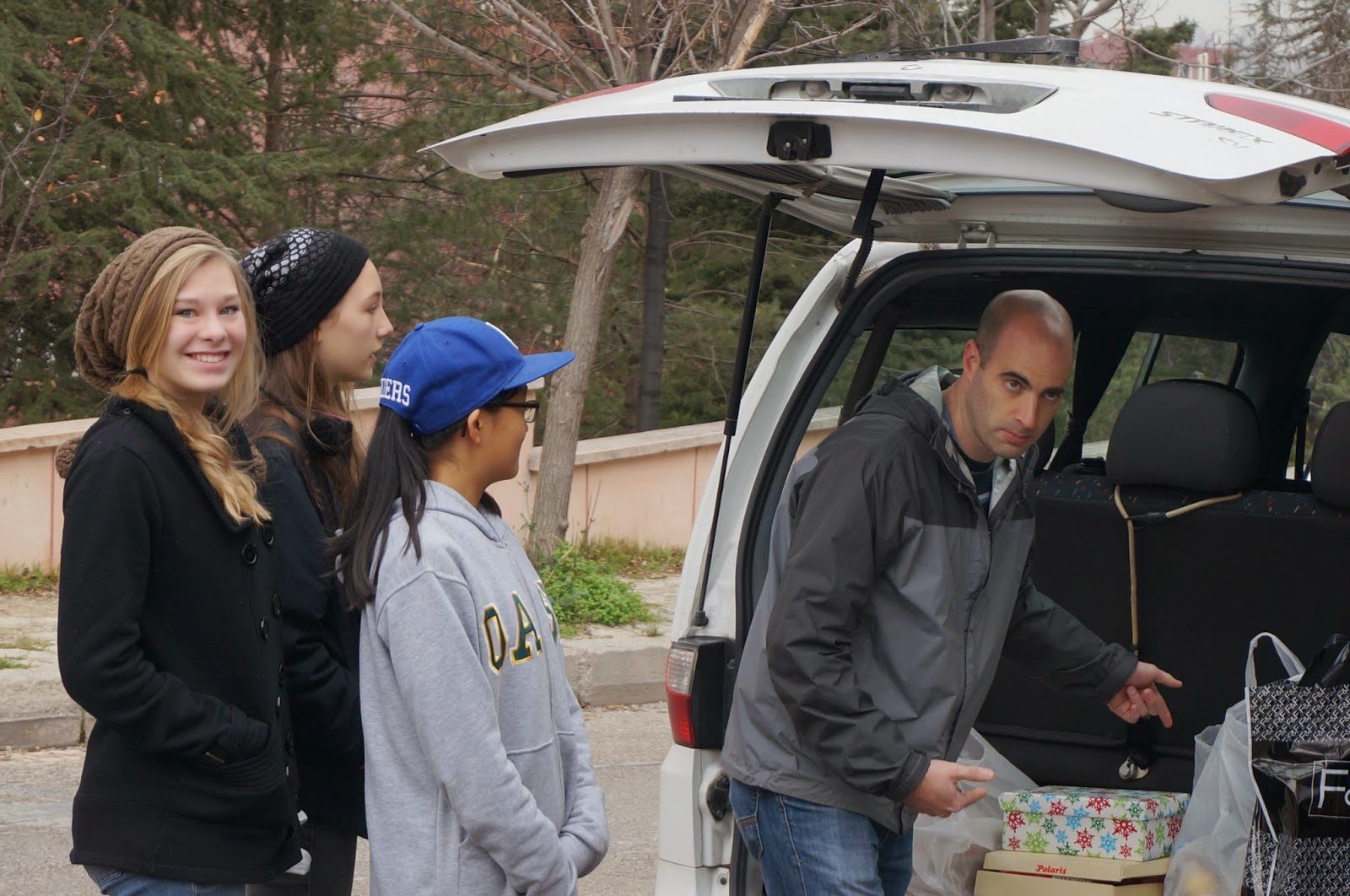 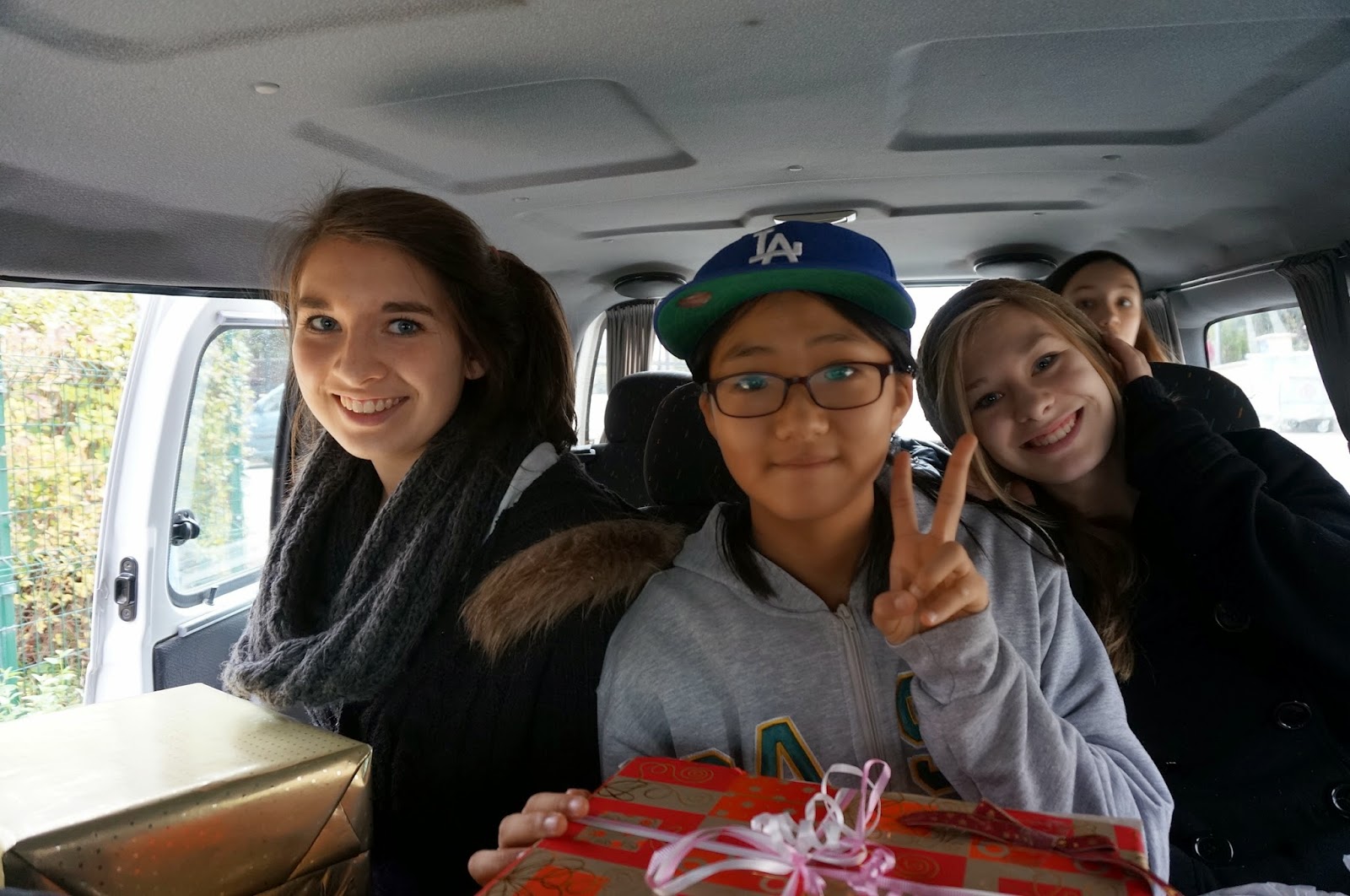 And just a few minutes later, we arrived. To this. This area, which used to just be shack homes, is basically a dumping and sorting ground for trash. 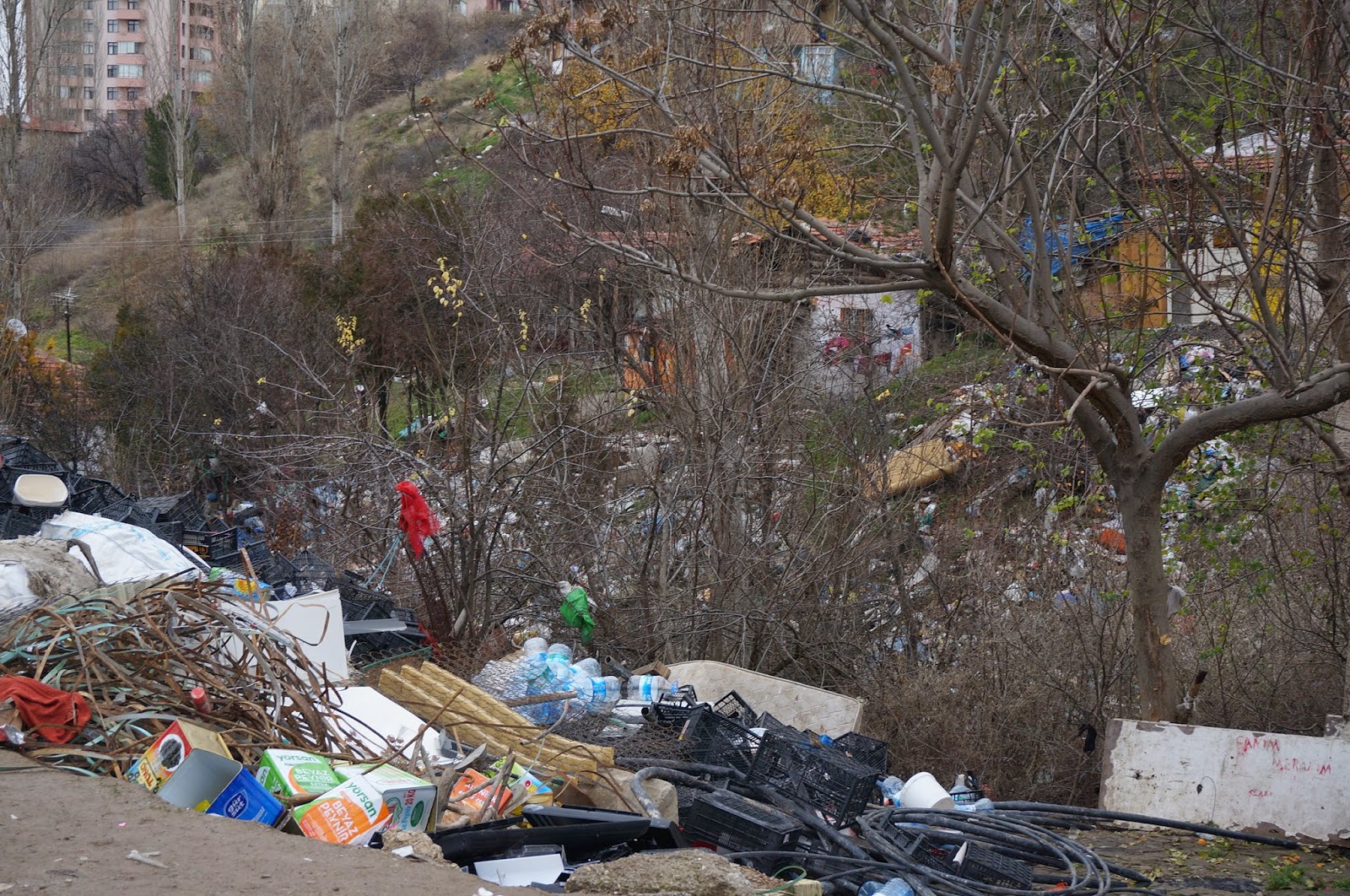 Most of my kids told me this was the first time they had ever done anything like this "other side of the tracks" experience. 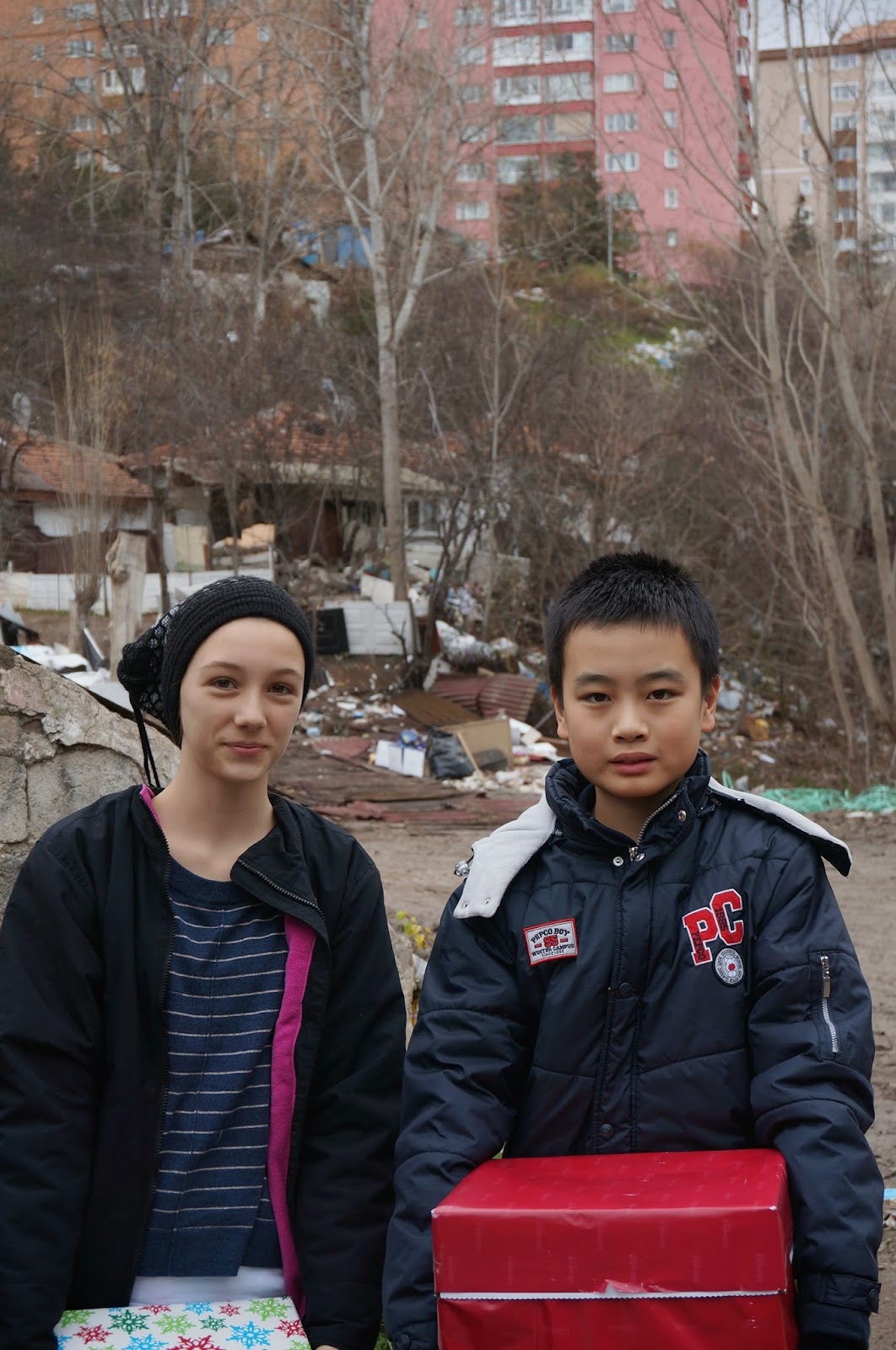 And some admitted to me they were a little apprehensive. 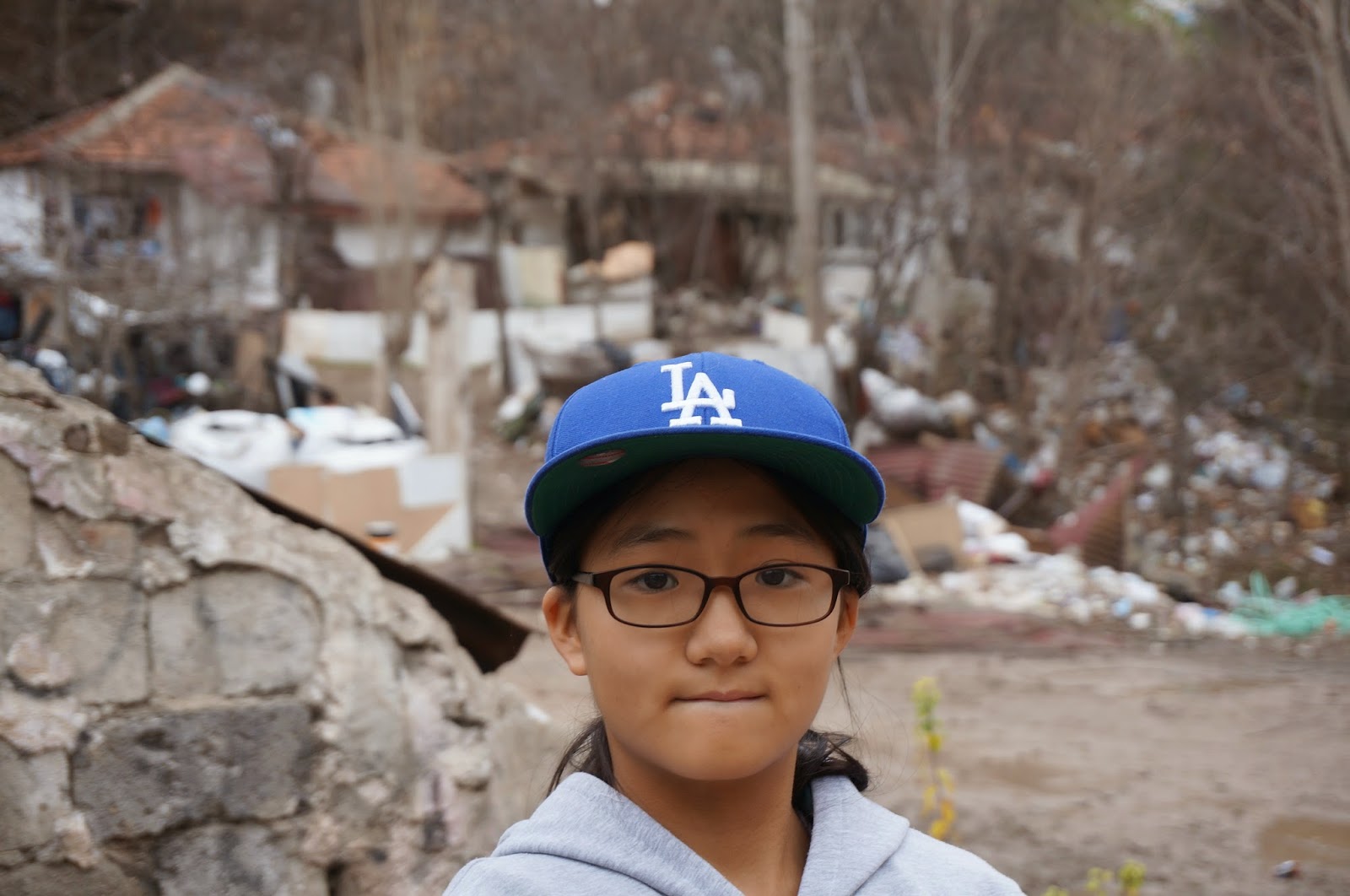 I felt very sure that God would go with us, and that He was behind and before us. But I will admit, I did not sleep well the week leading up to it. I dreamed I left all my chaperones behind. I dreamed I forgot how many kids I had taken in. I was glad when the day arrived. 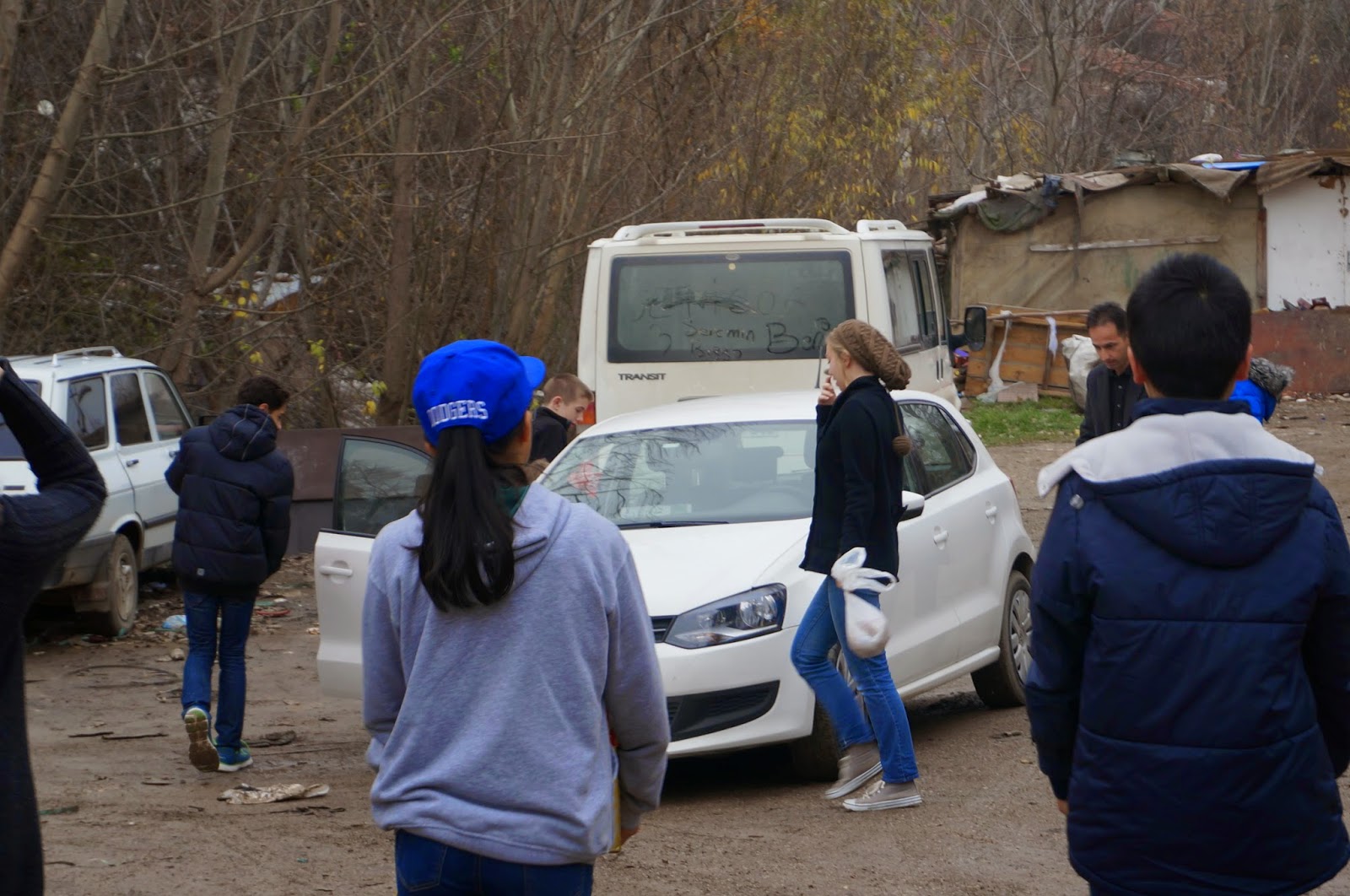 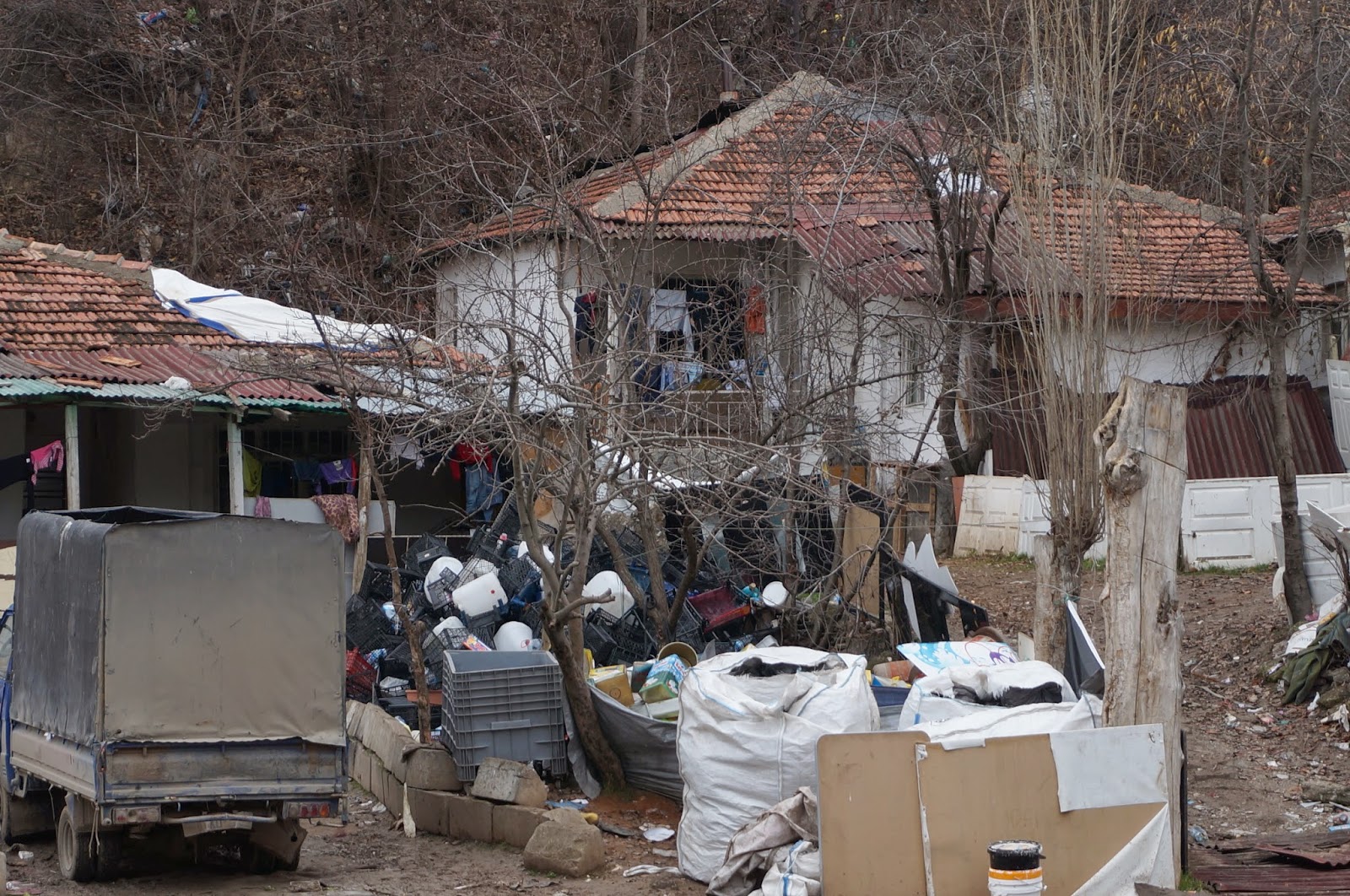 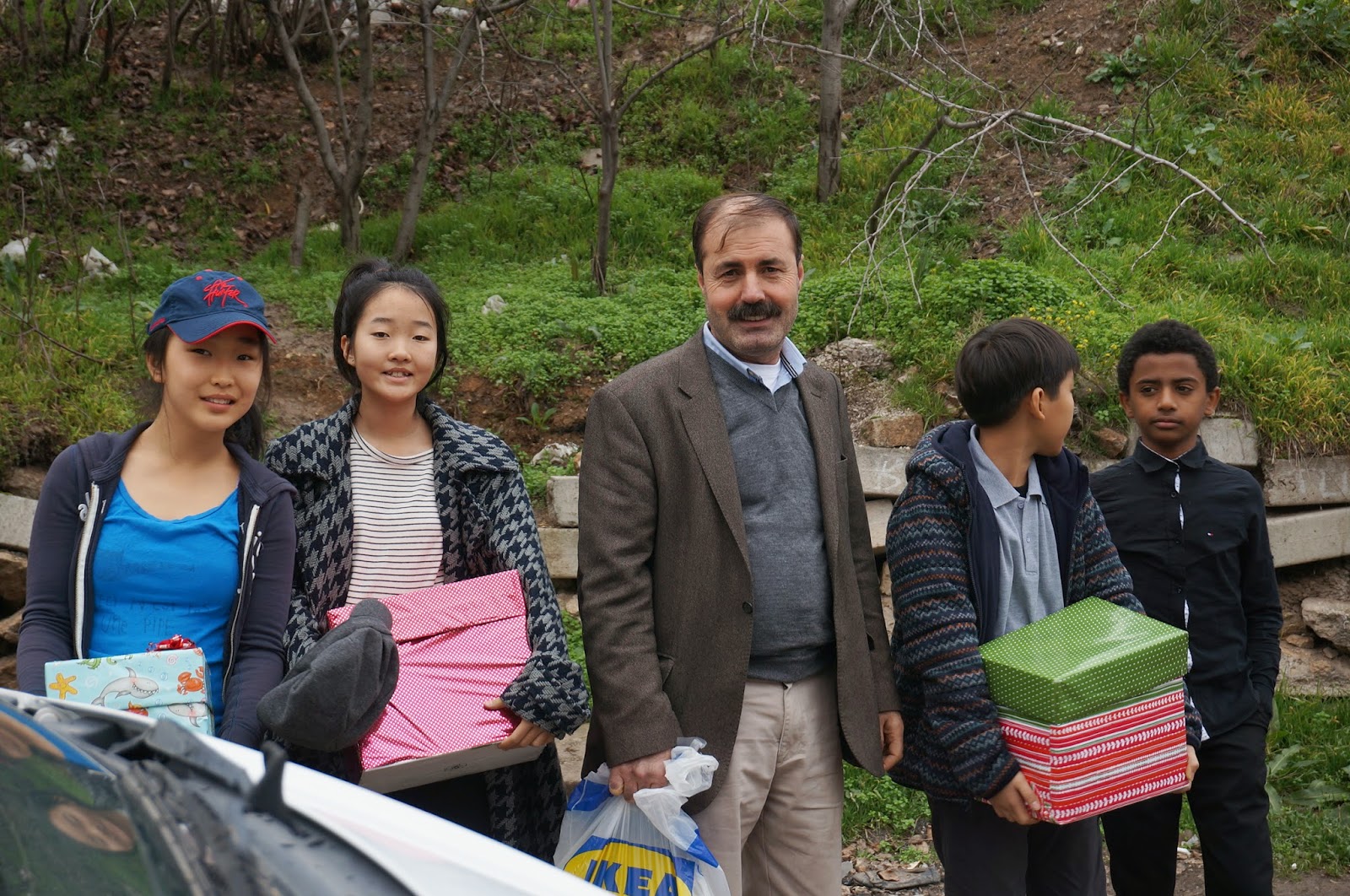 And so we began knocking on doors... 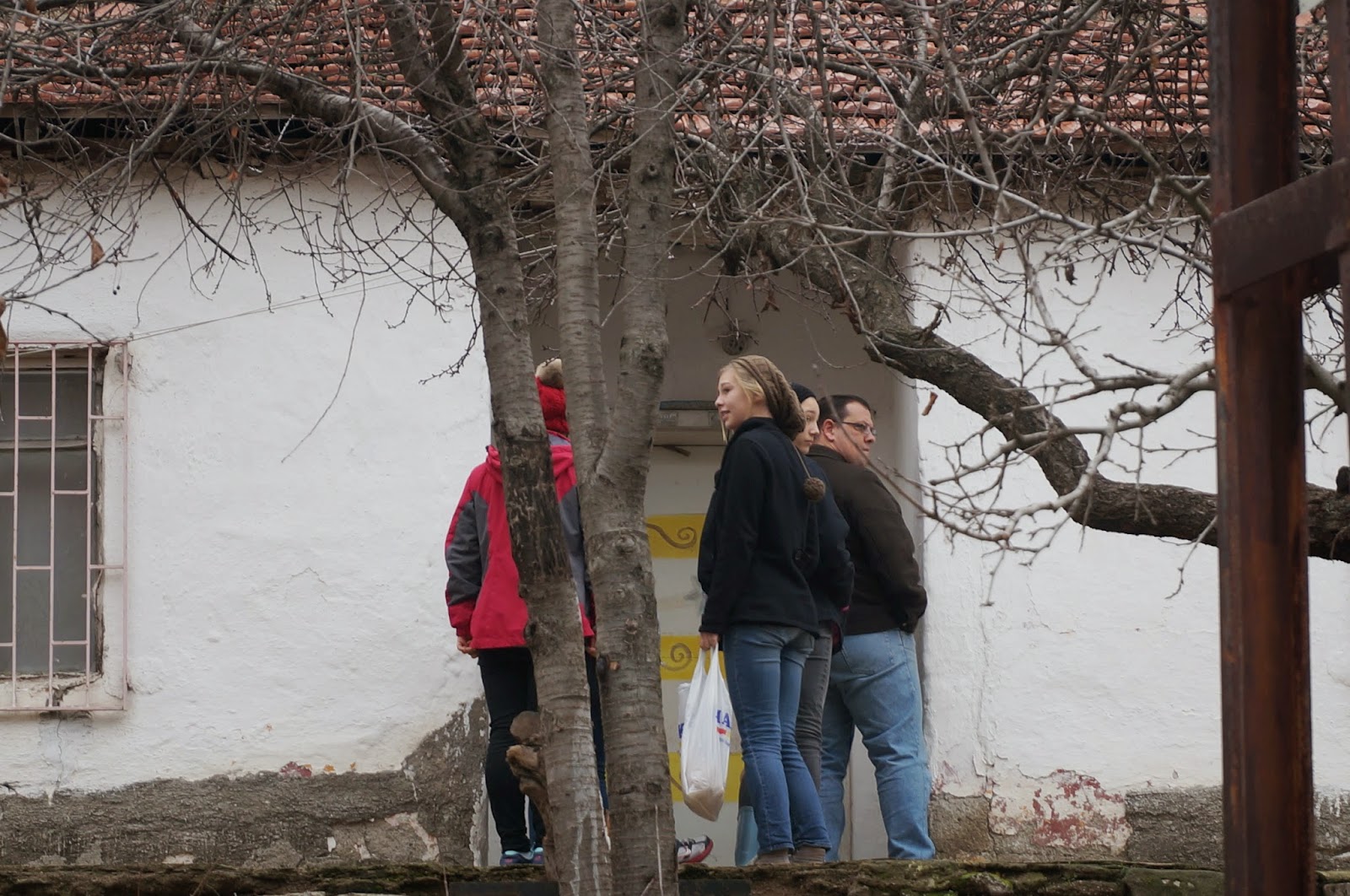 Posted by Sara Campbell at 7:15 AM

I love and appreciate your heart, Sara!!