Virginia Visit: Across The Border and Cousin Collector

We really enjoyed our first sights of the Smokies, and then crossed into Virginia. 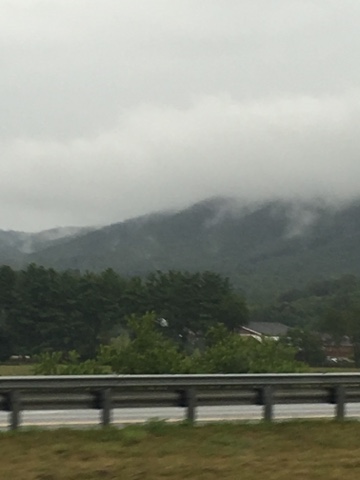 As we drove into Hillsville, my mom showed Firstborn several landmarks, including the school where she spent all her years (except for that elementary year when there were so many kids, the teacher taught them in the room above the firehouse and she always worried the fire trucks might be heading to her house). 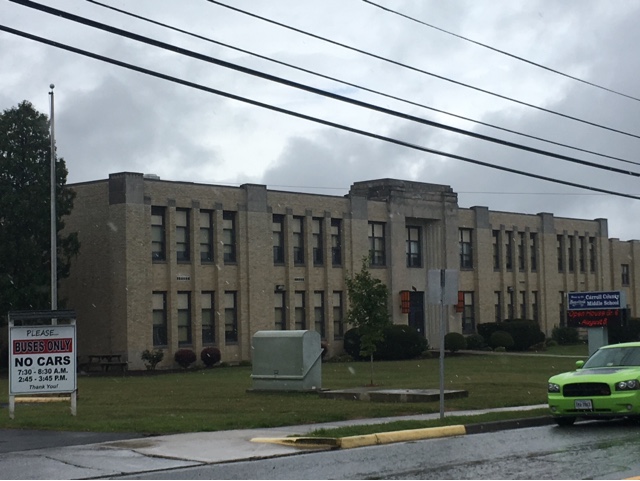 We hopped out and took a picture in front of the courthouse where they got their marriage license 52 years ago. 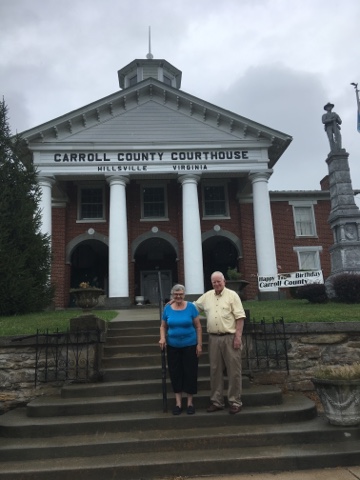 Then we drove through town, and from memory, found my mom's first cousin's house (who was really more of an aunt to my mom as she was older). Living in her house was her son. We enjoyed reconnecting with him and and his family. 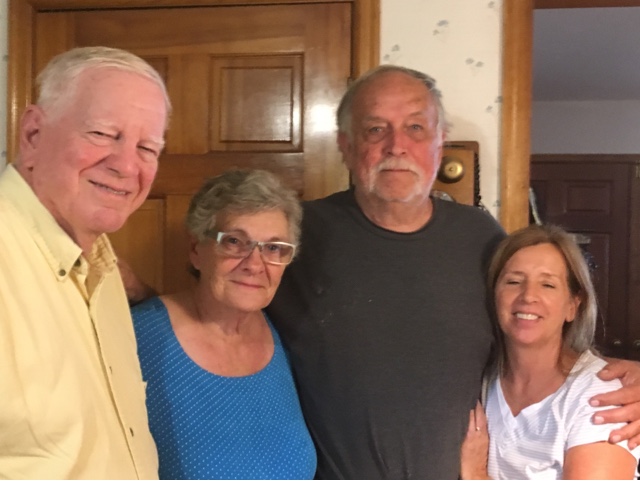 He was a "picker" before it was a tv show. His basement held all kinds of treasures which he showed us. 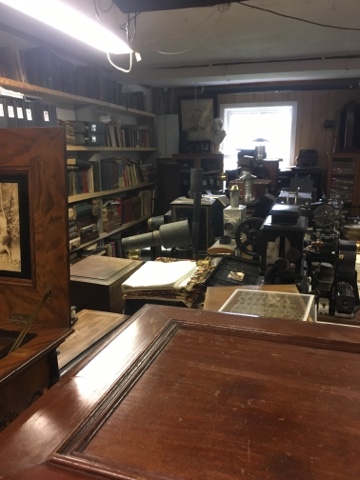 There were so many things, but here's one I found interesting, a doctor's medical bag during the Confederacy. 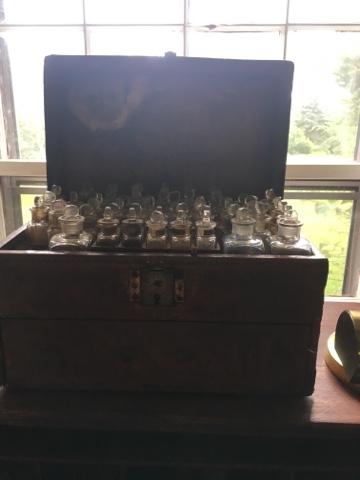 And the first ever chemistry set produced in America. He had the 1st and 4th sets. Incidentally, his take is that the tv pickers are far too young to be real pickers. 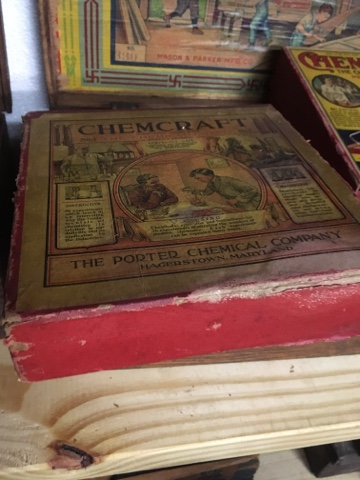 It was fun and did our hearts good to see them!
Posted by Sara Campbell at 5:16 PM