We've done the 6000 mile goodbye for many years now. But we have never done it with each other. until this year. 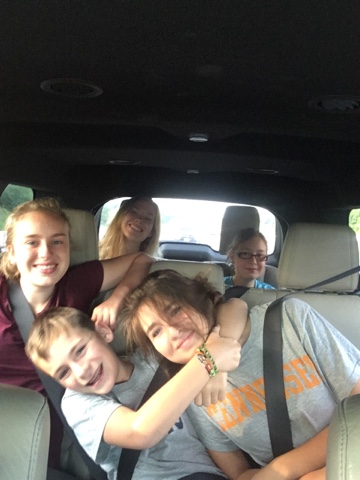 I took one last picture of my five kids together at the airport. 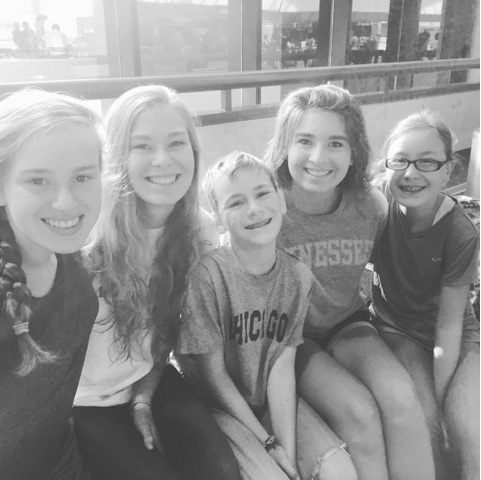 We got them checked in and all the bags dropped off, then it was time to say goodbye. 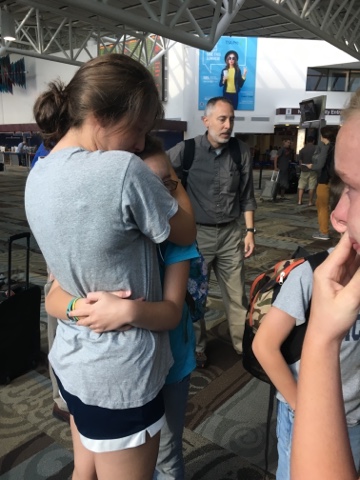 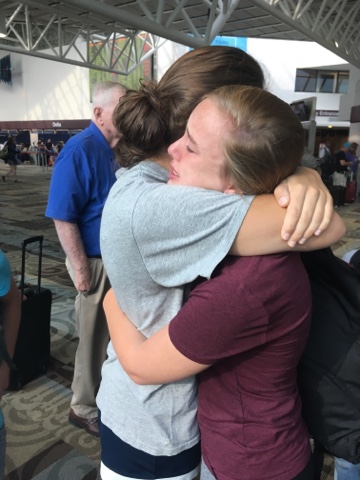 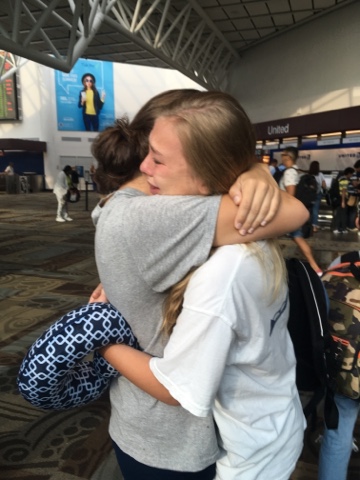 In the car, CC told the kids what he thought when Firstborn first entered the world. After they'd placed her in her little bed and all the doctors and nurses had left, he thought, "If I can just get it right with this one, I believe whatever other children God gives us will fall in line, too." And he told Firstborn, "I got it right. I'm so proud of you." 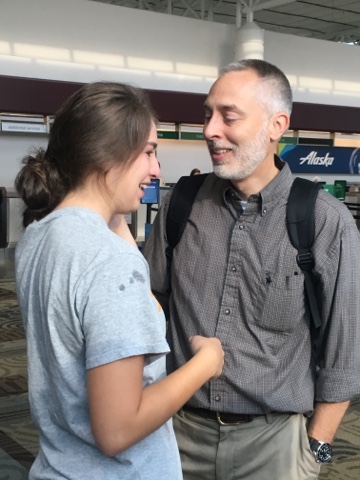 They will see each other again at Christmas. Four months. 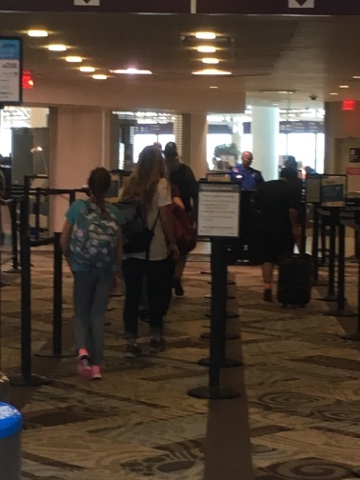 As we drove back to my parents' home together in the rain, I was reflecting on the Lord and His goodness. He brought to mind how very close my children are to each other. Isn't it interesting that the Lord's last words to his disciples were to love one another? When I think of what I would want to say to my children should the Lord take me to Glory one day, leaving them behind, it would be the same. I'd want the exact same thing. Take care of each other. Love each other. Overlook each other's faults. Strengthen each other.

I do believe my kids are exceptionally close to each other. And I don't believe it is because I've read the right parenting book or listened to the right parenting talks. It's not because of personalities. It's not because of creative ideas we have had. It's because we used God's words to parent them. Turn the other cheek. Love keeps no record of wrongs. Prefer one another in honor. A soft answer turns away wrath. And somehow through their growing up years together, those truths became part of who they are. And that is due to God's grace. So, that's why this sibling goodbye was so hard. But that's good.
Posted by Sara Campbell at 3:12 PM

Love this. Praying get your mother/daughter time fills you both up.