My trip home loomed in front of me. I'd be traveling with these three kiddos. Our flight schedule was less than desirable. We had to fly out at the crack of dawn (which meant a 3AM wake up). Then we had about 10 hours in North Carolina. At the suggestion of my friend, I did something I normally don't do. I ventured out of the airport. Especially when traveling without CC, I lock the hatches and don't try anything remotely crazy. But I researched this and had a plan. Once we landed in NC, we took a 5 minute taxi ride to the Billy Graham Library. We decided to spend as long there as we could. It was absolutely beautiful. 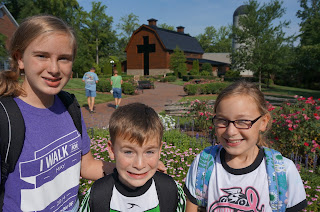 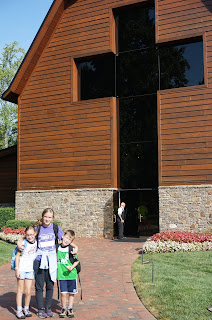 Our first stop was Bessie, the talking cow! 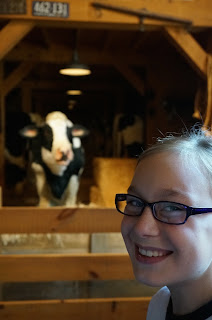 And then we went into the movie presentations in the various rooms, organized by the decades of Billy Graham's life. 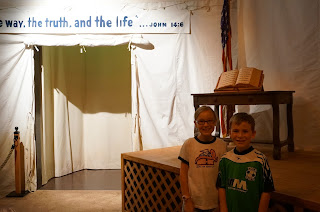 We spent time at each exhibit. I showed them all the US Presidents Billy Graham had met. 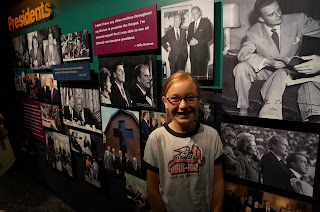 And then we went into a portion of the exhibit that showed the across the globe outreach of Billy Graham's ministry. I was shocked to see this woman's video clip. She was sent out by my church, and CC worked with her one summer in Jordan. 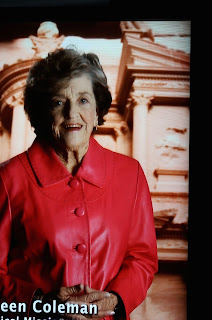 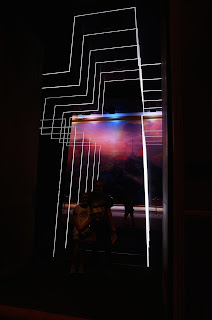 We also got to see his boyhood home, moved brick by brick and place here on the grounds. 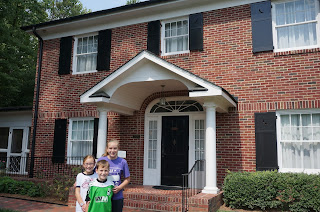 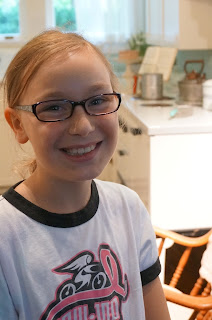 We saw where Ruth Bell Graham was buried... 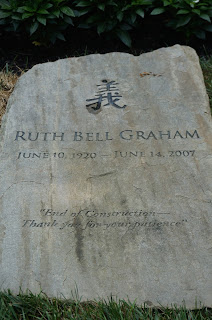 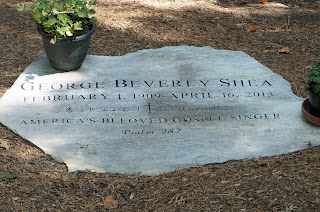 Then we had a delicious lunch that was way cheaper and much yummier than the airport would have been! 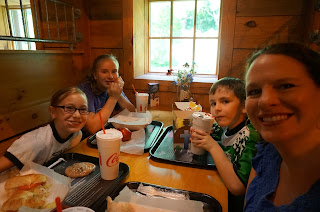 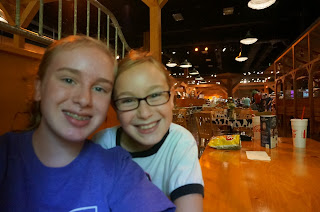 We really just hung out for a very long time, much longer than the scheduled tour. The staff at the center was so very kind, and we began to get to know them. They all wanted to know where we were from, etc. We explained we were on our way to Turkey. This dear, dear man used to work for the CIA and now volunteers as the Library's security manager. He came to me and handed me a wad of cash and told me to take the kids into the bookstore and buy them some sort of keepsake. I choked back tears. If only he could know the depth of encouragement he was to me, about to board that plane. Indeed, we have family all over the world, don't we? 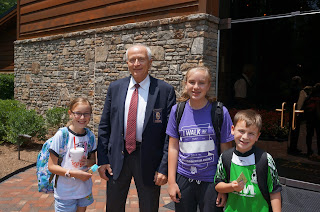 And so we taxied back. Our driver was a Muslim from Africa. We had an interested conversation about what the Library contains. We hung out at the airport, played devices, rested. And Big Ben pulled a tooth. 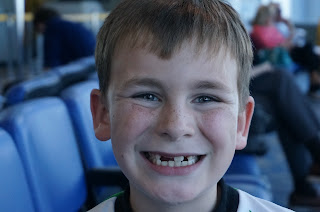 Our flight over was a good one. It was near empty, so as soon as the seatbelt lights went off, we bolted for the back of the plane and took an extra seat each. We napped and did just fine.
Posted by Sara Campbell at 8:33 AM

Much love and prayers sent your way today!

We just visited the Billy Graham Library over Labor Day weekend and were moved by God's presence definitely felt there. That same man that handed you cash was also an encouragement to us. So cool!