I am so happy to report that I survived another weekend of being a soccer mom! I absolutely love watching my girls play! Our seasons are different in that we practice and practice (every M-W-F), but then just have 1 or 2 tournaments. This was our final tournament, and it was a big one. The girls had school on Thursday, then played a game right after school. Then they came back to school on Friday and played 3 games that night! We also had another 2 games on Saturday. They were WORN OUT! Here are some pictures from the weekend.

Twinkles Toes is a defender and man, she kicks it hard for a little girl who got her nickname because she used to walk on her tiptoes! 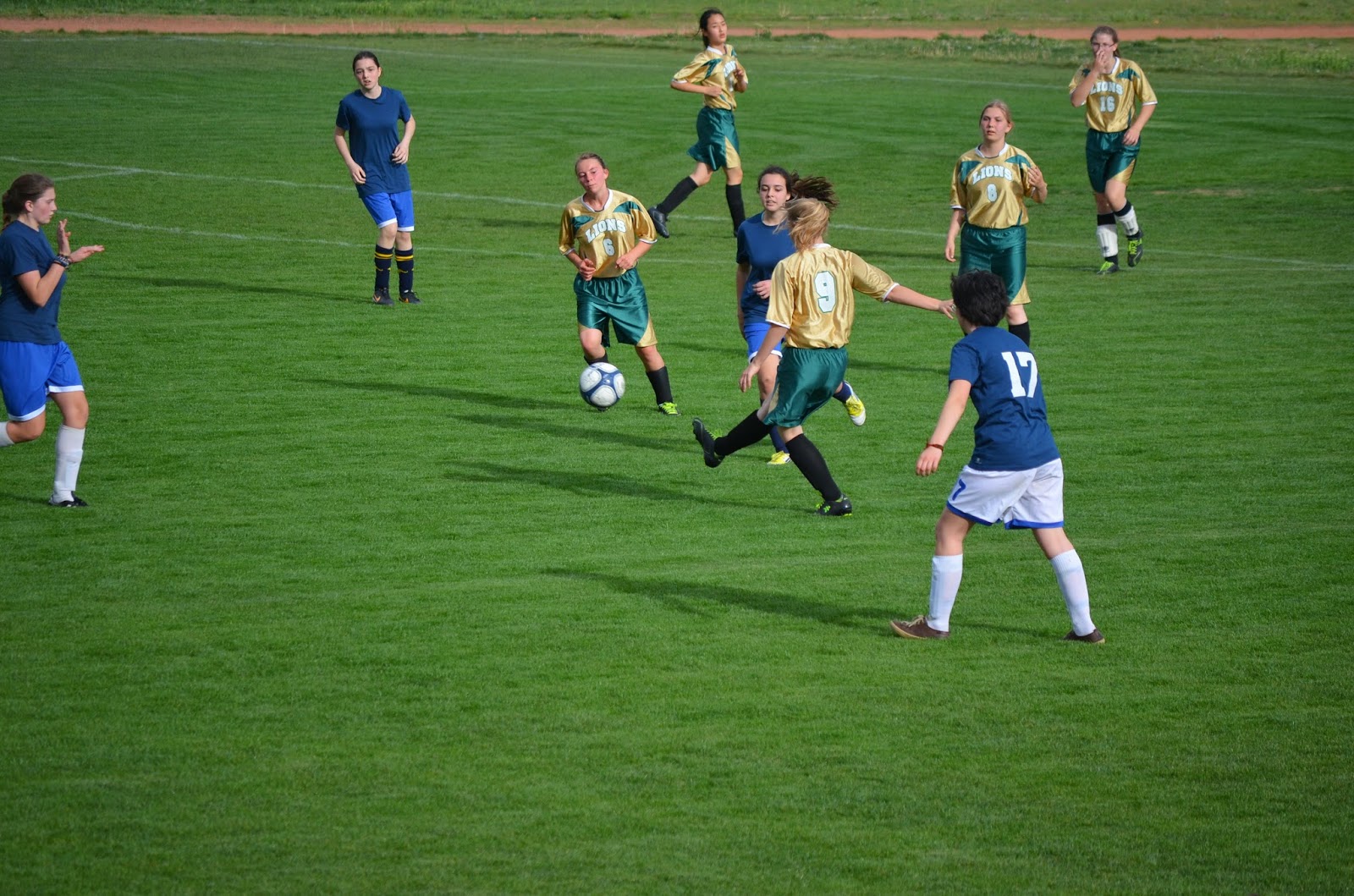 Look at this shot! 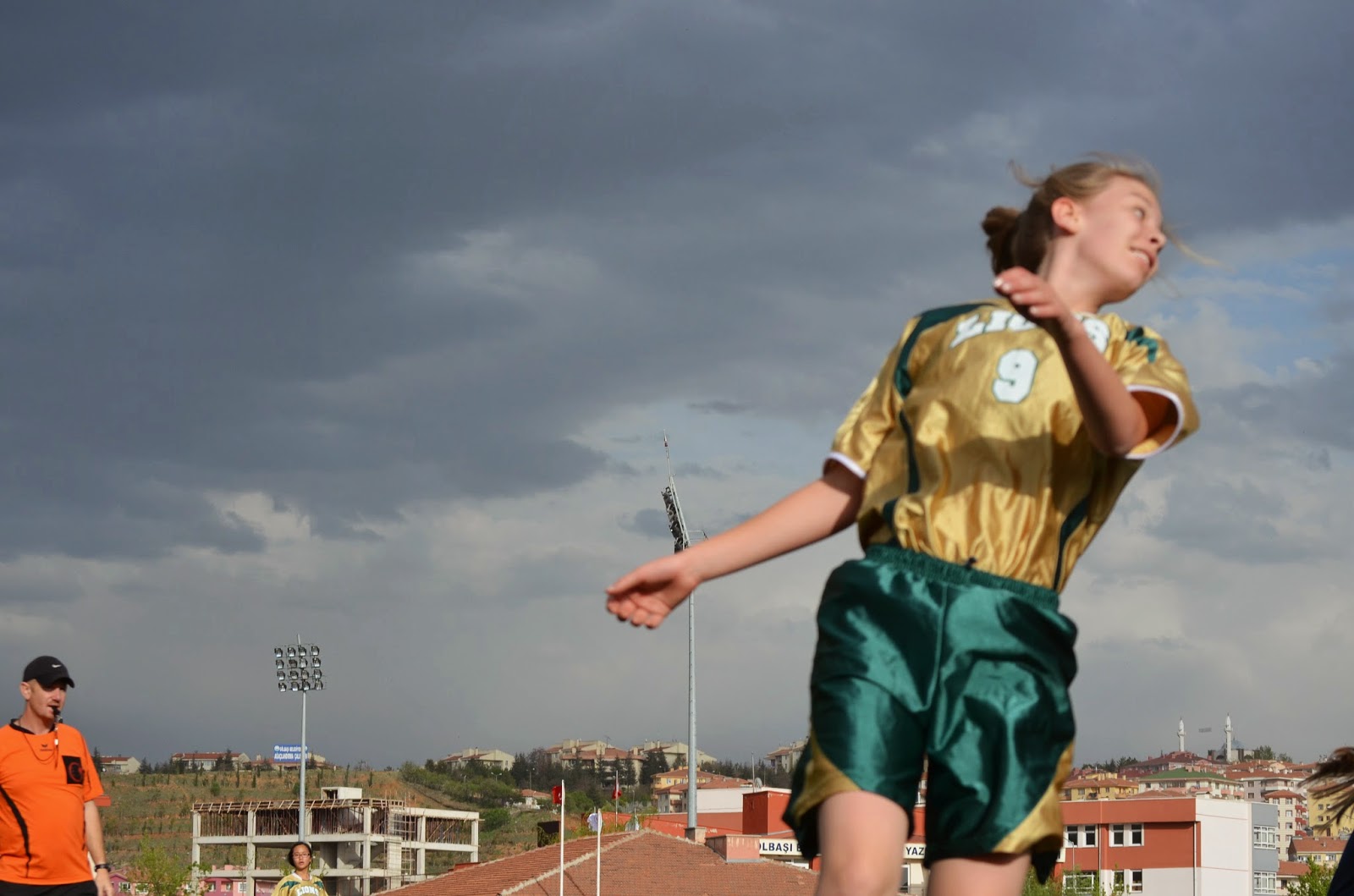 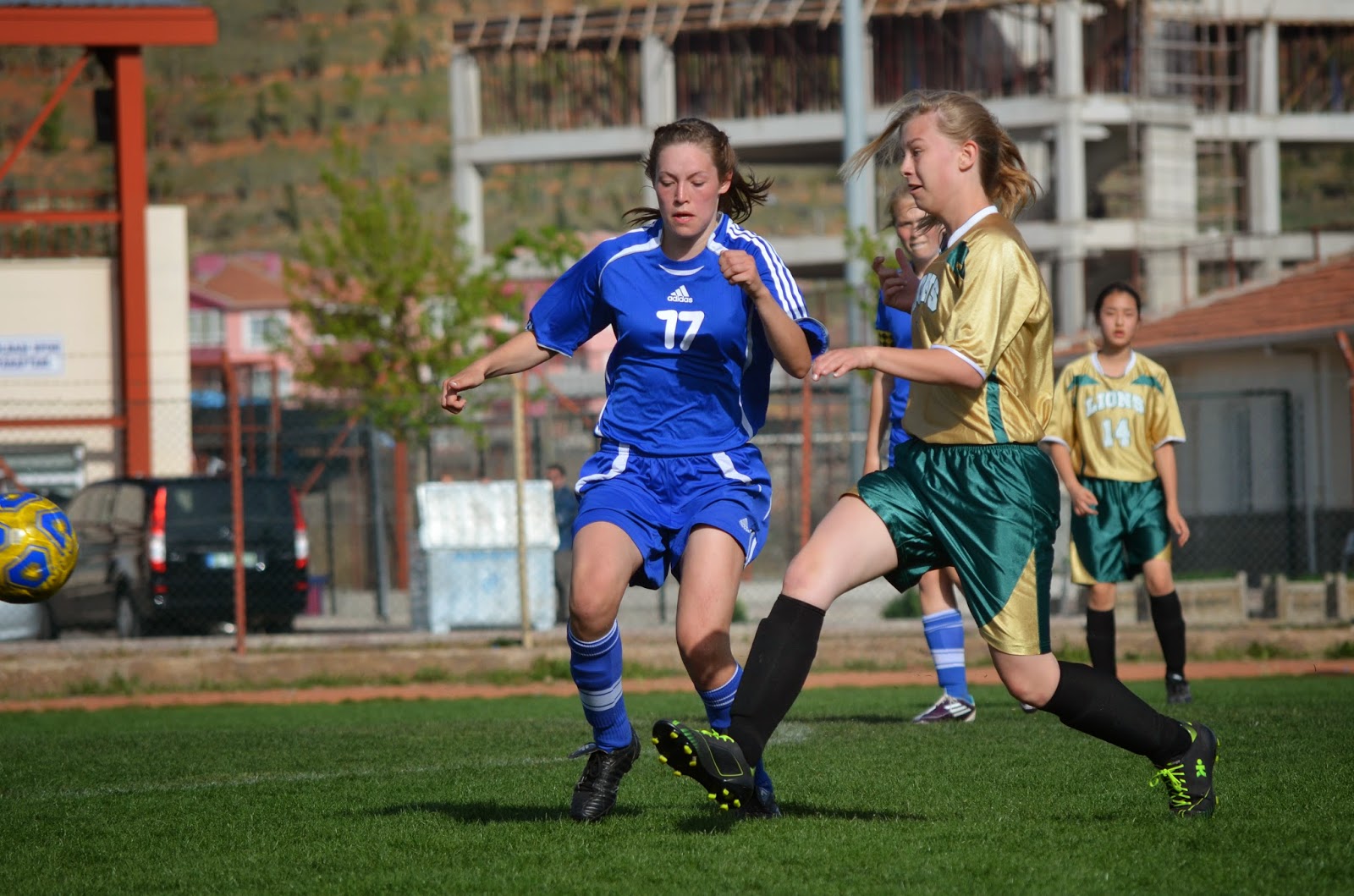 Firstborn played goalie again. I had no idea how stressful this game could be. They tied several times and had a "penalty kick" tie-breaker. Firstborn tackled the balls like a pro. I laughed with my mom who described the exact scenario to me. My nephew had to block for the tie-breaker. My mom couldn't watch! 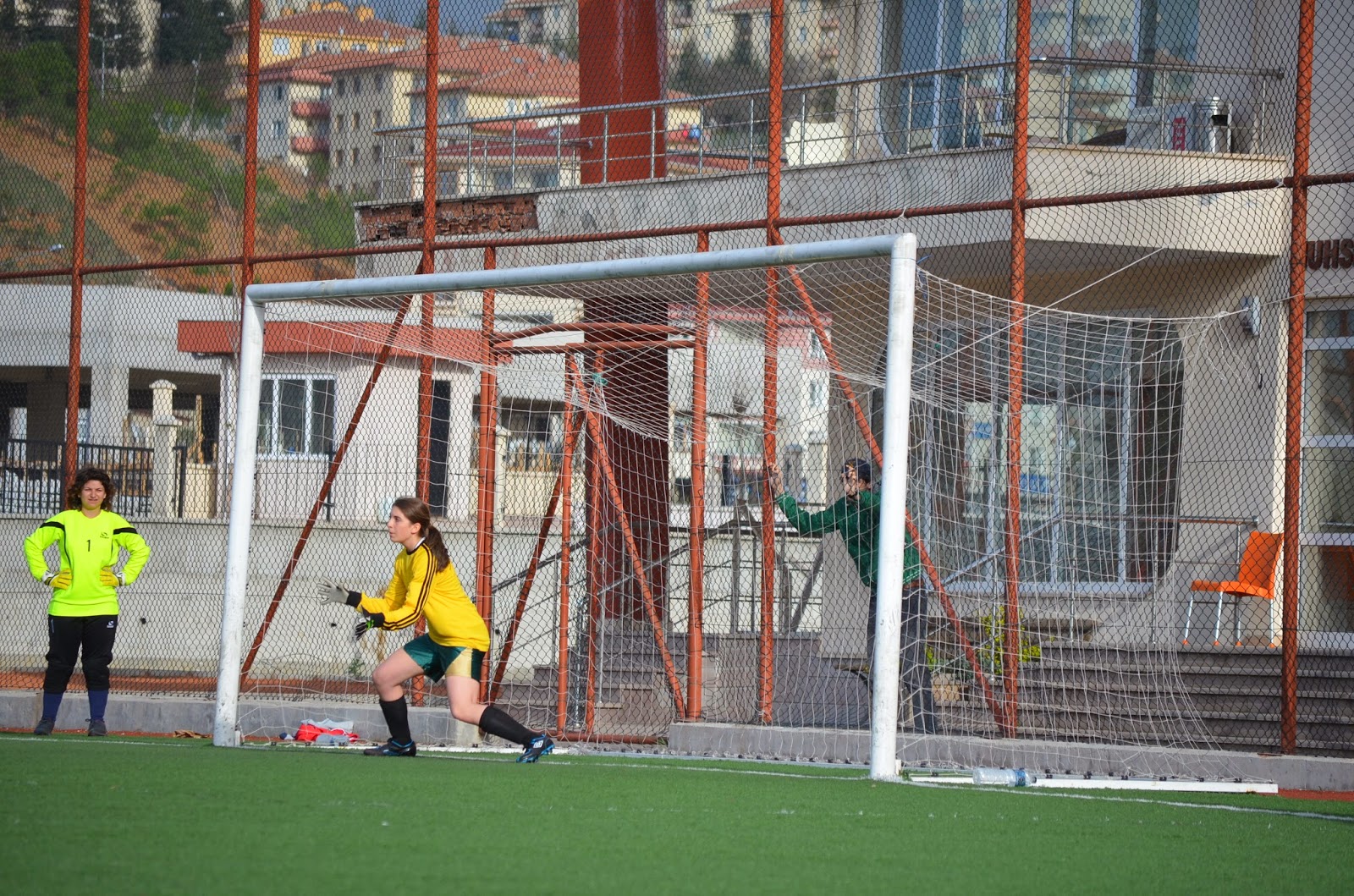 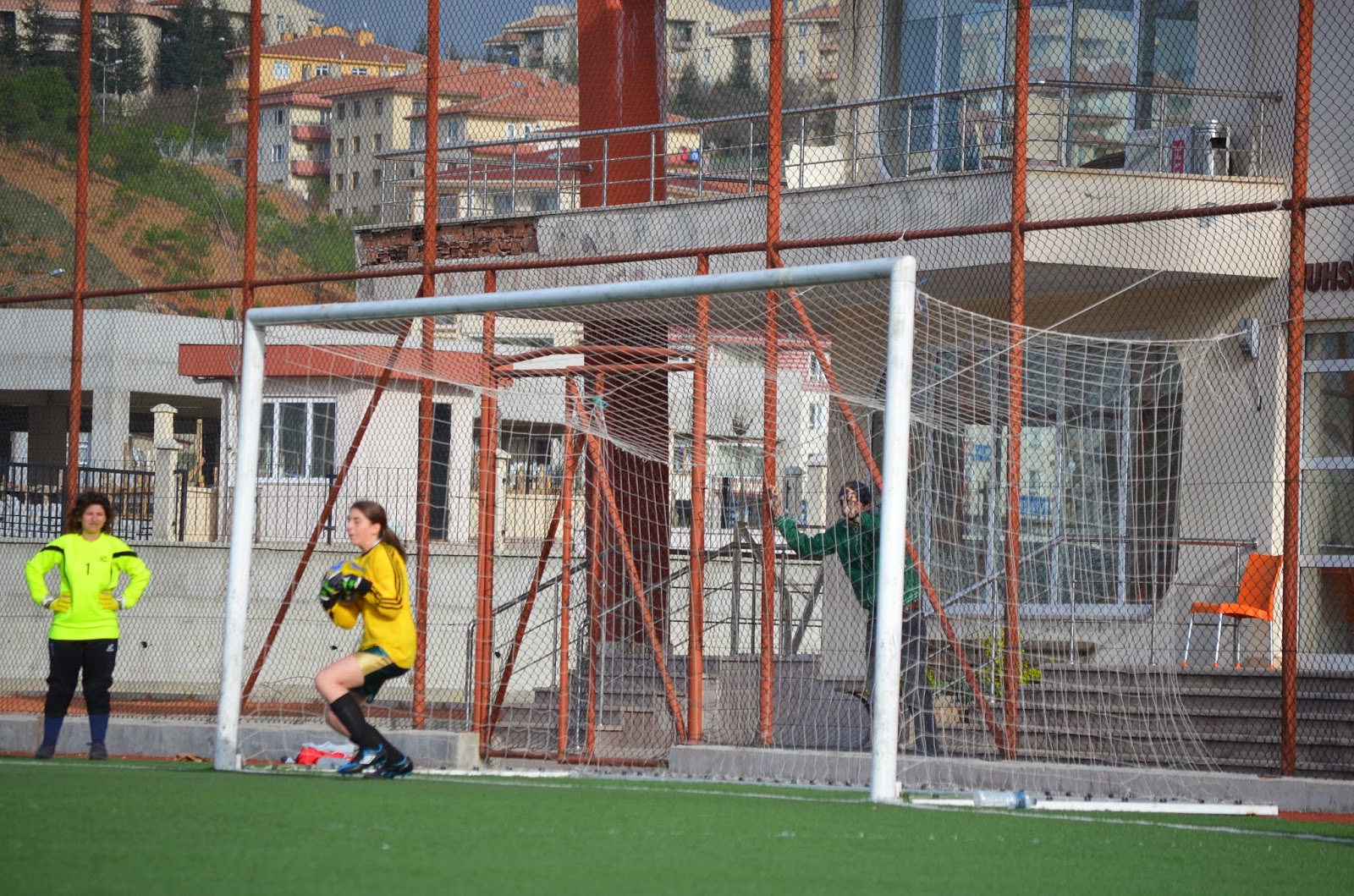 I like to watch her on the field, much better for my heart. My friends laughed as I watched her block...I ducked, I tapped, I clinched my hands, then I flew out of my seat when she caught it! I've named it Post Soccer Stress Syndrome. 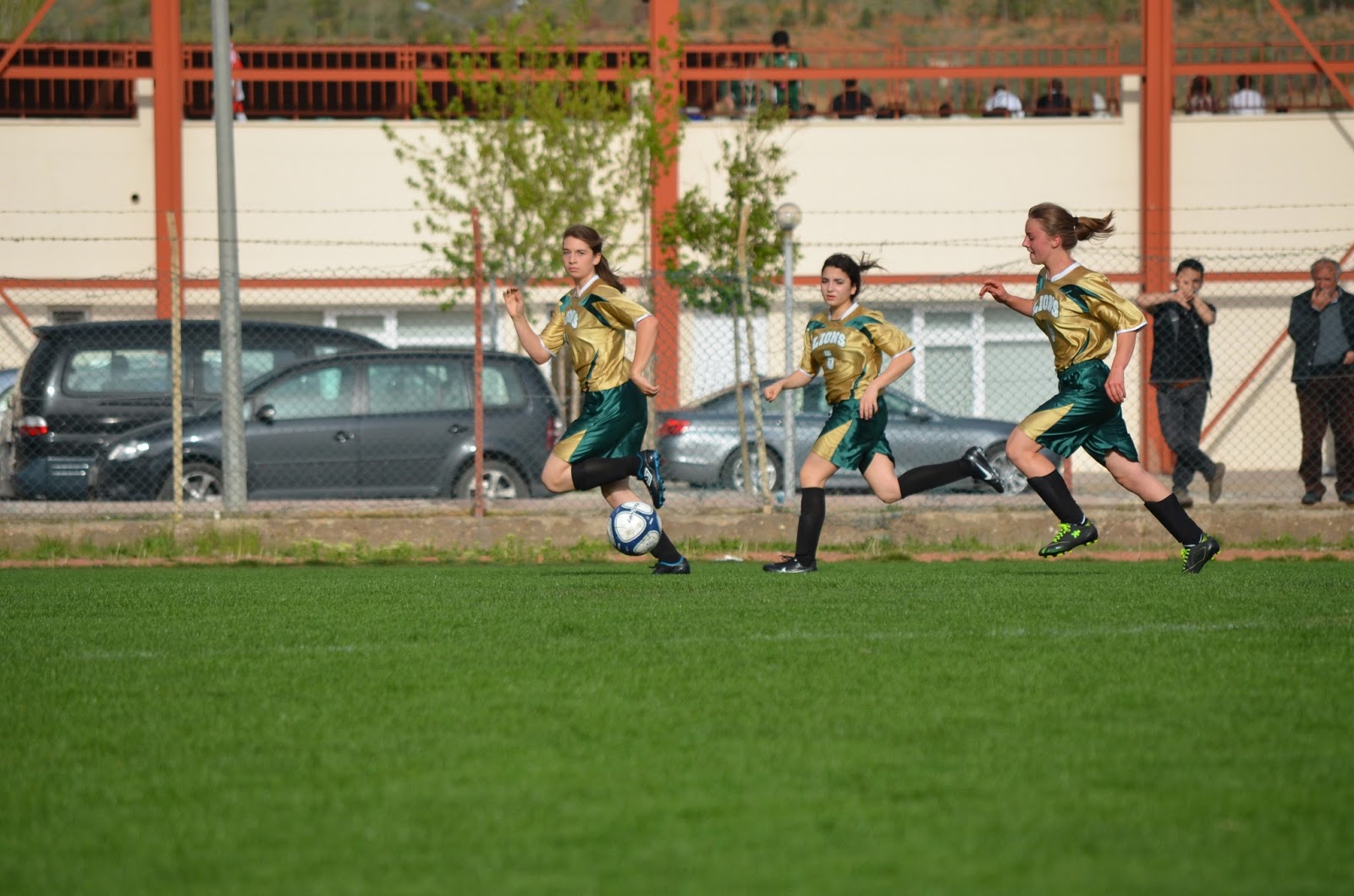 Here's one shot with the girls together. It was a great season, and this soccer mom not only survived it, she loved it! 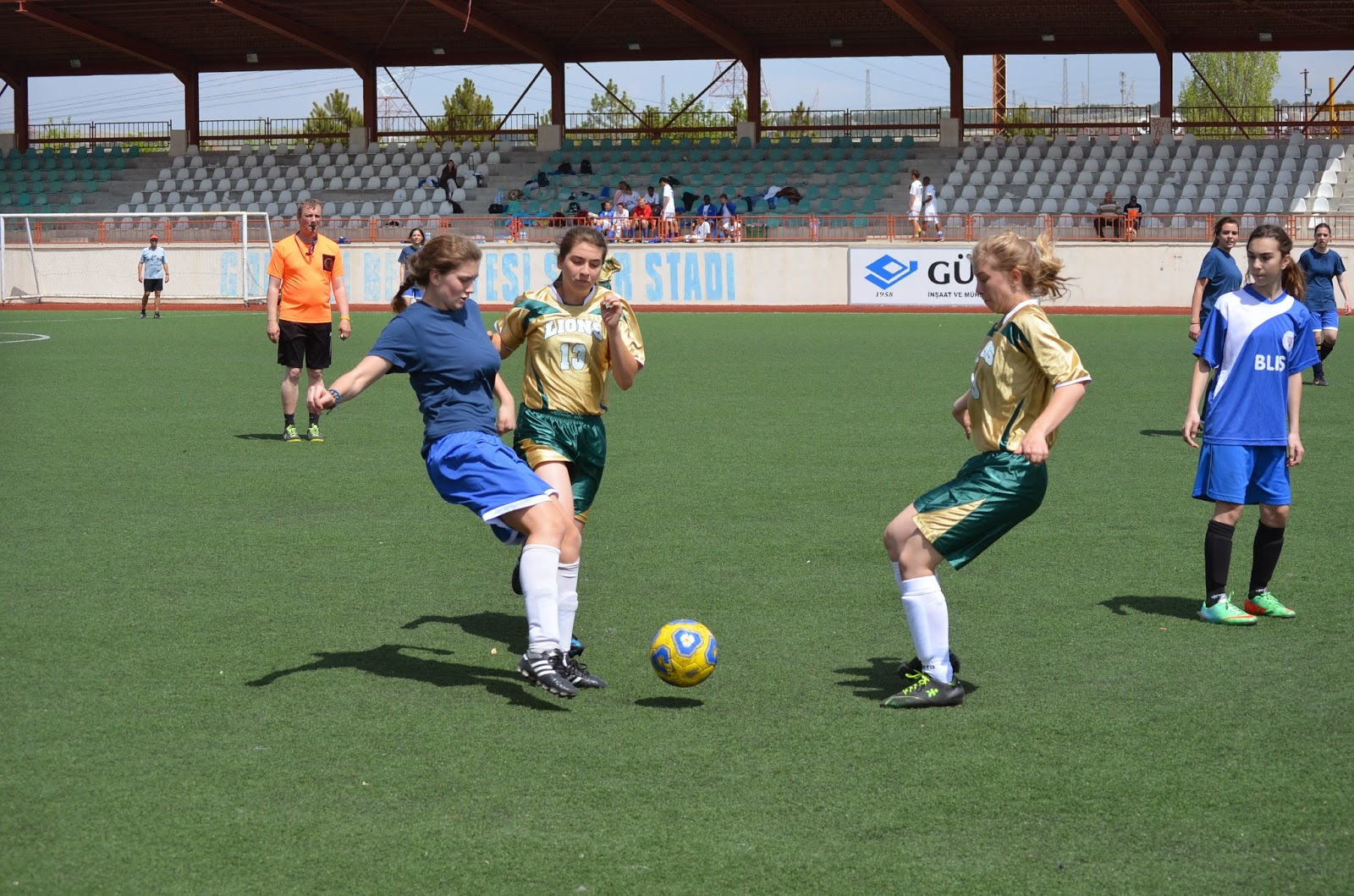 Great action shots! My daughter plays soccer too and your right, it's stressful at times to watch!

I bet you did love it! Looks great. I have to tell you how I admire your little twinkle toes. She is a real beauty, as in runway beauty.

They are all beautiful, of course, but different things will catch my eye at different times. She has been catching my eye lately. She is also the one who I think looks most like her mom. :)