A Visitor's View of Turkey: Oasis Fall Carnival and A Little Help from Daddy, the FBI, and a Turkish Uncle

After our fun day in Ulus, we were able to take our guests to our Fall Carnival. It was fun to let them have a glimpse of the place that is home-away-from-home for us...school. Here's Big Ben with one of the sets of twins in his class. One twin is always in a princess dress. One is always in her Spidey costume. She's from Jordan. 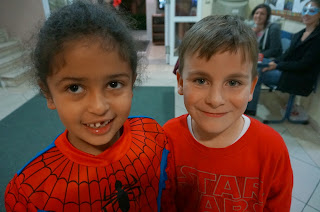 What I love is that the kids just go! They run, play games, have fun...until they drop. Then it is time to go home. 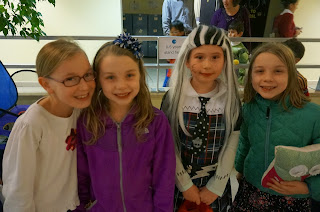 We got back in after the Carnival and got all 7 kids tucked in. Early (EARLY!) the next morning, CC did something we have never done before, which was to let our two oldest girls ride a public city-to-city bus alone to Cappadocia. We knew we did not have enough room in our van for everyone, and renting a car was pricey, so I suggested letting them try it. Serdar Bey, our Turkish "everything" man who helps us at school, offered to get them to the bus station early the next morning. CC said, "No, I'm going to do it." Dad wanted to be the one, this was a bit monumental for us. As they were walking out the door, S offered them a "killer pen" to keep with them in the event that they got into danger. Sharp-pointed on the tip (he says it could break glass) and with a cap that could even injure, they thought they were hot stuff with an FBI killer pen. I just reminded them not to try it on each other! By the way, this is, by far, one of my favorite stories of all time. Bear with me.

So, CC got them on the bus, front row, where no one could sit by them, armed with a killer pen. He gave them last minute advice and kissed them goodbye. Having a male presence around you in this country carries some weight (which is why he wanted everyone on that bus to know Daddy would be waiting for them to arrive safely).

And then, Uncle Serdar Bey was worried, as well. So, he got the bus driver's number and personally called him all along the journey. "Are those white girls ok? Any problems?" He told me the driver finally said,  "Enough already! They are fine! I'll get them to the next bus safely!" Ha!

And so the big girls, taking a bus across country for the first time, alone, had a Daddy making sure everyone knew they were his, a killer pen from FBI agent Uncle S, and a Turkish uncle calling the driver the whole way. Just in case you were wondering, they were ok!

They were taken on a second bus to the little town where we would stay, and just like a boss they carried their luggage and walked right up to the cave hotel we've grown to love so much! And they didn't even get a marriage proposal on the way, whew! 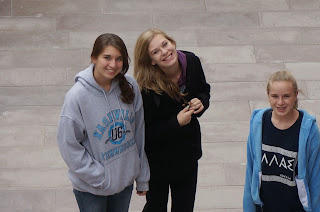 And so we would begin a very quick 30 hours with our friends in this place we love, Cappadocia. The kids curled up on the big Turkish rug pillows and started playing with rainbow looms. 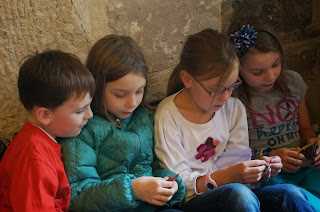 Hot apple tea at the cave is always my favorite. It was surreal to be there with M. 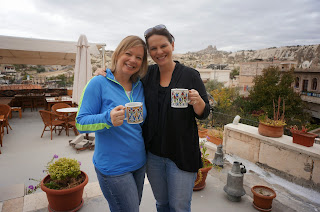 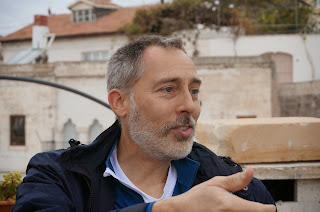 We just let the kids go. I love that. 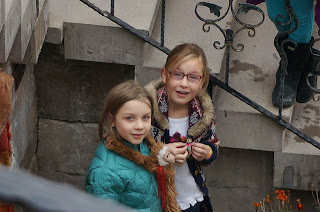 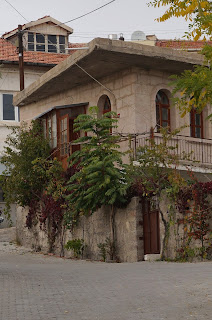 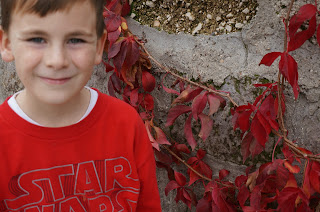 Soon, we would take them on their first hike in this surreal topography!
Posted by Sara Campbell at 6:38 AM

Wow! The adventures are more exciting when the kids are involved, aren't they? Ha!

You know/meet the most interesting people! :)